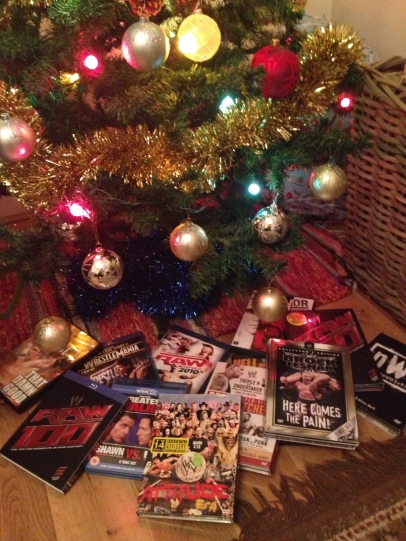 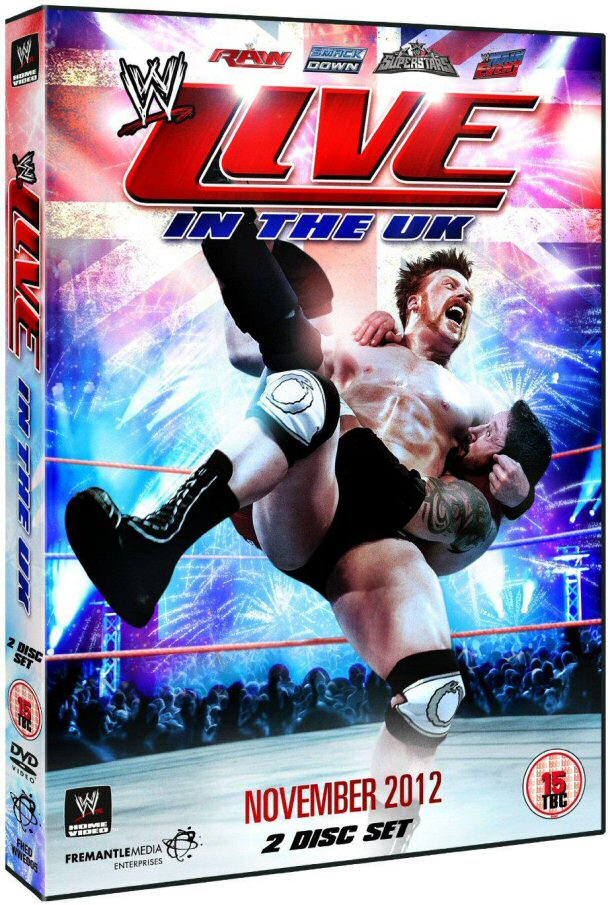 Reply to A Wrestling Fan