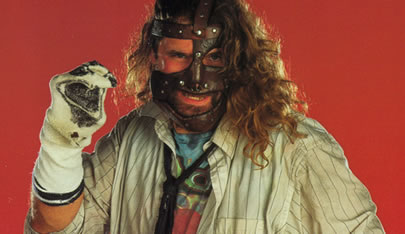 We have learned that Mick Foley’s upcoming WWE DVD will be titled: For All Mankind: The Life & Career of Mick Foley. The set was first announced as part of the 2013 WWE Home Video Schedule, we can confirm that the 3-Disc DVD and 2-Disc Blu-ray will be released in the United States on April 16, 2013.

For All Mankind: The Life & Career of Mick Foley 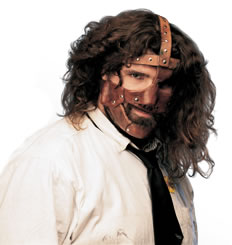 Mick Foley broke into sports-entertainment in 1983, shortly after a fateful trip to see his idol Jimmy “Superfly” Snuka inspired him to pursue his dream. Now- 30 years, 3 personas, 3 WWE Championships, multiple New York Times best sellers and countless bumps and cheap pops later, WWE brings his comprehensive story to home entertainment for the first time ever! Friends, family, peers and the Hardcore Legend himself detail his story from being Mrs. Foley’s baby boy in Long Island, New York to becoming an international Superstar, philanthropist and author. Get inside commentary on his brutal matches in ECW and Japan, struggles in WCW, his notorious Hell in a Cell matches, and the fascinating evolution in WWE as Cactus Jack, Mankind, Dude Love, and all the unparalleled success in between. Plus, take home bonus matches and moments spanning his entire career.

We can also confirm that the documentary will feature interviews with the following superstars:

Additionally, we have learned that an exclusive version of the DVD and Blu-ray is to be packaged with a MR SOCKO PUPPET!

Click here to pre-order For All Mankind on DVD or Blu-ray.

What are your thoughts on “For All Mankind”? As always please share your comments below.