You’ve heard one way that WWE aim to capitalize on Home Video sales of WrestleMania this year – with the “special edition” package that we’ve been reporting on recently. 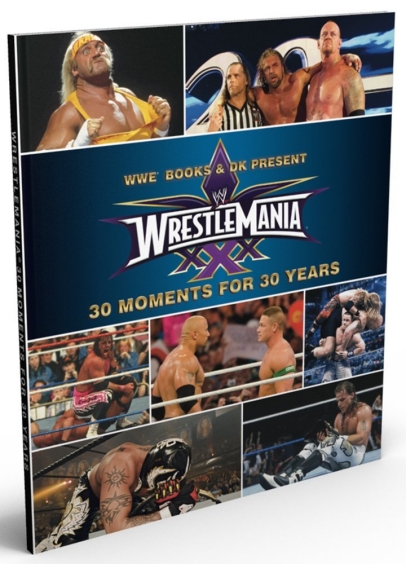 In the United States, the package is planned to be exclusive to Amazon.com, here. 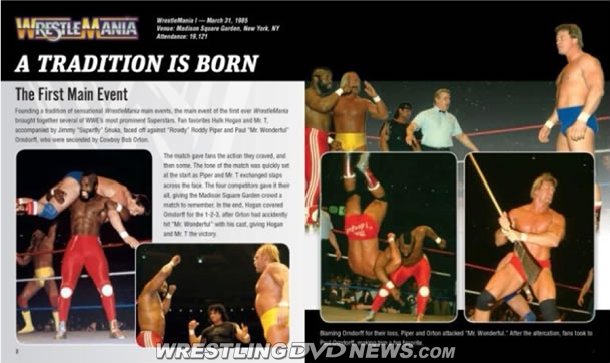 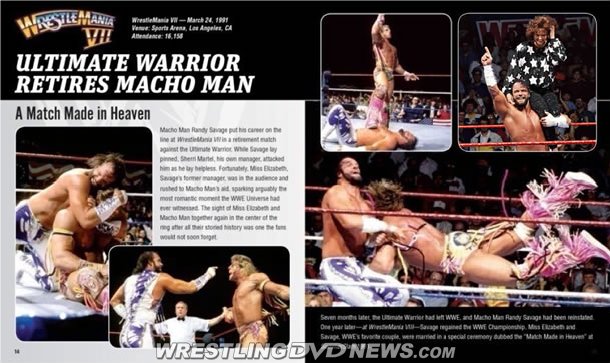 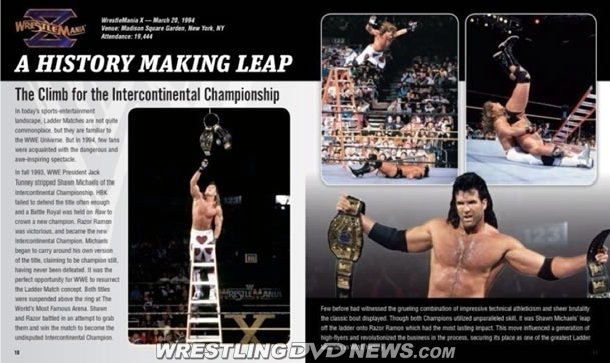 The WrestleMania 30 DVD and Blu-ray hits stores on May 13th, 2014. It will follow to Australia and UK/Europe shortly afterwards. The official synopsis reads as follows:

It only happens once a year, and this year the greatest spectacle in all of entertainment heads to one of the world’s most vibrant cities, New Orleans, for the milestone 30th WrestleMania. Last year at Met Life Stadium, a record crowd turned out to see John Cena even his score with The Rock by defeating the Great One for the WWE Title. This year, in the famed Super Dome, who will add their name to the history books by walking out of WrestleMania 30 with the WWE Championship held high? Which legendary Superstars will return? Who will steal the show and create the next iconic WrestleMania moment? Featuring exclusive backstage footage, the 2014 Hall of Fame Induction, and much more!

Yesterday, WWE.com revealed the full list of 400 past pay-per-view events from WWE, WCW and ECW, which will all be available to watch on the WWE Network.

The list reveals that WWF Over the Edge 1999 will be streaming on launch, a PPV that was never officially released on Home Video in the past due to the Owen Hart tragedy. The Network was also confirmed to have non-PPVs specials too, such as Royal Rumble 1988, The Big Event and the early Crockett Promotions’ Starrcade events. 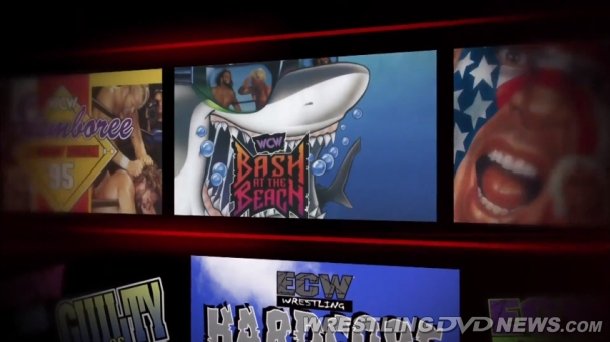 The Vader “Timeline: History of WCW” DVD is now available via KayfabeCommentaries.com and the official trailer has been released for it, which you can watch below.

WDN reader Brian King sends word that the documentary from the “The History of WWE: 50 Years of Sports Entertainment” DVD has now been added to Netflix to watch instantly.

You can try out Netflix streaming for FREE by clicking here to start a 1 month trial. You’re able to cancel online at any time so that’s a great month of watching free content! 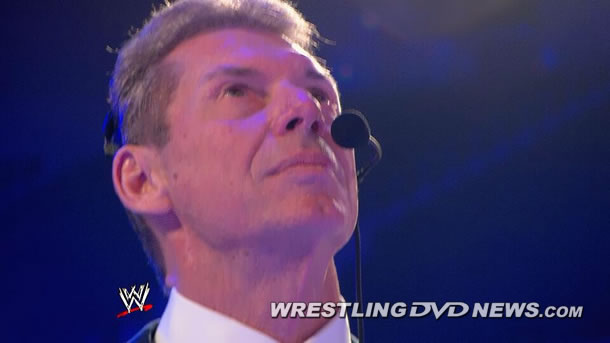 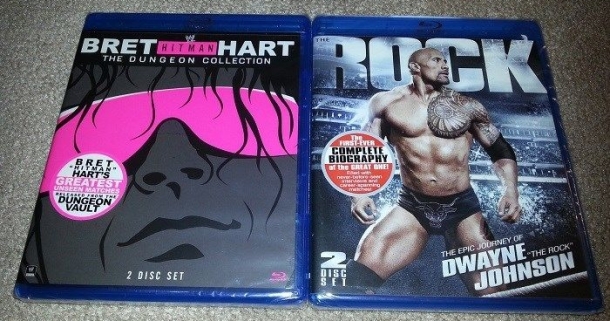