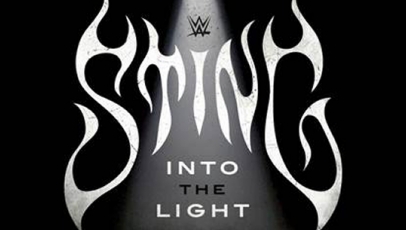 Earlier this we week we revealed that WWE has a new STING DVD & Blu-ray in the works, with the first ever WWE produced Sting documentary planned as its main feature.

As of latest word, the Home Video release is scheduled for October in North America and Europe, following in November to Australia. It will be a 3 disc DVD and 2 disc Blu-ray set.

The planned name for the Sting DVD/Blu-ray is: “Sting – Into The Light”.

We’re hearing that WWE will be rounding off their 2015 DVD and Blu-ray releases with the Sting documentary and one other WWE Superstar themed documentary yet to be unveiled. 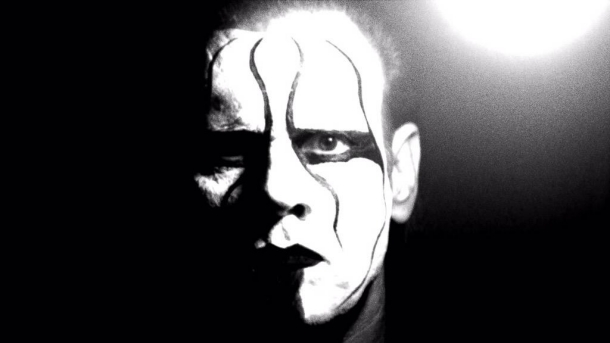 The first glimpse of the DVD/Blu-ray comes courtesy of a Walmart employee preparing stock – photo below. Thanks goes out to WDN reader Morgan Tyler for sharing.

You can pre-order WrestleMania 31 on either DVD or Blu-ray format by clicking here. 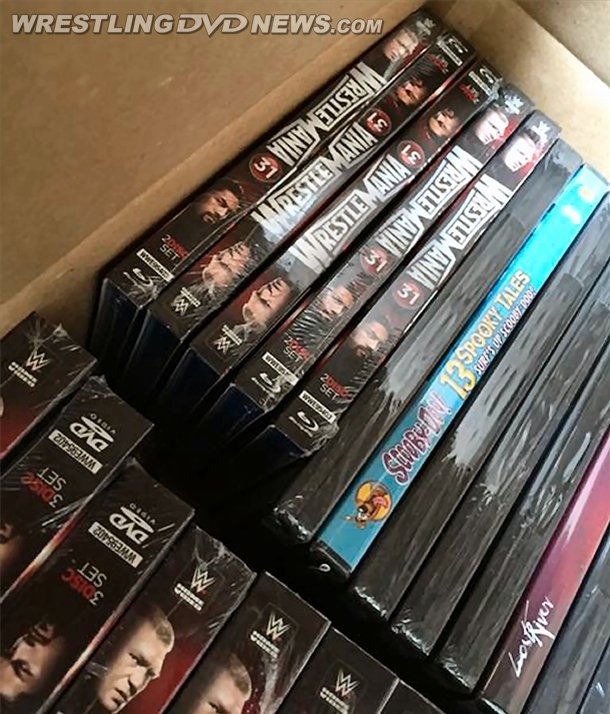 A comedy horror movie called “Camp Massacre” starring Al Snow is releasing on DVD this month. Thanks to WDN reader Derek Stubinski for sharing the first look shown below.

“Camp Massacre” can be pre-ordered for May 19th release, here on Amazon.com. 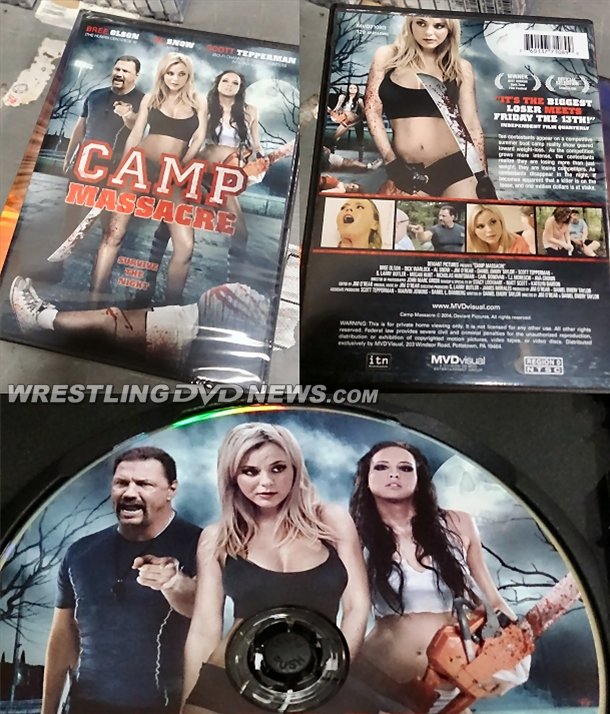 UK FANS: Until this Sunday WWEDVD.co.uk has deals on past Extreme Rules PPV events!

The Extreme Rules 2015 DVD will be released later this month on May 26th to fans across the United States. It follows next month to fans in the UK (also on Blu-ray) and Australia. 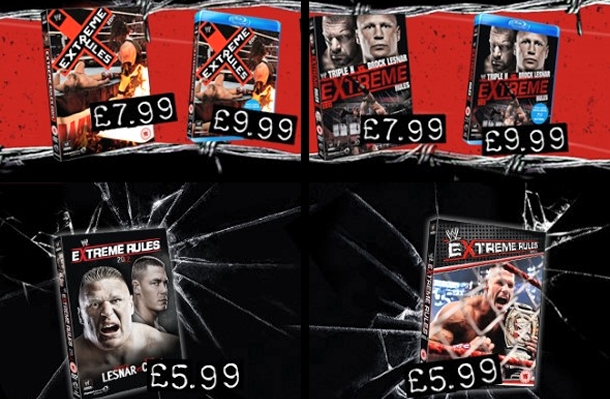 Our “RARE BOX” giveaway box has now ended and these titles were selected at random: Undertaker: This Is My Yard, Best of RAW Vol. 1 & 2, WrestleMania 18, SummerSlam 2001.

If you’re a subscriber, you might be a winner! Look out for a e-mail from us today.

Speaking of rare WWF/WWE DVDs, this eBay auction will expire tomorrow for a copy of the tricky to find US version of Judgment Day 2002 – one to add to your Watch List! 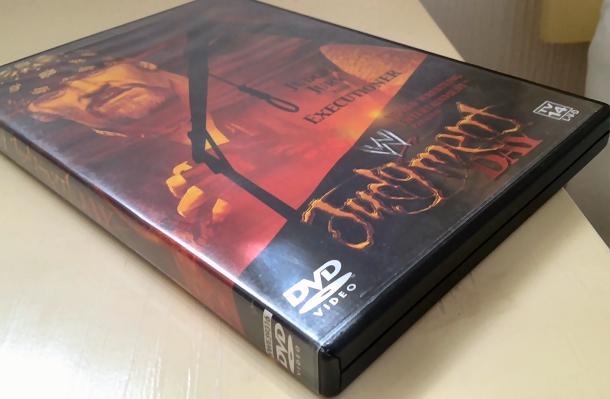