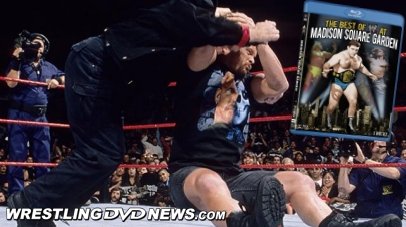 The Best of WWE at Madison Square Garden DVD is released next month (get yours) and so far there have been 5 match picks of its content released.

We can now exclusively reveal two new matches and two segments to be included.

These new reveals join the other five matches confirmed this week, as listed below.

We can also tell you that between content there will be a different wrestling personality discussing each match or moment featured. For example, Vince McMahon talking about the first time he took the Stone Cold Stunner in 1997, and Booker T remembering back to the segment in which he attacked Vince during the Invasion angle of 2001.

“The Best of WWE at Madison Square Garden” will be released on DVD and Blu-ray formats. It hits the United States on August 27th (pre-order now at Amazon.com) and then follows on to the United Kingdom on September 9th (soon to be listed on WWEDVD.co.uk).

Check out these rare WWE DVDs and other goodies expiring on eBay in the coming days!

Get the WDN web-app on your iPhone! It’s not in the App Store.

All you need to do is browse WrestlingDVDNews.com in Safari and choose ‘Add to Home Screen’ in your settings, as shown below. Enjoy easy access to our latest news right from your home screen and show your support for the website. 🙂 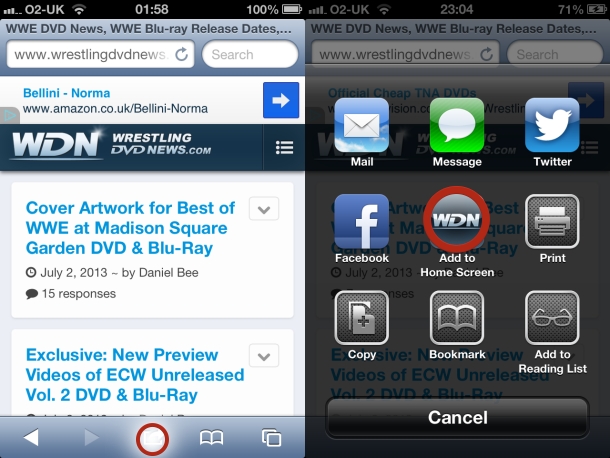 Here is the artwork for WWE Payback 2013 on DVD and Blu-ray in the United Kingdom. 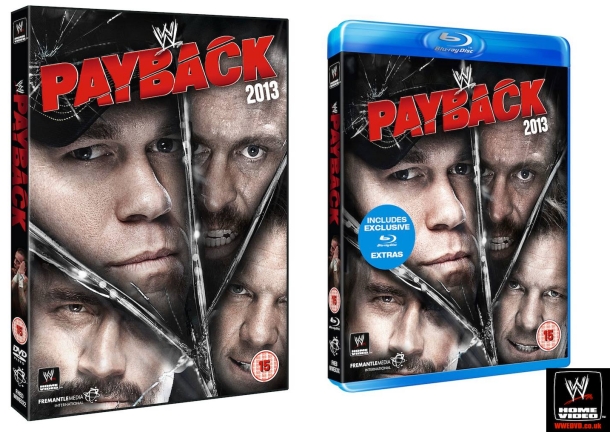 The following is a list of updated WWE DVD release dates for the UK market. You can pre-order many of these upcoming titles over at WWEDVD.co.uk.

Inside Out – August 5th

The Best Of WWE At Madison Square Garden – September 9th 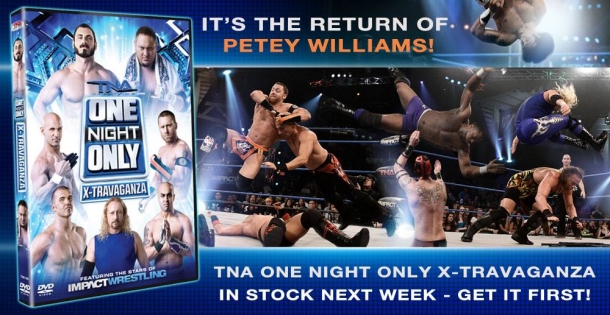 On the TNA DVD front in the UK, One Night Only: X-Travaganza is released on DVD next week. That’s available to pre-order now over at TNADVD.co.uk.