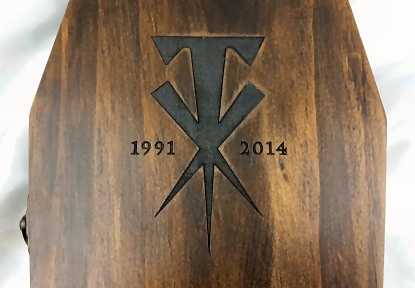 Heads up – Amazon have given a closer look at the new Undertaker coffin box set!

Click the image above or go here to Amazon.co.uk for a full size view.

“Undertaker: The Streak 21-1 (R.I.P Edition)” is on the way for November in this limited edition, coffin-shaped box set. Additional information we’ve received this week confirms the total runtime of the new DVD inside the box set to be over 10 hours and 40 minutes!

A new synopsis for “Owen – Hart of Gold” has now surfaced, which you can read below. The WWE DVD and Blu-ray title is on the schedule for worldwide release this December, with the documentary main feature slated to be between 90 and 120 minutes in length.

Over the weekend pre-orders for the Owen DVD/Blu-ray were made “unavailable” on Amazon, but this will no doubt just be a temporary issue, so expect to see them back soon. 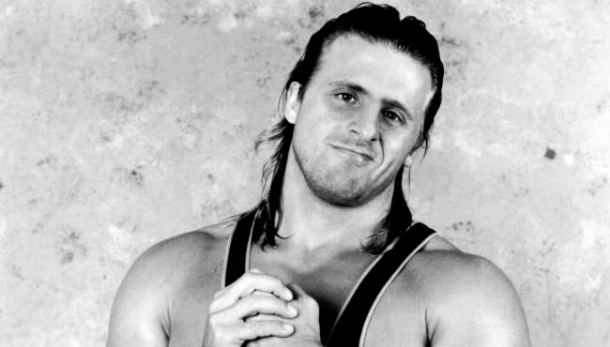 Money in the Bank 2015 will be out as a UK exclusive Blu-ray edition 1 week today (pre-order via Amazon.co.uk). On top of the standard DVD extras, five more will be on the Blu-ray, a mix of matches and segments. 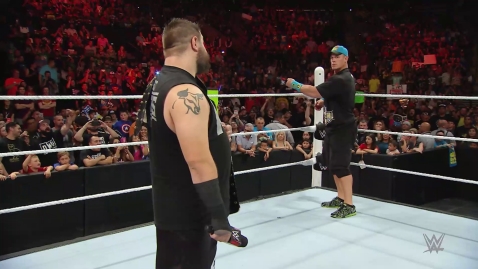 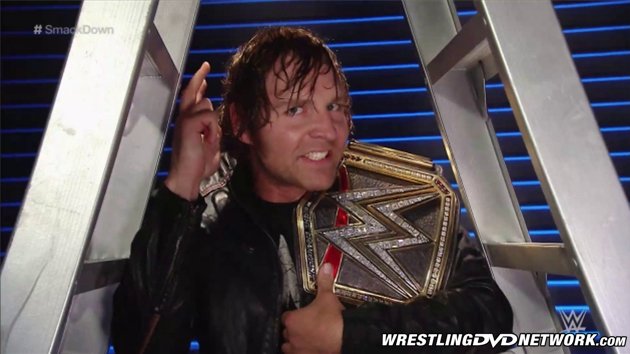 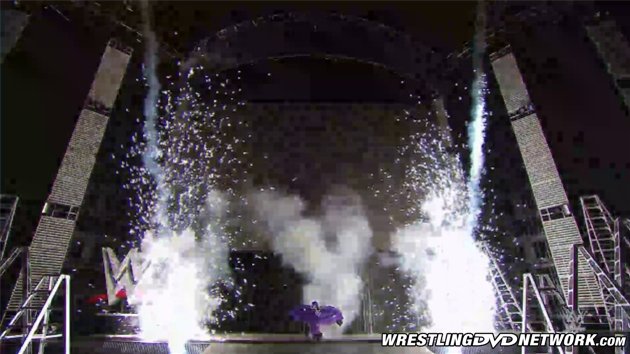 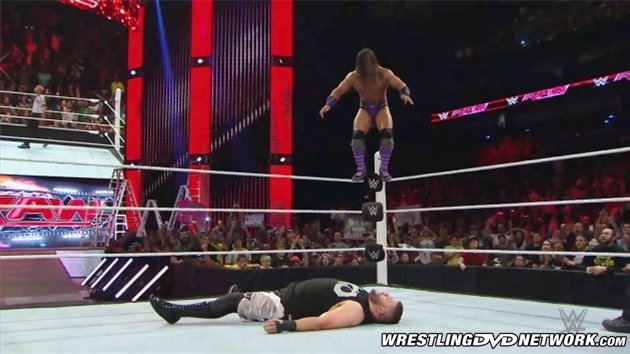 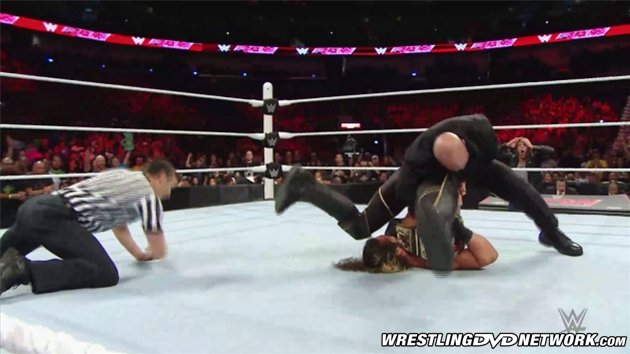 DEALS: Head to a participating FYE store near you and spend $25 on WWE merchandise (including DVDs and Blu-rays) to receive a free SummerSlam beach towel!

Thanks to WDN readers Cesar and Daniel for sending word. 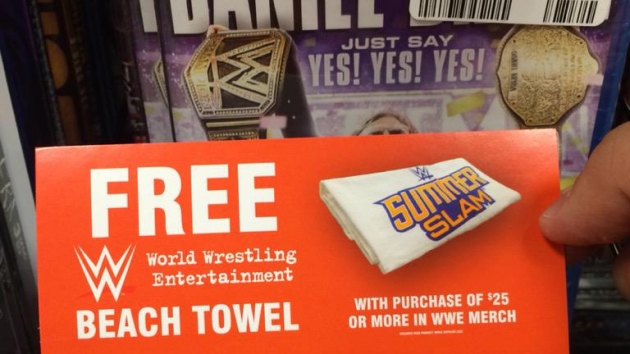 DEALS: WWEShop.com‘s 25% off savings are back! Use promo code “SAVE25” at checkout today only to get yourself 25% off any order on the official shop site – new DVDs included. 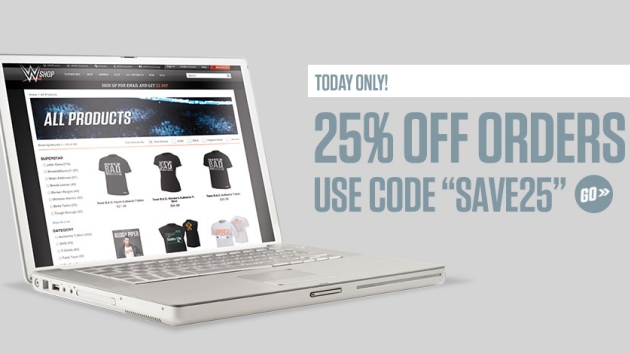 DEALS: Linked to below are 2 eBay auctions to watch out for today – a potentially great deal on the rare WWF Unforgiven 1998 DVD and a big lot of WWE Blu-ray discs up for grabs! 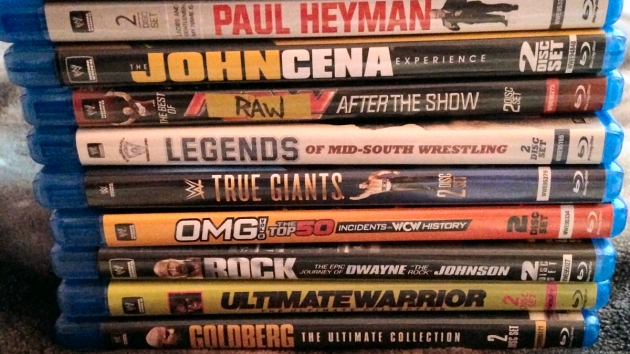