PRE-ORDER IT: WWE: The U.S. Championship – A Legacy of Greatness [DVD]

We hear that this one will be packed full with more than 30 NWA, WCW and WWE-era matches! Let’s take a look at five more picks from the eighties, nineties, and noughties…

“The Best of RAW & SmackDown 2015” is officially the next WWE DVD compilation on the way and it hits stores across the United States just 2 weeks from today!

Below is an exclusive first look at the finished product before the release – screenshots of the menus planned for the DVD and a glimpse at Byron Saxton’s host segments. 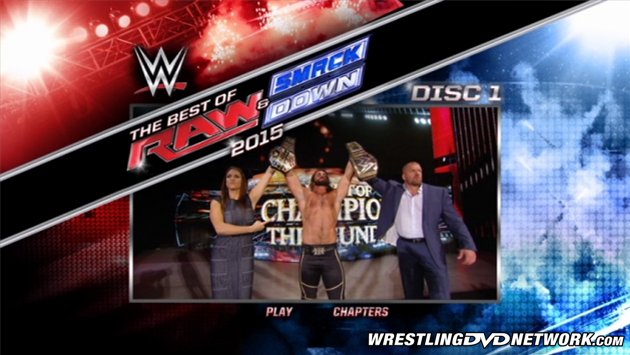 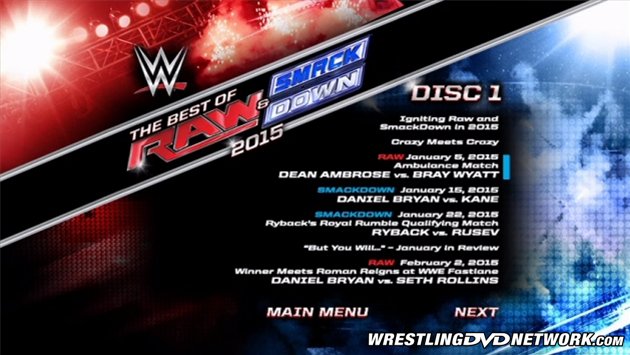 “The Best of RAW & SmackDown 2015” will contain nearly 30 matches and moments in total, with a handful of those matches featuring newly recorded alternative commentary. Look out for the new DVD February 8th in the United Kingdom and February 9th in the United States. 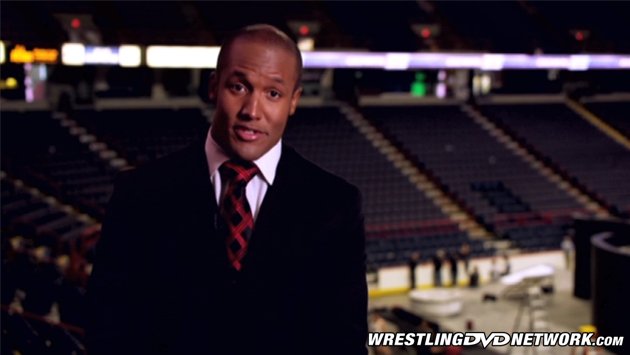 UK FANS: Survivor Series 2015 is the latest WWE DVD released where you are!

The Blu-ray edition of the PPV, pictured below and in stores this week, is available as an exclusive offering to the UK and Europe. You can pick up a copy on Amazon.co.uk for £14.99. 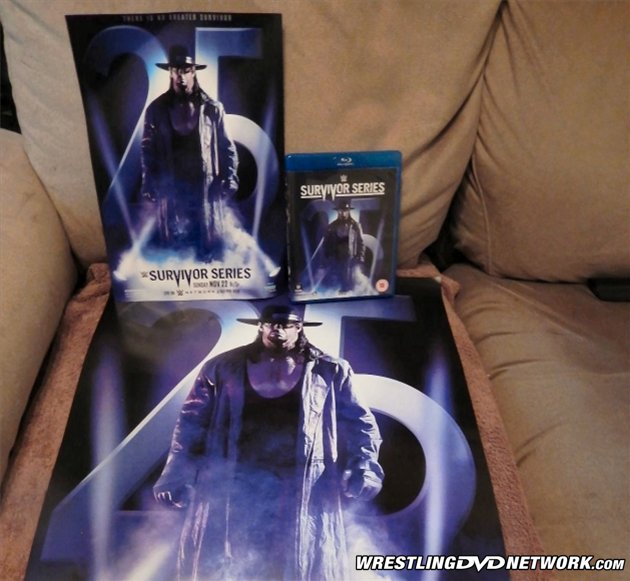 …which brings down the price of select WWE DVD titles (like “United We Slam: The Best of The Great American Bash” 3 disc set) to a crazy low $2.99 each!

Find the deals linked below. The code also gives 25% off regular priced items. 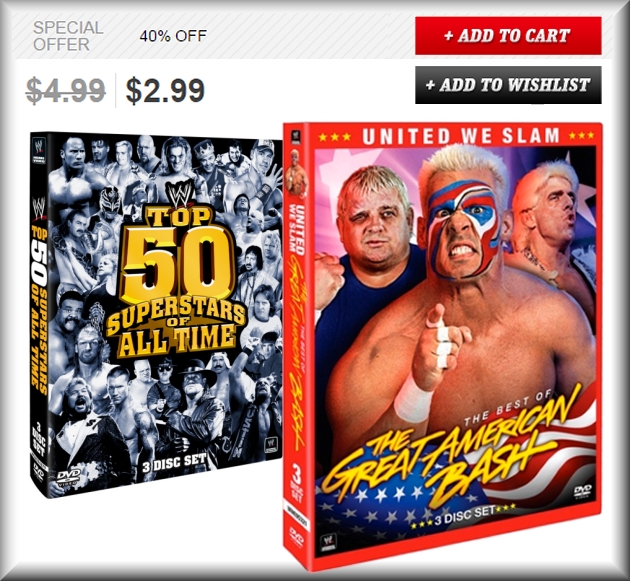