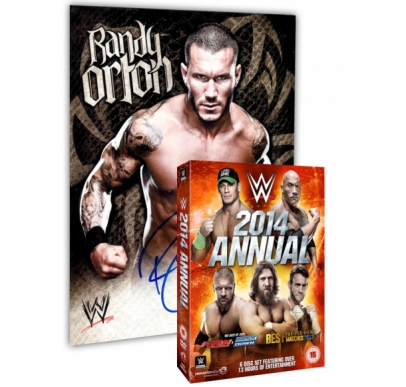 WWEDVD.co.uk have announced the release of the “2014 WWE Annual” DVD.

The planned cover artwork for the UK exclusive title is shown above and below. For a limited time the DVD will be offered with a signed Randy Orton photo.

We are happy to announce that the 2014 ANNUAL is now available to pre-order on DVD for just £19.99. Containing The Best of RAW and SmackDown 2013 and The Best PPV Matches 2013 sets, this 6 disc collection features over 14 hours of WWE action containing the very best of 2013.

And while stocks last we will be offering a limited edition bundle featuring a 11” x 14” photocard signed by former WWE World Heavyweight Champion Randy Orton for only £29.99! 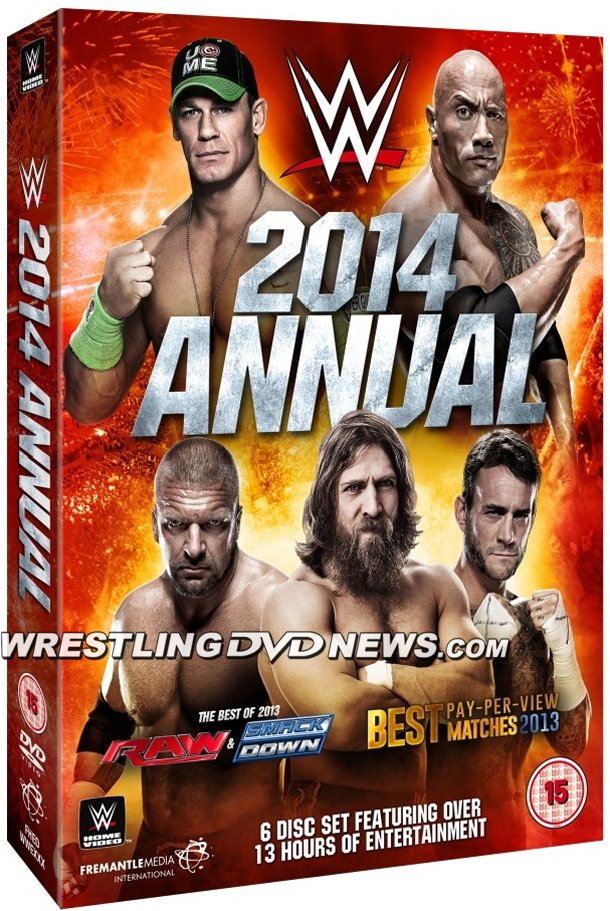 The US version of the updated Night of Champions 2014 DVD cover has now come through. At this time it has not yet been updated to the new artwork on Amazon’s product page.

The DVD will release on October 21st, with the following extras:

Click here to pre-order the Night of Champions 2014 DVD. 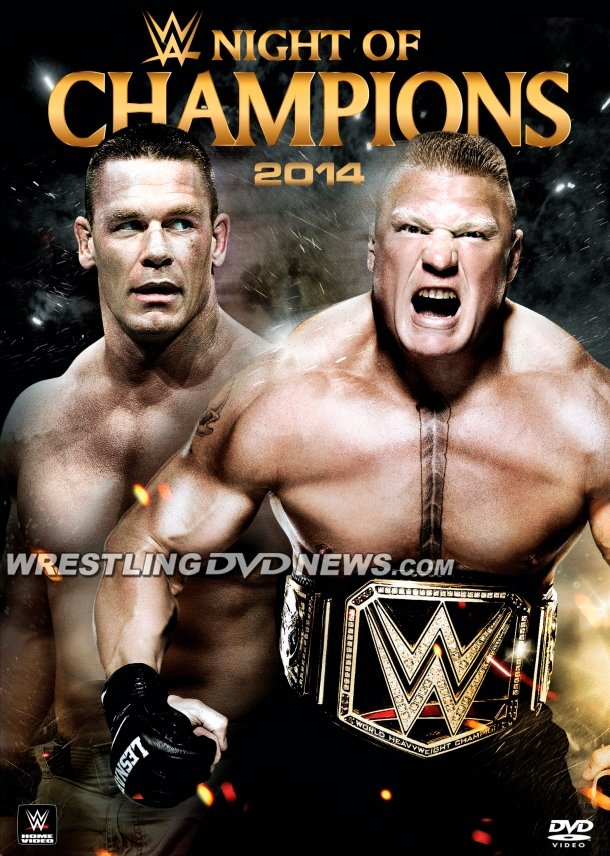 As revealed last week, the new John Cena DVD has “retro arcade style” intro videos. Below are a few new screenshots of the menus with Leviathan (Batista) and Triple H.

The “John Cena – Greatest Rivalries” DVD/Blu-ray officially releases next week to the United States, October 20th to UK/Europe, and December 3rd to Australia. 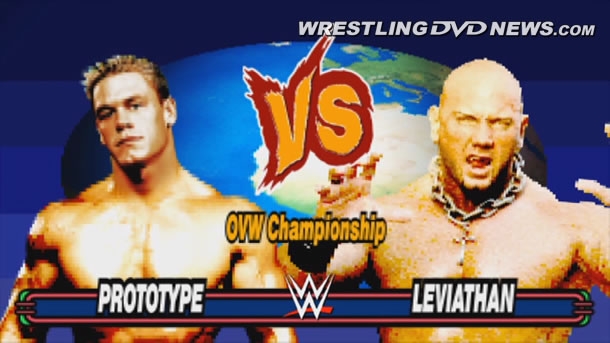 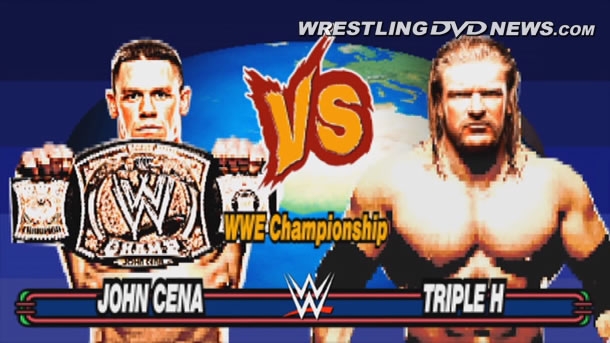 Here’s a newly revealed preview clip of “The Best of Sting”.

The new Sting DVD and Blu-ray is available now to fans in both North America and Australia. It will follow this coming Monday to fans in the UK and Europe.