“Greatest Wrestling Factions” is now the next WWE DVD and Blu-ray on the way!

Today we can show you a selection of exclusive, new screenshots from the feature. 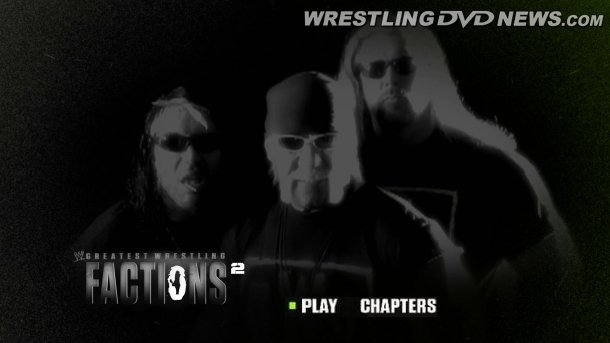 There are 20 factions profiled in total on the DVD release. A video package of up to 5 minutes in length is shown for each faction which shows highlights of their run and interview footage from various talking heads. That’s followed up with one full match for each faction.

As mentioned, The Shield and The Wyatt Family are on there as Blu-ray exclusives.

“Greatest Wrestling Factions” will be released on May 27th to the United States (pre-order). The UK and Europe gets the DVD/Blu-ray the same week via WWEDVD.co.uk, and it will then follow on to fans in Australia early next month. 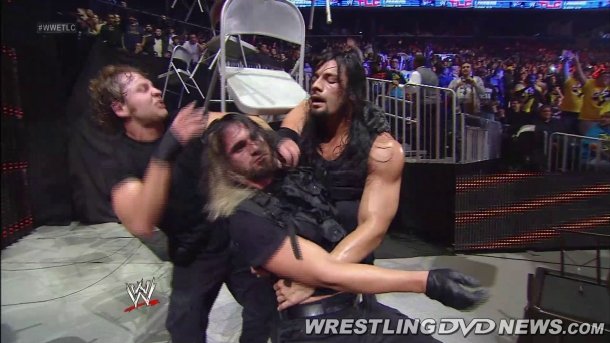 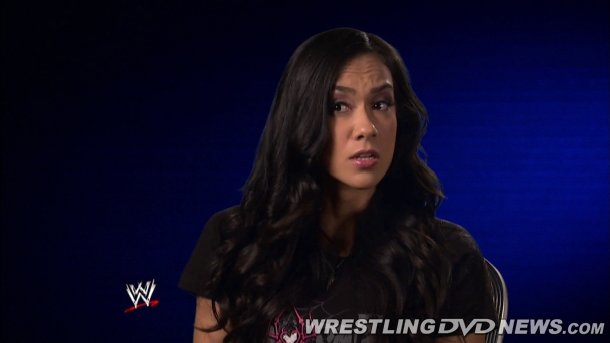 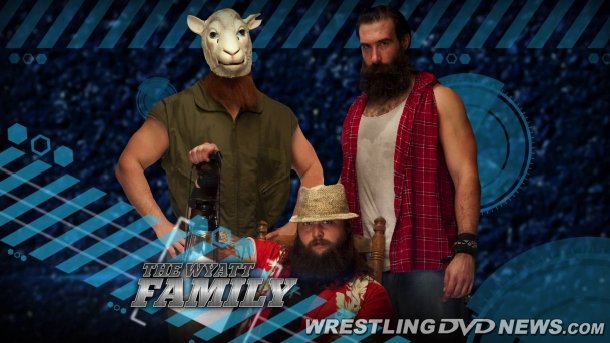 The next documentary piece from a WWE DVD or Blu-ray that will air on the Network will be “Randy Orton: Evolution of a Predator”. Since our last update on those the “Big Show: A Giant’s World” documentary has also been added for streaming there.

Those 2 join the following list of documentaries on the WWE Network:

– The John Cena Experience
– Edge: You Think You Know Me?
– Batista: I Walk Alone
– Triple H: Thy Kingdom Come
– For All Mankind: The Life & Career of Mick Foley
– Greatest Rivalries: Shawn vs. Bret
– nWo: The Revolution
– Stone Cold: The Bottom Line…
– The Epic Journey of Dwayne “The Rock” Johnson 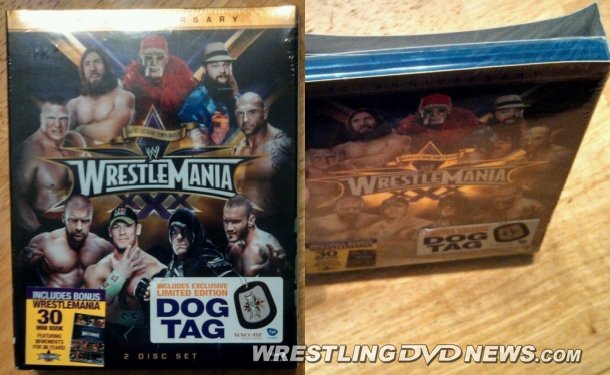 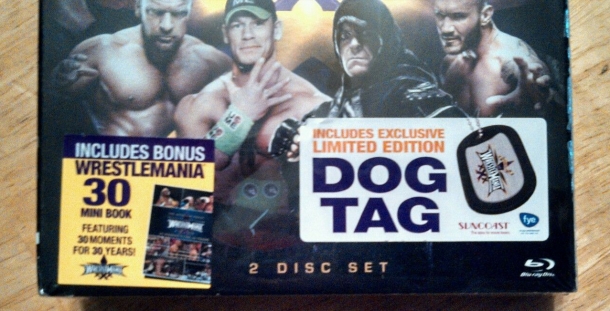 You may recall the WrestleMania 30 Amazon bundle including the mini-book and a John Cena trading card. Here’s a photo of the card, thanks to WDN reader “GoldStandard000“.

Also below is a video look at the WrestleMania Blu-ray, uploaded by Stevie Breech. 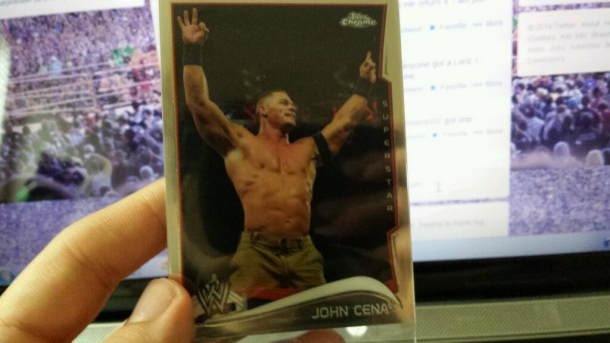 There are currently 3 copies of the WrestleMania 30 DVD/Blu-ray on eBay in auctions listed around the $10 mark and ending soon. Links below.