“Signature Sounds: The Music of WWE” is officially released on DVD today! 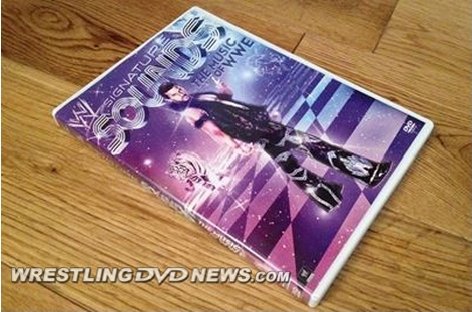 Those WWE Fitness DVDs are going ahead and it looks like there will be two released, one on Triple H and the other on Stephanie McMahon. Official details as we receive them.

As mentioned, the idea for these fitness DVDs was first revealed on a fan survey issued to fans last year. The synopsis written on that survey read as follows:

Train with your favorite Superstars or Divas through an official WWE workout inspired by training techniques that are representative of the regimen at WWE. 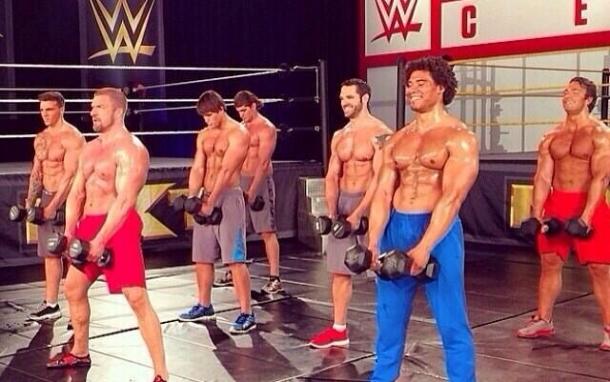 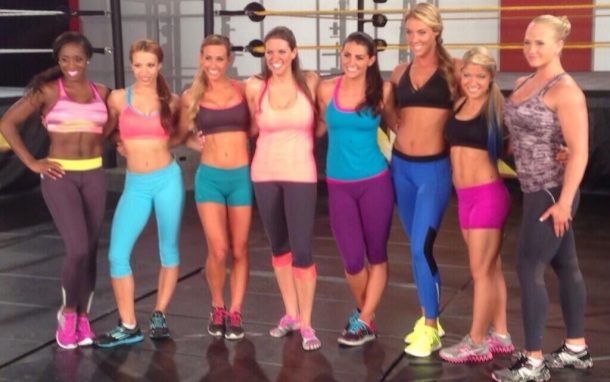 The “Scooby-Doo: WrestleMania Mystery” DVD/Blu-ray movie can be found on sale early at many Walmart stores across the United States. There’s also a Walmart exclusive version of the DVD which includes a John Cena Rumbler figure.

Also worth noting is that the Blu-ray edition looks to be region free which may be of interest to UK fans who currently can only get the movie on DVD format. Thanks to WDN readers Jonathan Deavs and “Num1cboysfn” for the photos below. 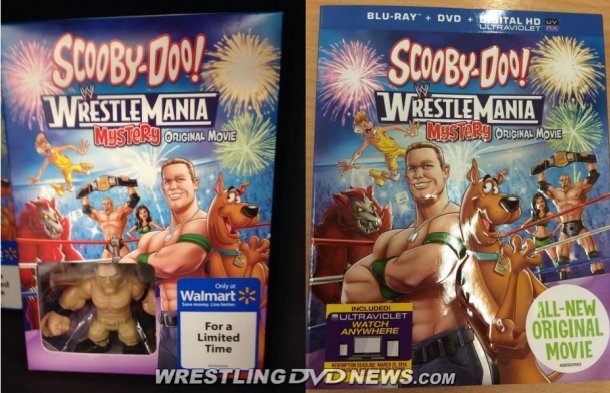 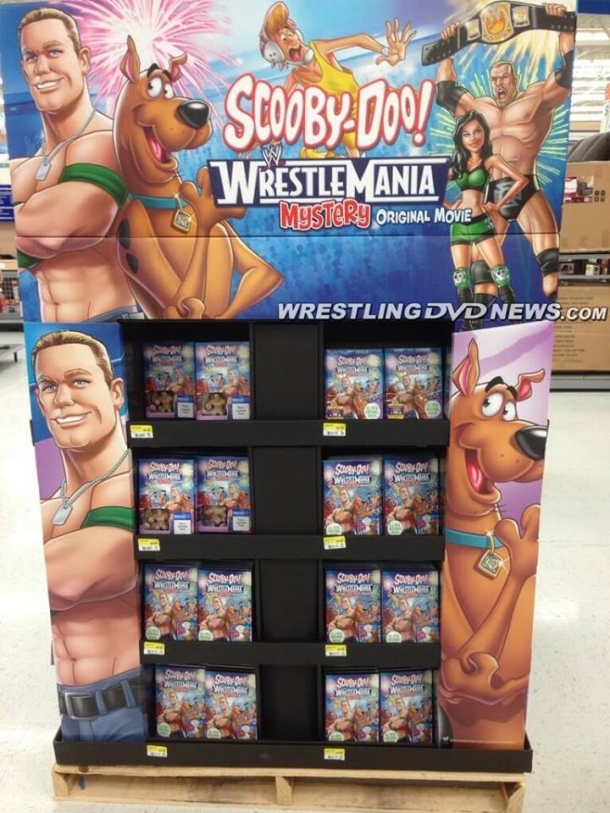 As you know, also going on in-store at Walmart now is their WrestleMania season DVD sale. Below is a closer look at the “CM Punk themed” value pack which is part of the sale and includes the Best in the World and TLC 2011 DVDs for $9.96.

The one is being auctioned off here on eBay.com today, currently $5.50 with free shipping. 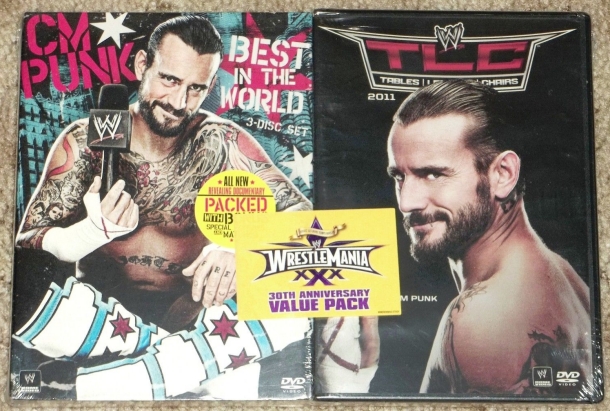 At participating FYE stores beginning this week, you can get a free Daniel Bryan “Yes! Yes! Yes!” foam finger with the purchase of two or more WWE DVD or Blu-ray titles. Thanks to WDN reader “Devilsholic” for sharing a pic. 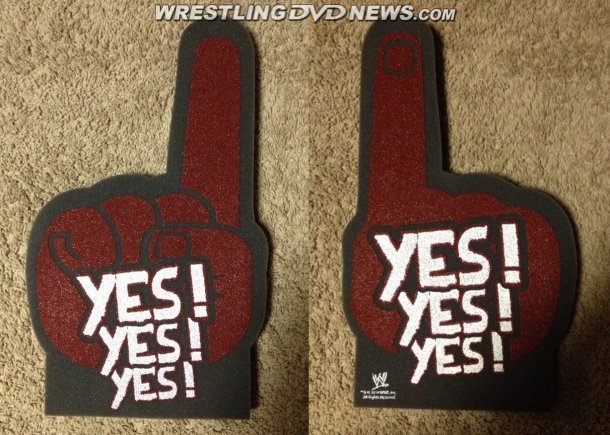 Which WWE DVD will be crowned March Mania Champion and the greatest ever? It’s the last day to vote in the Quarter Finals of the tournament! Vote now here. 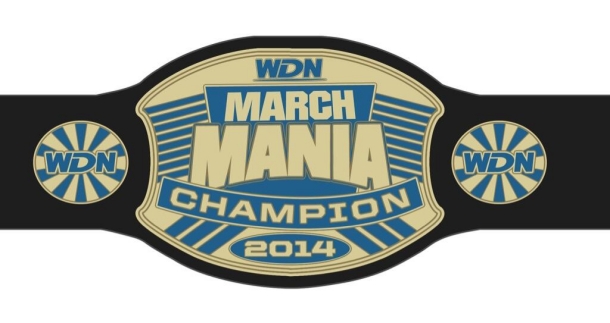