Luscious locks or no luscious locks, Shawn Michaels will always be “Mr. WrestleMania” (as proven by the name of his last DVD release) and in this pre-WrestleMania exclusive update we have news that HBK is returning to WWE Home Video.

Well, okay, that was kind of known already – “Shawn Michaels: Unreleased” was part of a leaked list of DVDs that WWE had in the works for 2018 – a list that has been very accurate so far – and before then it was referenced on a WWE-issued fan survey which gave us the synopsis below:

Shawn Michaels has had legendary bouts with Bret Hart, Kurt Angle, John Cena, Triple H, and many others. The WWE Universe may be familiar with many of them, but there were several excellent matches that have never made it to DVD.

Now fans can own some of the Heartbreak Kid’s greatest matches that have never been released on WWE Home Video before.

A collection of unreleased and never-before-seen matches involving Hall of Famer Shawn Michaels does indeed appear on WWE’s 2018 Home Video schedule and as of right now the working title is: “Shawn Michaels: The Showstopper Unreleased”.

The three-disc DVD has been penciled in for late 2018. Given the time frame between now and the possible release time the project should naturally be considered tentative and subject to change.

Its go-ahead may even be influenced by the performance of the upcoming “Randy Savage Unreleased: The Unseen Matches of the Macho Man” DVD, so don’t forget to pre-order that if you want unreleased content to keep coming. There’s not long to wait for that one; it’s out next month! 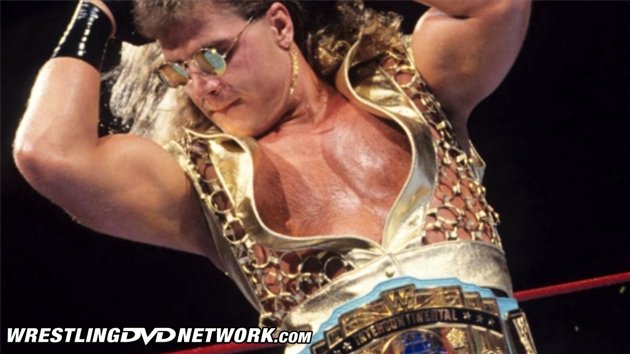 Looking past WrestleMania 34, WWE’s pay-per-view events will all once again be dual-branded RAW and SmackDown shows which, for DVDs, has led to the end of the “Double Feature” packs.

Elimination Chamber and Fastlane 2018 will be the final PPVs in the series which began last year.

Backlash 2018 has just been officially scheduled for an individual DVD release on June 12th to the United States. We can confirm that the current plan is for this title to be a two-disc DVD which backs up the expectation that future events such as Backlash are likely to be around 4 hours in length.

WWE will be including a Topps trading card of AJ Styles in the packaging of this PPV DVD.

Backlash 2018 has now been added to our WWE DVD Release Dates page, where you can find the confirmed dates for the next five WWE DVDs on the way in April, May and June.

Revenge is a dish best served cold and the Superstars of RAW and SmackDown Live are serving it up in the fallout of WrestleMania at Backlash. 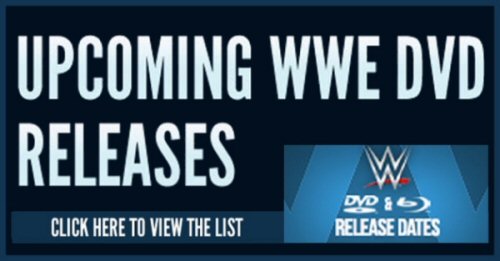 Did you know the WWE PPV events from last year were recently released together in Australia as a DVD box set called the “2017 Ultimate Pay-Per-View Collection”?

It’s available exclusively through JBHiFi.com.au. The Australian distributor also plans to bundle together last year’s WrestleMania, Royal Rumble, SummerSlam and Survivor Series in a new “Big 4” box set soon, and as of last word that will also be a JB Hi-Fi exclusive offering. 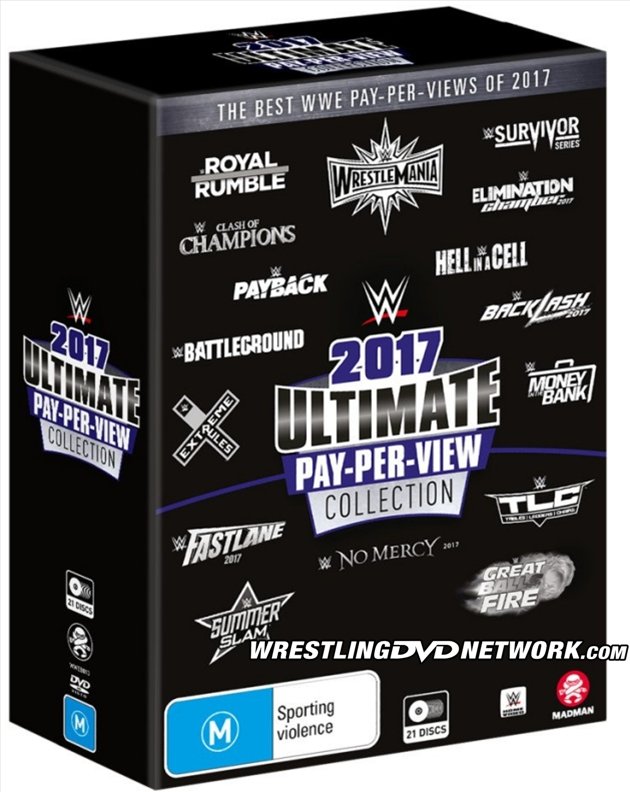 Enjoy this year’s WrestleMania and thank you as always for supporting WrestlingDVDNetwork.com – our website turns 8 years old this month!

Thanks for 8 years of WDN guys! #TimeFlies #MyTwitterAnniversary pic.twitter.com/5OhhlURDva