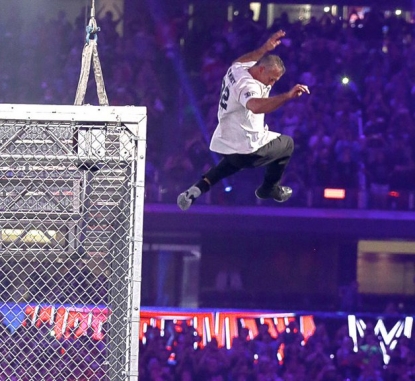 We noted earlier this month that WWE has a big box set in the works for the WrestleMania 32 DVD. It’s slated to be a UK exclusive with strictly 1000 units produced, and it’s up for June pre-order here on Amazon.co.uk.

The rumor we’re hearing this week is that each set may include one of the Shane McMahon million dollar bills dropped on the WrestleMania crowd during his entrance into Hell in a Cell! That joins other hints we have already regarding its contents: some “one of a kind” memorabilia not available anywhere else, and a major item that could possibly be signed by a “top WWE legend”.

Since our last post, WWEDVD.co.uk listed the box set too – and a version that includes a WM32 event program. Use code “dvdnetwork” to get £2.50 off the price of either (expires Friday).

The final contents are still very much UNCONFIRMED, but it’s shaping up to be something special! 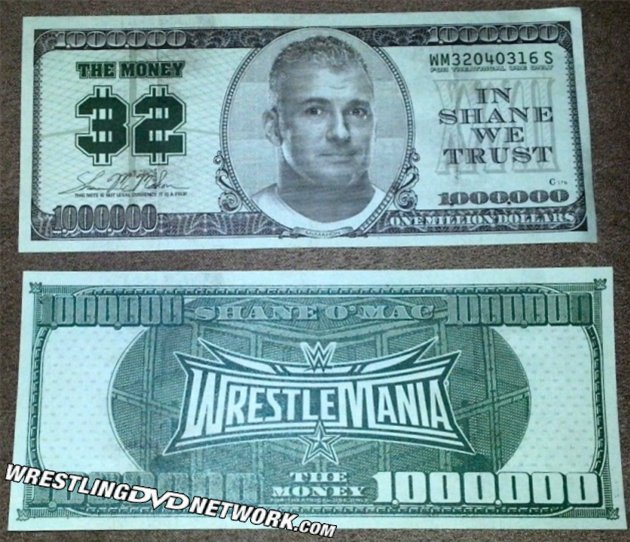 The new “Straight Outta Dudleyville: The Legacy of the Dudley Boyz” DVD and Blu-ray has officially released to the UK and Europe today! It’s in stock now with Amazon.co.uk.

Fans in the United States don’t have much longer to wait – it’s out tomorrow!

Below are your final preview clips which feature Bubba Ray Dudley talking about his fondest memory of the first ECW One Night Stand, and what it was like working with Triple H over the years. These are a snippet of the “extra” interviews found between matches on the DVD.

WATCH IT ALL: Click here to order “Straight Outta Dudleyville” on DVD, or here on Blu-ray.

– USA: Tomorrow! Get the Dudleyz DVD this week here on Amazon.com.

– Australia: May 18th. Pre-order the Dudleyz DVD over at Madman.com.au.

Congratulations to WDN reader with email address beginning “Thefido20…”, you are the winner of our latest WWE DVD giveaway and take home all of these titles absolutely FREE: 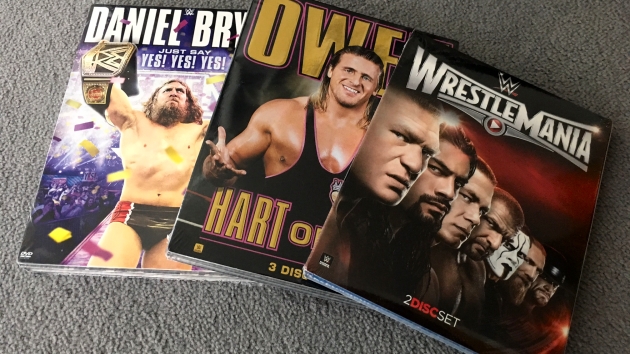 ATTITUDE WEEK is over but you’re in for another treat this week at WrestlingDVDNetwork.com…

The FULL content of WWE’s new “Attitude Era Vol. 3 – Unreleased” DVD is on the way! 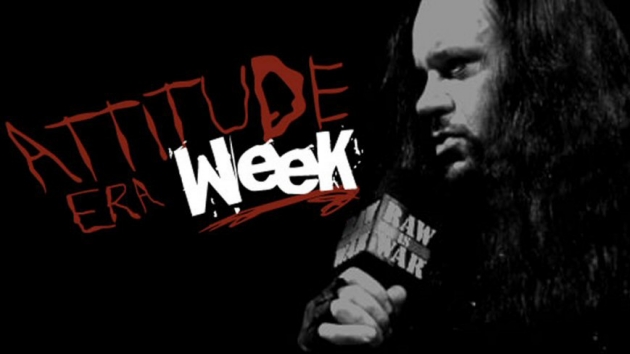 TODAY ONLY: Heads up, one of WWEShop.com‘s best money off codes is back today only — be sure to use code “SAVE25” at checkout to take a 25% chunk off the price of any order!

TODAY ONLY: Click here to get 25% OFF at WWEShop.com…

RARE STUFF: There are goodies to be had on eBay too. Later today a $5 auction expires, containing 6 rare WWF DVDs! There’s also one for the very tricky-to-find Vengeance 2002 DVD.