That’s the planned name right now for WWE’s new Chris Jericho DVD (his second), which has just gone up to pre-order here on Amazon.com for only $17.49. Get in early.

We have some new details to share on it. First up, “Monday Night War Vol. 1” has been pushed back and “The Road Is Jericho” is taking its place for March 10th release next year. That’s also the case in the UK – WWEDVD.co.uk will put out Jericho’s DVD on March 16th.

Additional information we’ve received tells us that the 3 disc DVD and 2 disc Blu-ray set will span Jericho’s career from ECW in 1996 through to WWE in 2014, a match compilation with the bouts hand-picked by the man himself and many of them never before released on DVD.

Exclusively below, read the official synopsis!

Multi-faceted entertainer Chris Jericho is the lead singer of a rock & roll band, a writer, and above all else, a WWE legend. This set includes several of Jericho’s greatest matches, with reflections and insight from the man who lived them. Jump in a limousine and ride with Chris as he shares his favorite stories with the WWE Universe while traveling across the country.

Chris Jericho revealed the project to be in the works in a “TweetSecret” video shot back in October, during which Jericho mentioned compiling a list of his matches. A limousine was shown in the background, in which he would later record interview footage with WWE. 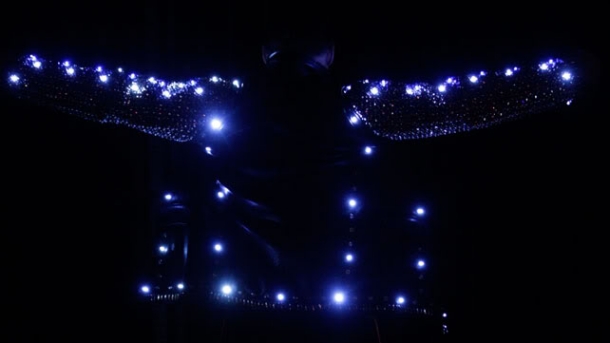 WWE is running a 30% OFF SALE (today only) here at WWEShop.com.

Selected lines of merchandise are on sale. The new Randy Savage and Sting DVD sets are down in price to just $13.99 each, and the following list of DVDs/Blu-rays too: 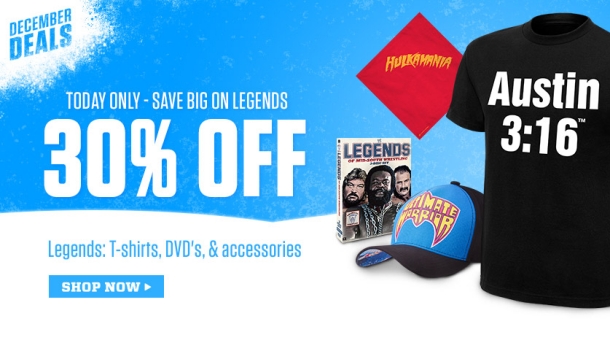 TODAY ONLY — Find all of the deals by clicking here to WWEShop.com…

Another exclusive for you! The TNA One Night Only: Tournament Of Champions 2013 DVD is releasing to fans in the UK later this month and below is the planned cover artwork. 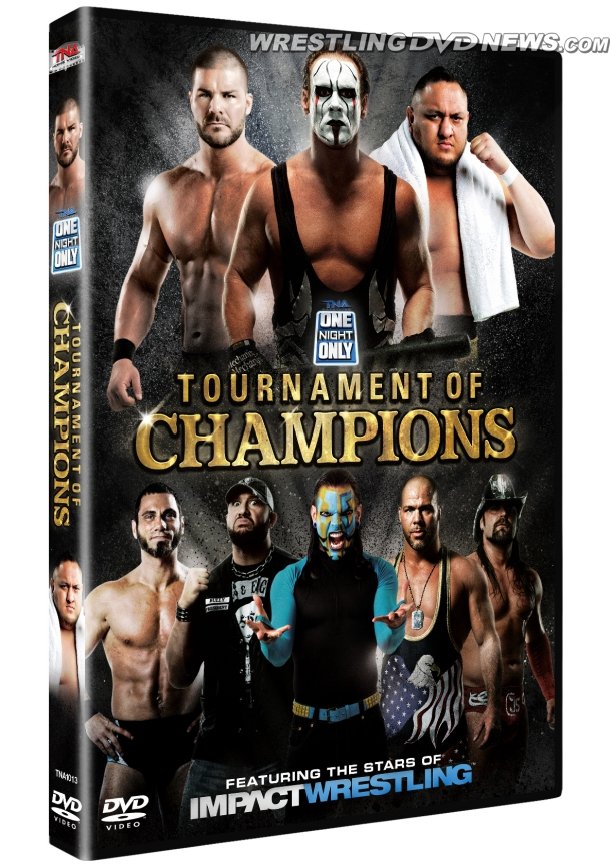 MORE DEALS: If the WWEShop sale above didn’t do it for you, try your hand at these 15 WWE Blu-ray deals! They’re all going cheap in eBay auctions expiring today and tomorrow. 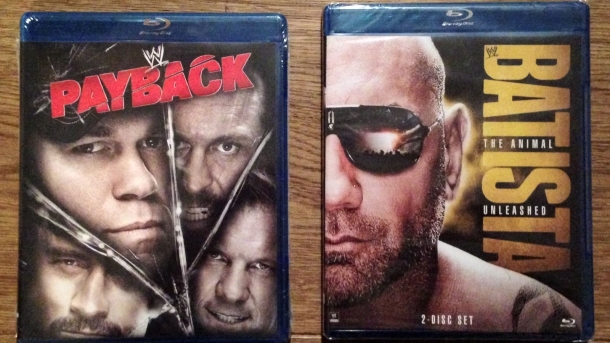