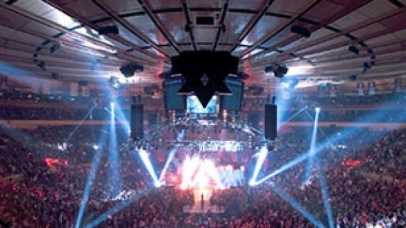 We can reveal that the official name right now for the upcoming MSG DVD is:
“The Best of WWE at Madison Square Garden“.

As previously reported, that’s on the way for August 27th on DVD and Blu-ray formats.

There is slated to be new interview segments included on the set in between over 20 featured matches, one of which is planned to be the Shawn Michaels vs. Razor Ramon Ladder Match from the WrestleMania 10 event held in the Garden.

Click here to pre-order a copy on DVD or Blu-ray over at Amazon.

The synopsis for the new Legends of Mid-South Wrestling DVD/Blu-ray can now be released.

Information tell us there will be a focus on telling stories leading into each of the matches, of which there should be around 20 rare bouts chosen for the set.

Also, featured will be at least one Mid-South Supercard match held in the Superdome (the home of WrestleMania 30). We know one such match Jim Ross recently voiced over new commentary for was a match between Jake Roberts and Snowman, accompanied by Muhammad Ali.

Speaking of Muhammad Ali, JR also mentioned an interview segment he conducted with him in his Los Angeles home prior to the Superdome show, which also could well make the set.

WWEShop are selling packages of the WrestleMania 1 to 15 DVD re-releases at this link. 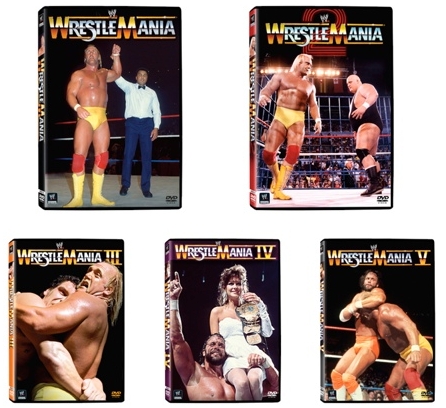 David sent word of the following WWE DVD and Blu-ray deals found at Best Buy stores. Some of the titles were included in a recent Walmart sale, while others are new.

Rick Velazquez spotted the Hulk Hogan Unreleased Series and Rock Most Electrifying Man DVDs on for sale for just $5 each at K-Mart. 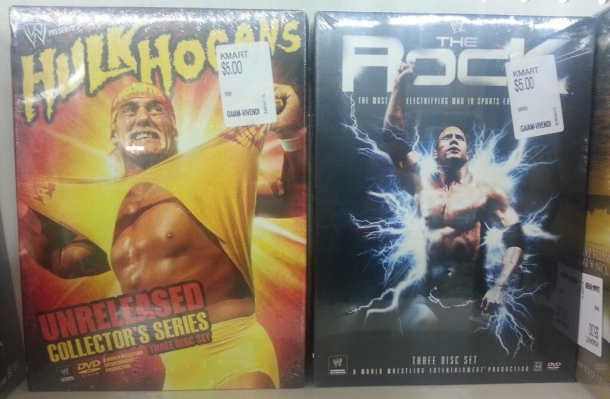 This year’s SummerSlam 2013 PPV will be produced on both DVD and Blu-ray formats in North America and that hits stores on September 17th.