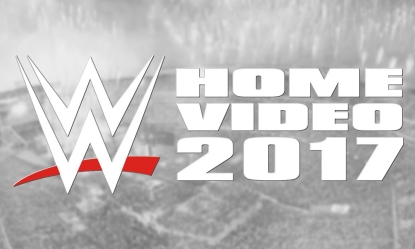 WrestlingDVDNetwork.com has received word that before the month is out, if not any day now, the next batch of WWE DVDs and Blu-rays planned for 2017 will be confirmed!

The forthcoming announcements should help us answer the following:

Rather then unveil a full year’s worth of DVD plans like we’ve seen in the past, it appears WWE and their entertainment partners are opting to instead do so in quarterly increments due to distant titles sometimes being swapped and changed before they ultimately hit stores. 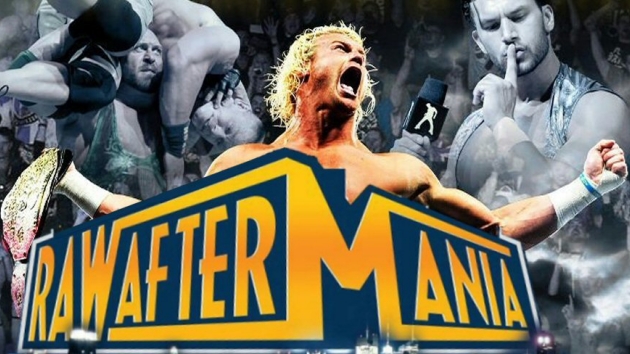 All week long in our exclusive DDP Week you’ve been finding out matches that WWE (and even DDP himself) have selected for the new compilation scheduled for March. Today’s entry confirms more matches from WCW Monday Nitro and the inclusion of content from Saturday Night.

The Blu-ray is slated to have close to 30 matches in total and they will all be revealed tomorrow! 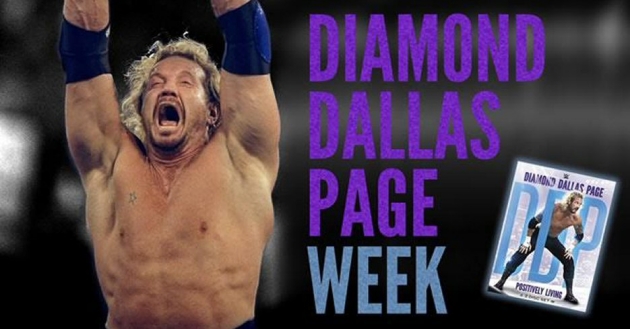 Heads up to the UK fans: WWEDVD.co.uk have begun shipping out orders early during the past few days, and here’s a quick look at how your packaging is presented: 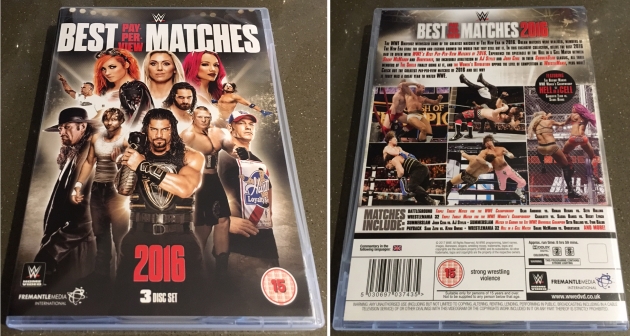 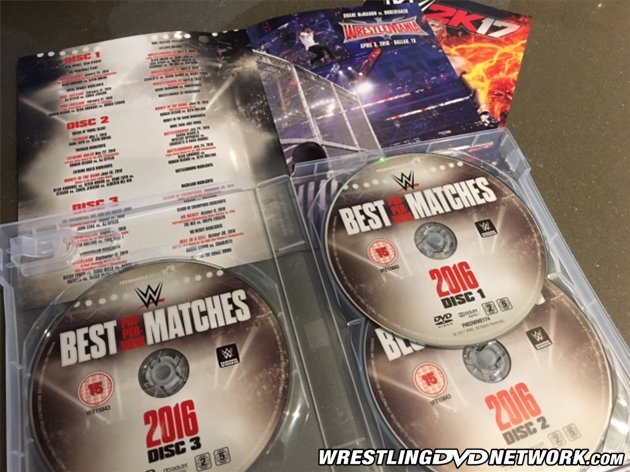 A new box set with every 2016 PPV DVD, the “WWE 2016 Ultimate Pay-Per-View Collection”, will be released to Australia this March. No word on the same set being offered elsewhere.

The best WWE Pay-Per-Views of 2016, collected for the first time in this massive exclusive collector’s set!

John Cena, Roman Reigns, Seth Rollins, Dean Ambrose, AJ Styles, Sasha Banks, Charlotte, Finn Bálor and all your favorite WWE Superstars compete in some of the greatest matches of the year. Relive 2016 and witness the best WWE pay-per-view matches of 2016.

Speaking of box sets, and for those still wondering, the updated Royal Rumble Anthology box sets (now named “Royal Rumble: The Ultimate Collection”) made it to stores as an Australian exclusive — photos on the way! 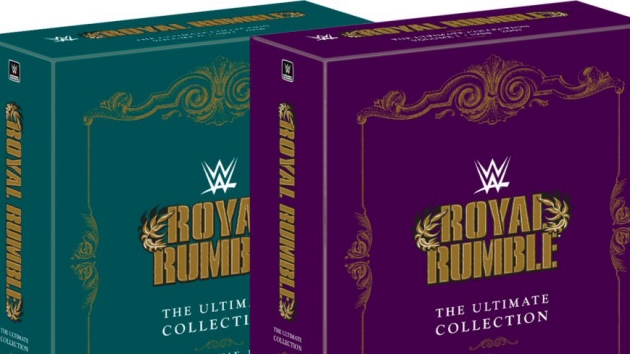 “The Jetsons & WWE: Robo-WrestleMania” just went up to pre-order here on Amazon.com. WWE’s latest animated movie will be released on March 14th, co-produced by Warner Bros.

This one appears to be a DVD-only title with no Blu-ray version in the works.

Blast off to adventure in this animated feature where our favorite space-age family, The Jetsons, meet the superstars of WWE!

When George unearths WWE’s Big Show, who has been frozen for 100 years, the futuristic face-off begins! Once thawed, Big Show wastes no time in taking the WWE belt from the current robot champ as well as taking total control of Orbit City. It’s up to The Jetsons to travel back in time and enlist help from WWE’s brightest stars: Sheamus, Alicia Fox, Roman Reigns, Seth Rollins and The Usos.

Can this cosmic tag-team prevail and set this twisted time-warp straight? Tune in and see with The Jetsons and WWE!

A RARE FEAST FOR COLLECTORS…

If you love collecting the original WWF DVDs, but you’re still missing a few of them in your pile, head on back over to eBay as there’s a sh*t-ton of them up for grabs in the coming days!

Nearly 25 rarities listed and expiring soon – complete your collection at these links: