Several new pieces of original programming have been added and we even got a few new episodes of WCW Nitro! Unfortunately, based on the WWE Network Schedule, the rest of the week looks quite bare. However, we will definitely get some in-ring action with the latest Superstars along with some recent episodes of Main Event and SmackDown. 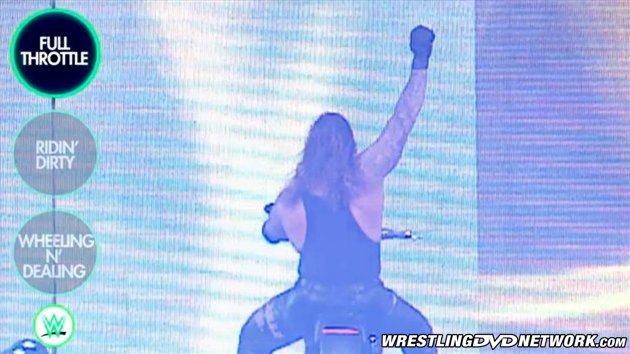 The latest episode of The WWE List was finally made available to us on the WWE Network. I say made available because it was actually uploaded previously, as evident by its date being listed as April 4th. As we have discussed previously, the addition was due to be released last Tuesday but was delayed due to the Hulk Hogan controversy.

Yes, this episode is edited. With the original graphic focusing on Hogan’s monster truck battle with The Giant, it’s clear the episode featured that moment originally as we can see it went from 28 minutes in length down to almost 23. It’s quite unfortunate we had editing, but I prefer editing Hogan out of “new” content than anything archive material from the past, so it’s an edit I can live with.

Beyond that, this episode was quite good. Exploring all of the different vehicles and the destruction that comes with it leads to quite a bit of great moments. The Undertaker focus in particularly stood out as being really entertaining, as did the look at Mr. McMahon’s limo. As usual, a combination of Superstars, Divas, NXT stars, WWE legends, and celebrities from Kevin Owens to Solomon Crowe to Vader discuss all of these moments, so be sure to check this episode out. 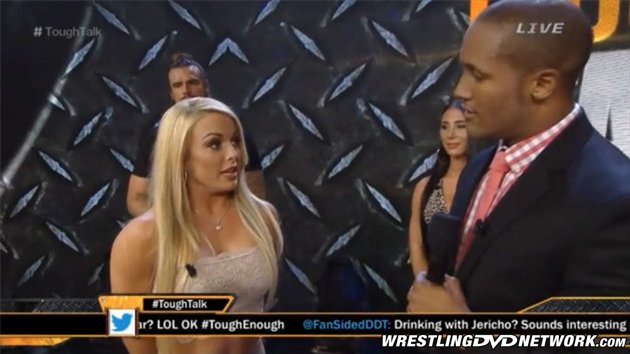 Tough Talk hit the WWE Network again immediately following Tough Enough and as usual, I found it superior to the Tough Enough show itself. I don’t dislike it as much as most, I just feel like they need to reverse the voting system for it to work out better. With that being said, Tough Talk was entertaining as always. Discussions with the individual voted off and opinions from the remaining five contestants, host Byron Saxton, and of course the judges Daniel Bryan, Paige, and The Miz.

If you watch Tough Enough but not Tough Talk you’re missing out. It’s the highlight each week and one of the best aspects of the WWE Network since the show began. For those who haven’t been following Tough Enough, perhaps save the show until Tough Enough gets added to the Network later this year and watch them together for a better, more full picture. 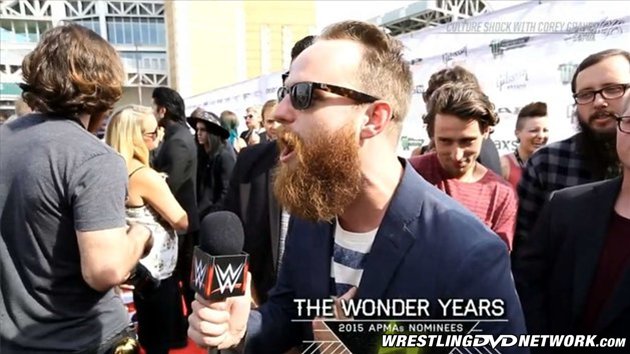 Corey Grave’s Culture Shock returned this week. This time, the episode focused on the APMAs. The Alternative Press Music Awards is well known for its variety of musicians and bands. From Black Veil Brides to New Found Glory to DMC to The Wonder Years to Slipknot, the second edition of this award show had artists from all kinds of styles and generations and Corey was there to take it all in and interact with the artists. Personally, I found this to be one of the more interesting topics although a lot of that has to be because of my interest in the personalities involved.

It’s always nice to see musicians with links to the company as well – Rob Zombie in particular having appeared in the crowd and even performing Edge’s theme live, and Motionless in White having a connection to NXT. While the show is non-wrestling, there is enough wrestling discussed and focused on to still be interesting. And as usual, Corey Graves makes a good host and he fits in this atmosphere better than most, which makes his hosting even better. Oh, and he was able to present an award, which is pretty cool. 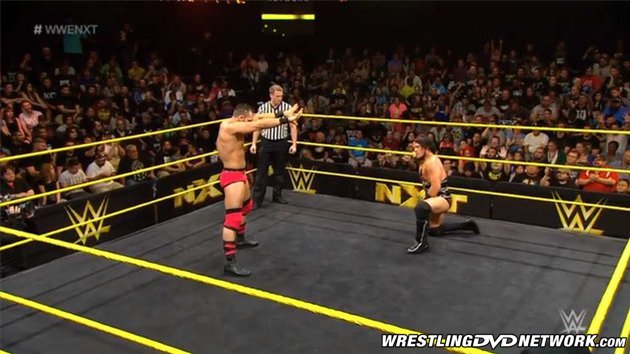 This week’s episode of NXT was a good one. The main event is an excellent display of women’s wrestling as Bayley takes on Becky Lynch with the winner challenging Sasha Banks for the NXT Women’s Championship at NXT Takeover: Brooklyn. Make no mistake about it though, this main event was high quality and absolutely worth going out of your way to see.

Other matches to look out for include Crowe vs. Dillinger, which features Tye’s house show gimmick “Perfect 10” debuting on TV and the match was pretty good in its own right. Add in appearances by the NXT Champion, Finn Balor, Samoa Joe, Kevin Owens, and Sasha Banks and NXT had a very strong week as Takeover approaches. 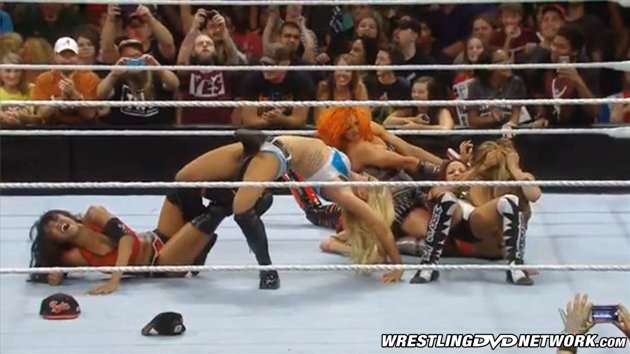 This RAW! This RAW was a good one. Titled “The Cadillac Conqueror”, this episode took place on July 13th this year. Most notable perhaps for the debut of the NXT women, this edition will probably go down in history as the day people looked at female wrestling differently in the WWE. At the very least, it will have caused that briefly. Meanwhile it isn’t lacking in match quality either, with the US Title on the line in an excellent three way featuring three of the best guys in the company. If you haven’t watched the show, you’ve missed out. If you have, it’s honestly worth another look. 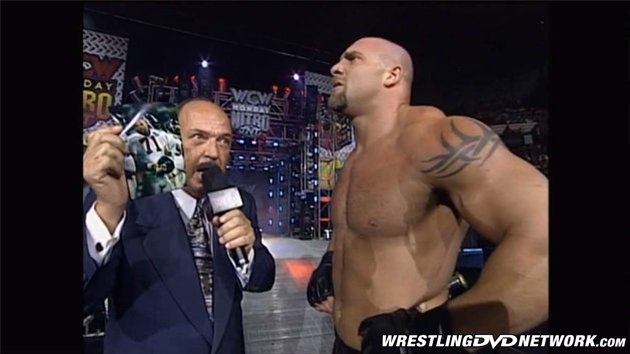 Do my eyes deceive me? After 11 months, we finally have more WCW Monday Nitro episodes?! Sure, right now we only have two new episodes, but it’s an encouraging sign of things to come. With episodes 107 and 134 added, the question we are all asking is what kind of upload rate can we expect? Right now, that’s still up in the air. The intention to fill out more Nitros is clear, especially after mentioning Nitros in their quarterly results conference. Will we see them added in spurts like the recent 1997 and 1999 RAW episodes, or will we check out the Network one evening and 50-100 new eps are available? Maybe the plan is to just keep adding them every week two at a time. Either way, we know more are coming and I for one am excited to see them.

Supposing they fill out 1997 and 1998, there’s only two and a quarter more years left to fill out after. Then will they move to Saturday Night or Thunder? These uploads raise a lot of questions without too many answers as of now, but every alternative sounds like a good one to me.