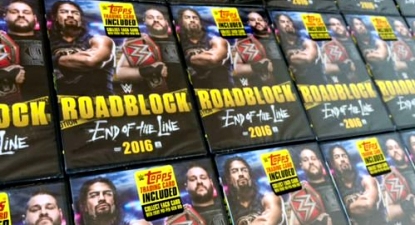 Heads up – Roadblock: End of the Line landed in stores across the United States this week!

Add it to your WWE DVD collection for only $8.99 by clicking here to Amazon.com.

It will follow to fans in the UK on March 6th and fans in Australia on March 22nd. At this time there are unfortunately no plans for a Blu-ray edition to be released in any region.

That means the next WWE DVD release, a 3 disc set, is now just 3 weeks away!

“The Best of RAW & SmackDown 2016” is February’s big Home Video offering, which will pack in 9 HOURS of the top matches and moments witnessed on RAW and SmackDown Live last year.

We’ve got our hands on some new artwork WWE will be featuring on the packaging: 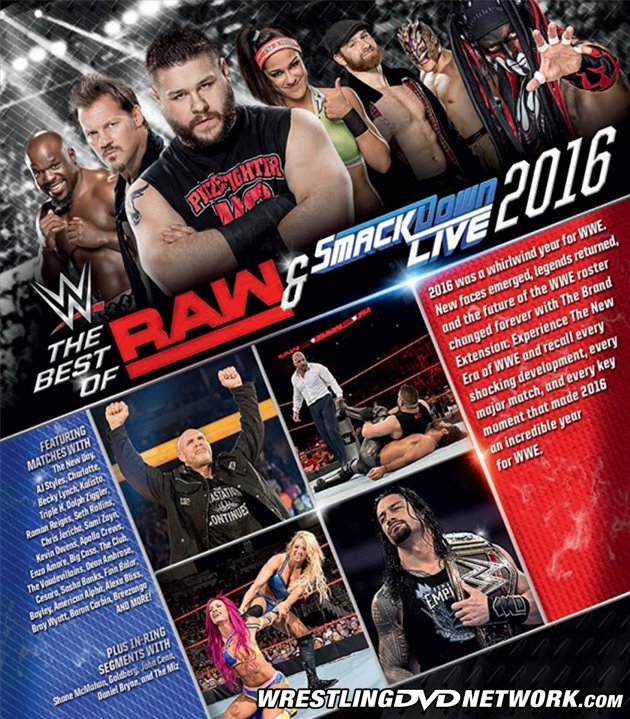 New faces emerged, legends returned, and the future of the WWE roster changed forever with The Brand Extension. Experience The New Era of WWE and recall every shocking development, every major match, and every key moment that made 2016 an incredible year for WWE. 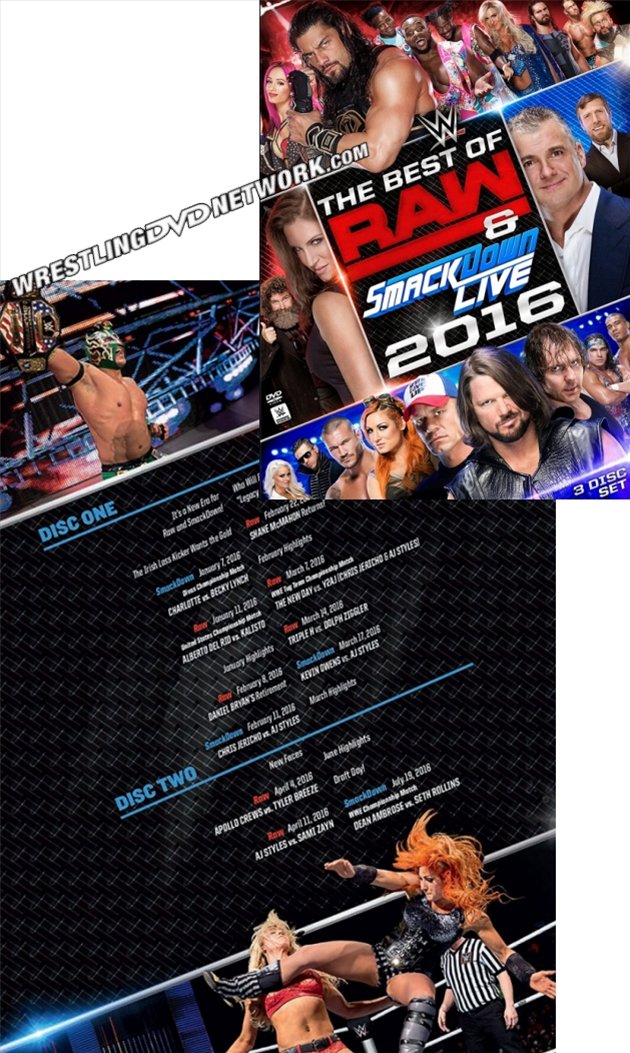 The formats planned for WrestleMania 33 on Home Video now look to be confirmed as follows — DVD, Blu-ray, and, like last year, a limited edition Steelbook Blu-ray!

As of today WWEDVD.co.uk have listed 4 new “premium” pre-order bundles for WrestleMania, which we’ve broken down below. These are due for release to the UK on June 5th. 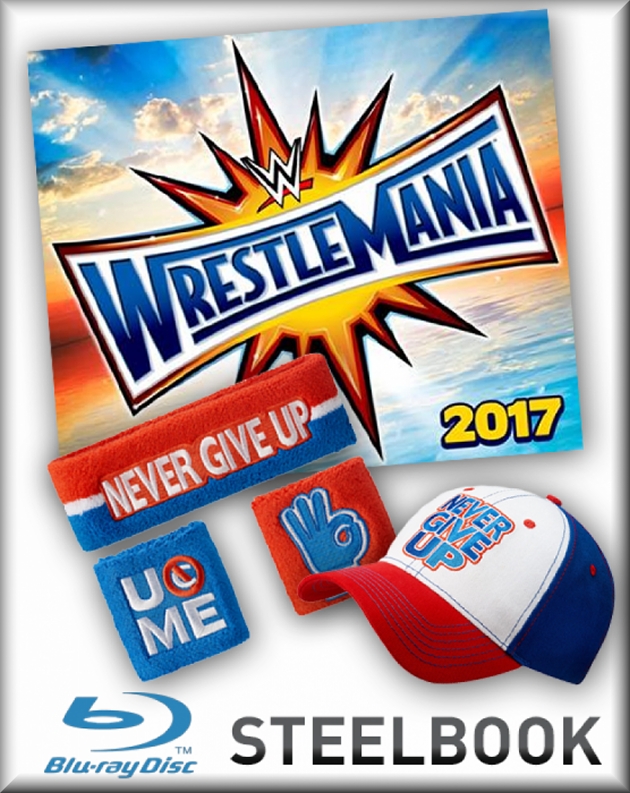 Yesterday, “WrestleMania Monday” was announced – momentarily – as no longer being produced on Blu-ray format, with its pre-orders briefly pulled. Since then, the UK distributor for WWE Home Video has retracted social media comments and stated the release is back on “in the UK”.

However, at this present time the status of the Blu-ray release of this title in the United States is unknown. We hope to have a update on it for you either way later this week.

The situation comes amid news that the “Best of The 2000’s” set will be released DVD-only and that the Blu-ray edition of “Seth Rollins: Building The Architect” is no longer on the schedule. 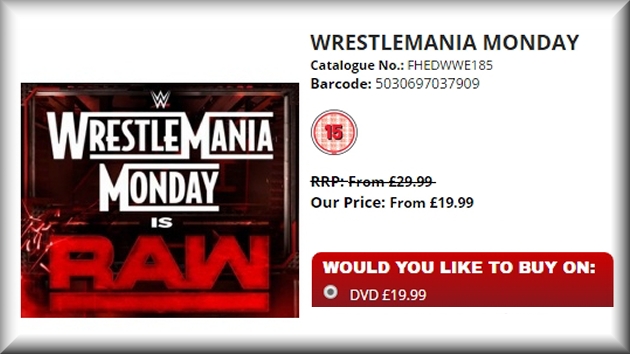 A new Kayfabe Commentaries’ DVD dropped this week: “Timeline: The History of WWE – 2007”. It covers the year that was on the SmackDown brand with special guest Hornswoggle!

Watch the trailer below and pick up a copy at KayfabeCommentaries.com.

Our latest hunt for eBay auctions finds the tricky-to-find 3 disc Tough Enough Season 1 DVD that may be missing from your collection, and the big Brock box set! Both are expiring today… 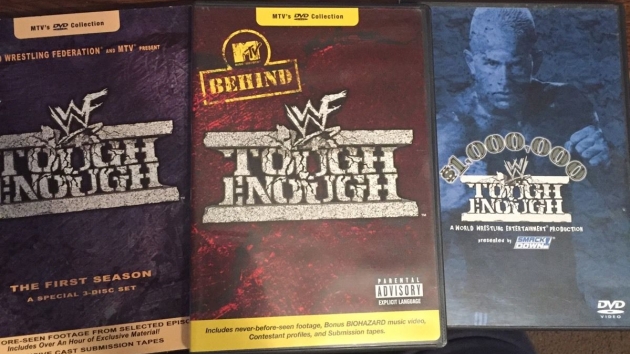