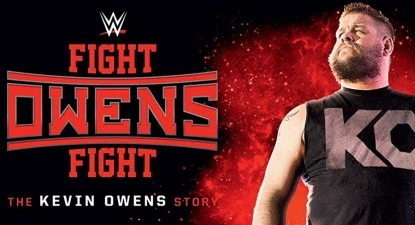 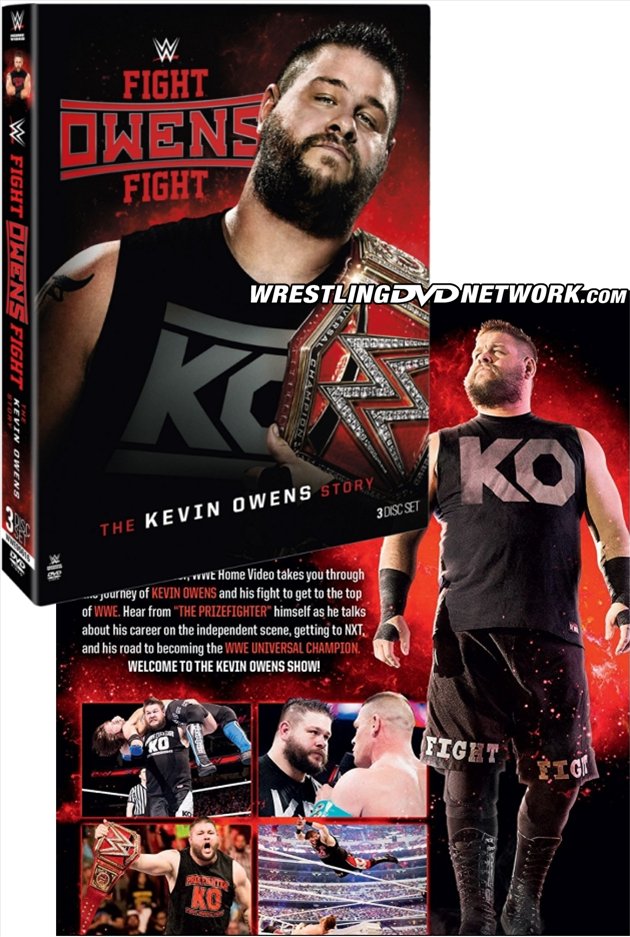 WrestlingDVDNetwork.com has received these new artwork shots planned for the packaging.

As for the content on the discs, it’s looking like the DVD version will have a complete runtime close to the 7 hour mark which, as you know, will be made up of a documentary, extras to the documentary (including “deleted scenes”), and a collection of matches that begin with KO’s NXT debut and end with his marquee match against Chris Jericho at WrestleMania 33. 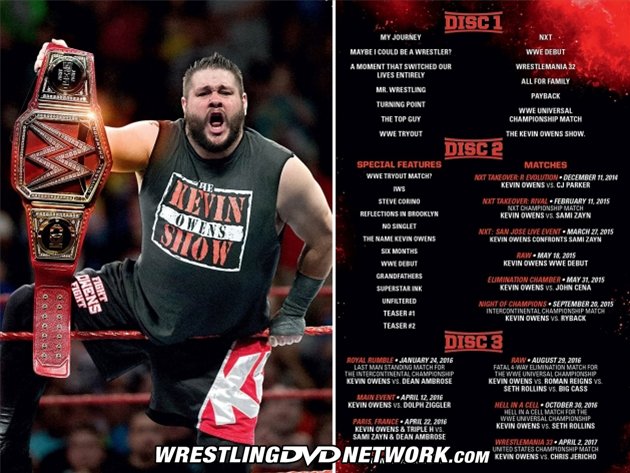 Early word is that the first disc of the DVD (containing the documentary main feature) will be approximately 1 hour in length, while the second and third discs will each run for 3 hours or more.

The Blu-ray edition will include some additional material totalling 1 hour and 20 minutes.

We can also exclusively reveal that WWE will be including some hidden content among the footage already confirmed — an Easter Egg titled “Kevin brushes his teeth”. We’ll leave you to find it.

The “exclusive” WrestleMania 33 DVD featuring a collectible coin of The Undertaker has risen from the dead following fears of its cancellation – and we’ve got a first look! 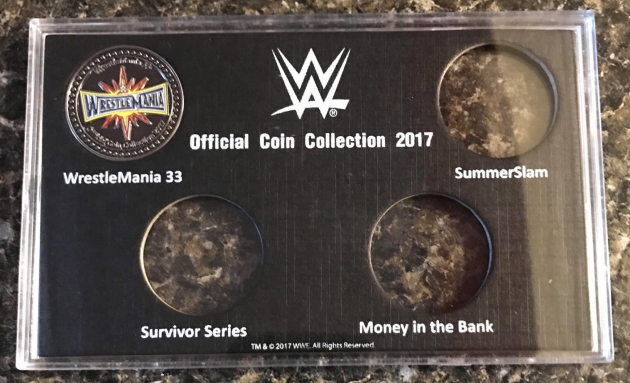 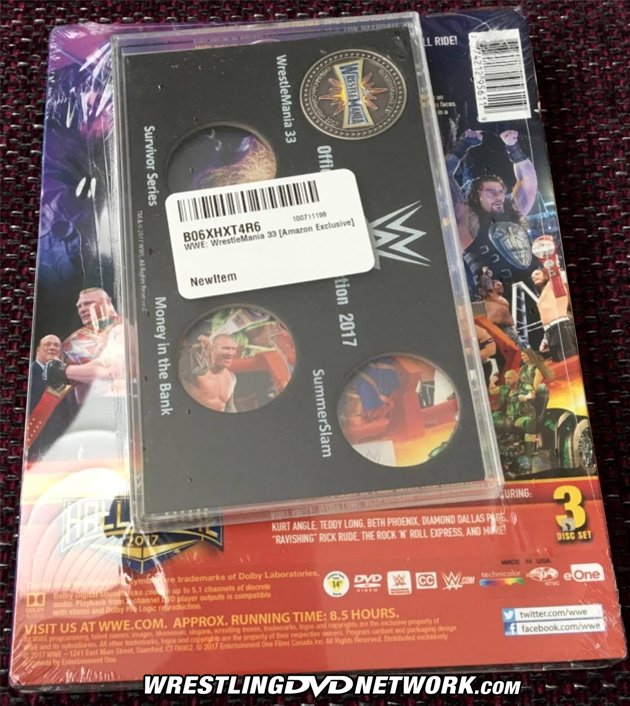 “WrestleMania 33: Amazon Exclusive” is only sold in Canada (going in and out of stock quick but currently available at the time of writing) and is packaged with a coin collection display case and the first coin with Undertaker imagery on one side and the WrestleMania logo on the other.

The “WWE Official Coin Collection 2017” case has slots for three more coins which will be produced for the Canadian version Money in the Bank, SummerSlam and Survivor Series DVDs this year.

A special thanks to WDN readers Aaron Rayson and Jeffrey Evans for sharing a few snaps. 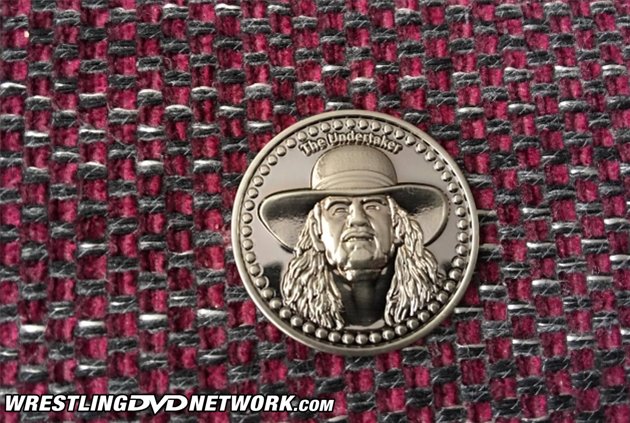 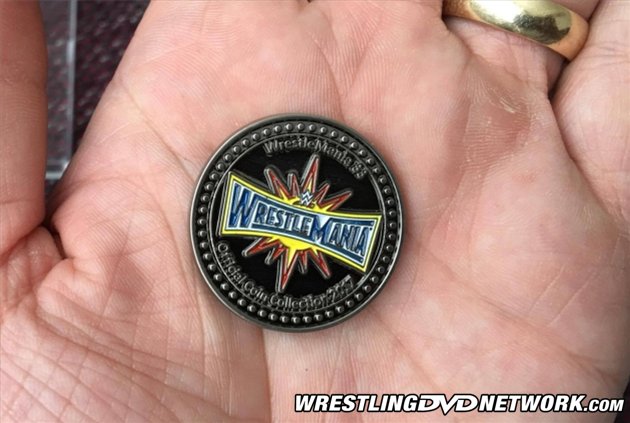 Fancy taking 30% OFF the price of any WWE DVD/Blu-ray or other merchandise?

Click here to WWEShop.com and use promo code “DAD” this weekend to do just that. The newly-released “Seth Rollins: Building the Architect” DVD is down to just $13.99 when using the code. 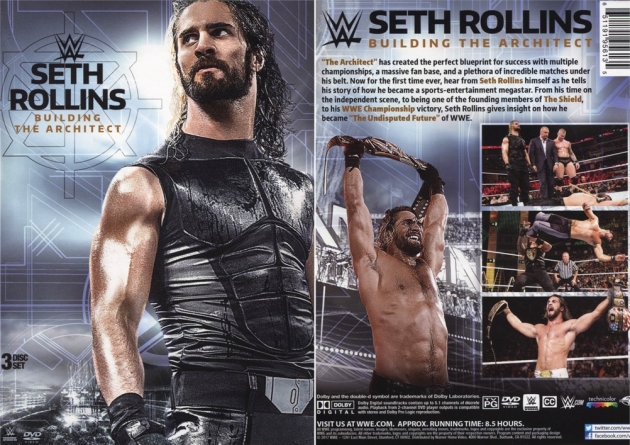 Get a taster of what you can expect from it in the 5 minute trailer below (warning: NSFW):

EBAY WATCH: Wrestling DVD goodies to “Watch” for before they expire in eBay auctions this weekend include a Highspots exclusive of the Hardy Boyz on the indy scene… 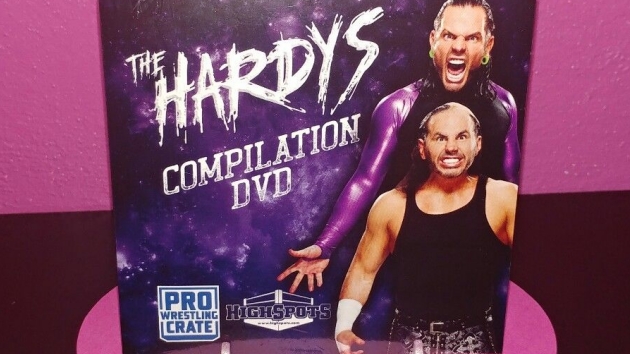