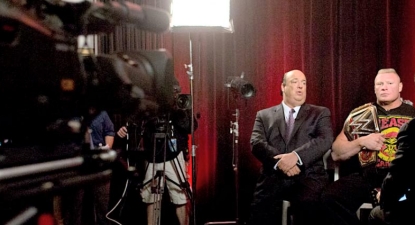 Last year an exclusive report here at WrestlingDVDNetwork.com revealed tentative plans for a WWE-produced DVD and Blu-ray on Brock Lesnar, slated to include an all-new documentary on “The Beast’s” life and career, along with a selection of extra matches and moments.

Fast forward to now and the project is in the works with its first release dates confirmed! 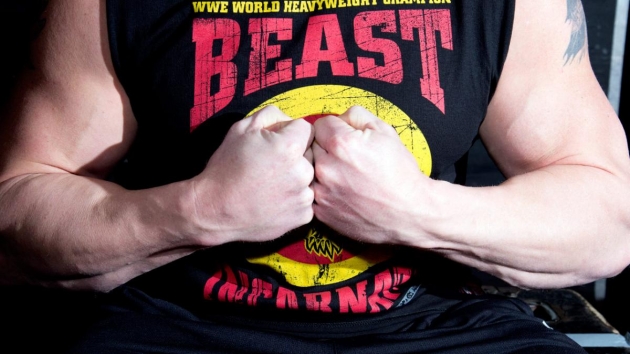 Speaking of Brock, his new Blu-ray is another WWE is releasing as a special edition Steelbook this year, joining the likes of the Dudley Boyz and WrestleMania 32.

The following WWE Steelbook Blu-rays are coming in 2016:

All of the above Steelbooks are confirmed for both the United Kingdom and the United States.

For now it appears UK fans will be able to order them from most stockists, whereas US fans will only find them online and in store at Best Buy as the immediate plan is to offer them as exclusives.

You can get your copy the DVD for only $9.99 by clicking here to Amazon.com.

It releases to Australia next week, and a UK exclusive Blu-ray will hit the UK on April 25th. 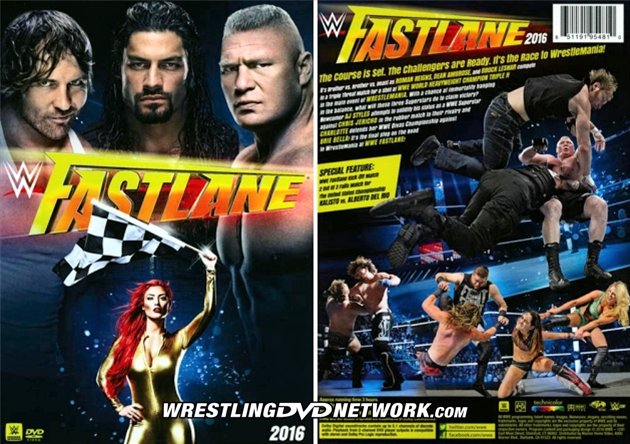 GIVEAWAY WINNER: Congratulations to @SJSutton5150 on Twitter – you are the winner of our latest giveaway, taking home a free copy of the Royal Rumble 2016 DVD! 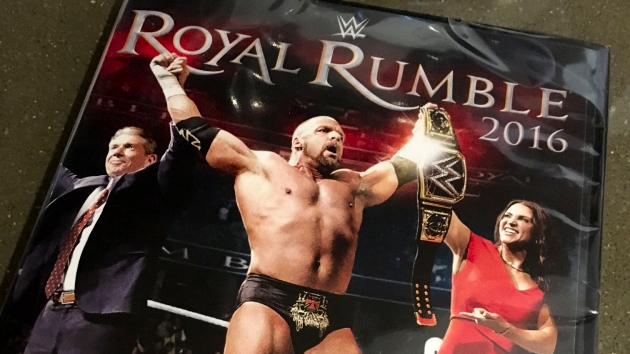 EBAY GOODIES: There are nearly 30 different WWF/WWE DVD rarities all up for grabs at decent prices (most just $9.99) in eBay auctions ending TODAY!