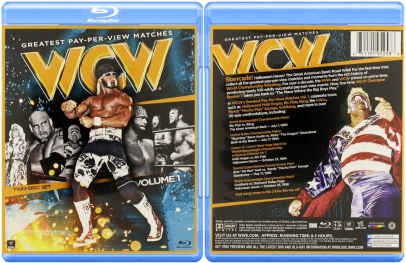 Right now you can find the 3-disc DVD available for as little as $13.45, offered by third party sellers here on Amazon.com. There are 21 matches on that version.

As reported, Booker T is your host. In the new video clip below you can preview one of Booker’s newly filmed host segments, as he introduces the World Heavyweight Championship match between himself and Jeff Jarrett from Bash at the Beach 2000.

The next WWE DVD release coming is Signature Sounds: The Music of WWE, released one week today. We now have some more details to share on it. It was long reported that WWE composer Jim Johnston, who holds the position Director of Music in the company, would be involved in terms of giving a back story to the themes in new interview footage.

We can confirm this is indeed the case. Johnston is heavily involved throughout the feature, the most interviewed subject and providing comments for all of the music profiled.

It’s a 52 minute documentary style piece. Below are some exclusive screenshots. 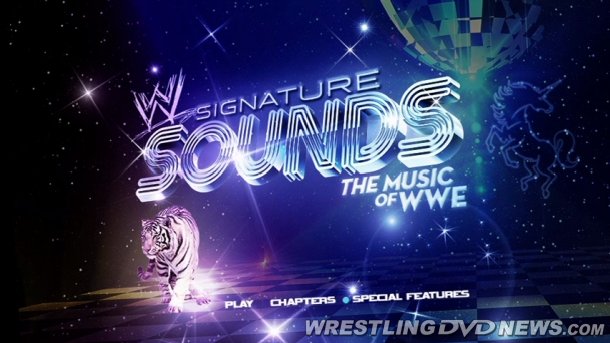 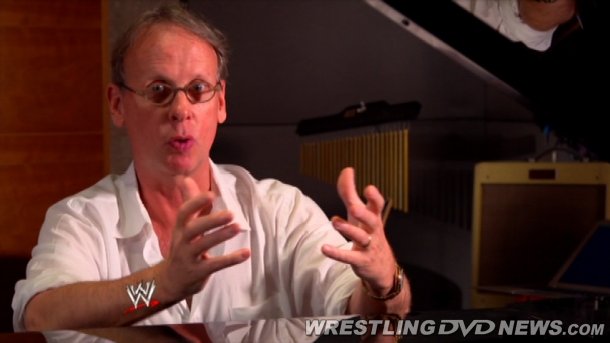 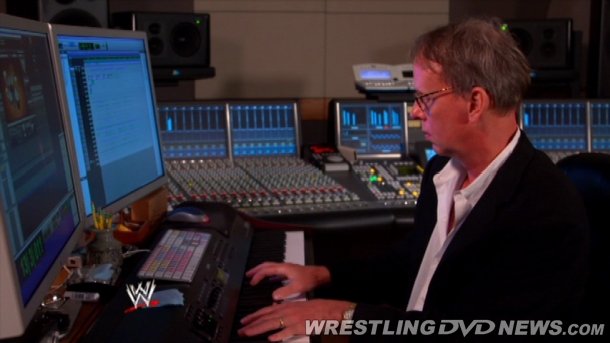 There are also extras on the DVD which run for just under 20 minutes in total. Six of the extras (shown below) were assumed to be music videos. However, these are in fact tracks which didn’t make the documentary and are presented like “deleted scenes”. There is interview footage with Jim Johnston and others in these pieces too.

Look out for the DVD to hit Australia from April 2nd. It’s expected to be released soon after to the UK and Europe.

Secondly, in case you missed it, you have the chance to win the two WWE WrestleMania Blu-rays pictured below in our March giveaway! 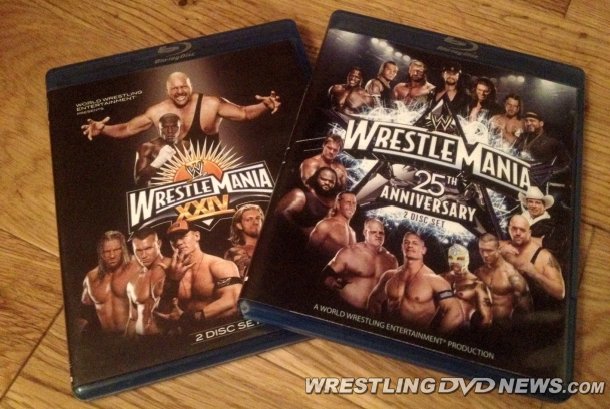 To enter this giveaway simply sign up for our free email notifications before Monday, March 24th. You can do so by entering your email address in the box below, then confirming your subscription by following the link in the first email sent to you.