Shawn Michaels: Mr. WrestleMania was released this week on DVD and Blu-ray! It’s available now through Amazon.com and via WWEShop.com. Below is a new preview clip.

In the clip HBK discusses the build up to his WrestleMania 19 match with Chris Jericho.

Fans in the UK and Europe, look out for the Shawn Michaels: Mr. WrestleMania DVD and Blu-ray releasing next month at WWEDVD.co.uk. It’s available to pre-order from £19.99.

We’re one step closer to answering the question, “What is the greatest WWE DVD?”

Our tournament began with almost 400 WWE DVDs and after completing both rounds of nominations we now have just 128. These WWE DVDs have been randomly placed into the four brackets of the tournament and now let’s kick off the opening round of this single elimination tournament.

The rules are simple, just go through the survey and in each question choose your favorite WWE DVD. The DVD with the most votes will advance to the next round of the tournament, the other will be eliminated. In the event that the votes are split 50/50 then both titles will be eliminated.

So let’s take a look at how the brackets look… 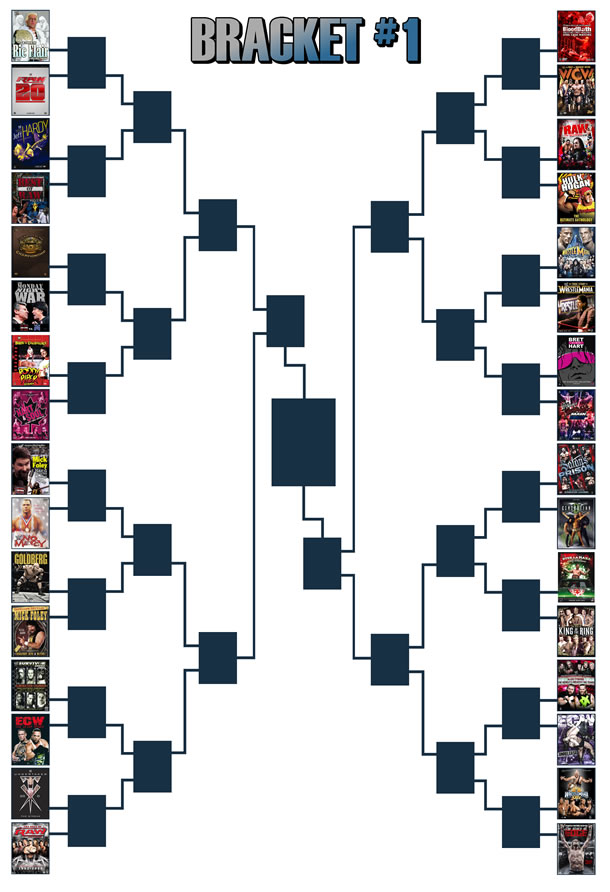 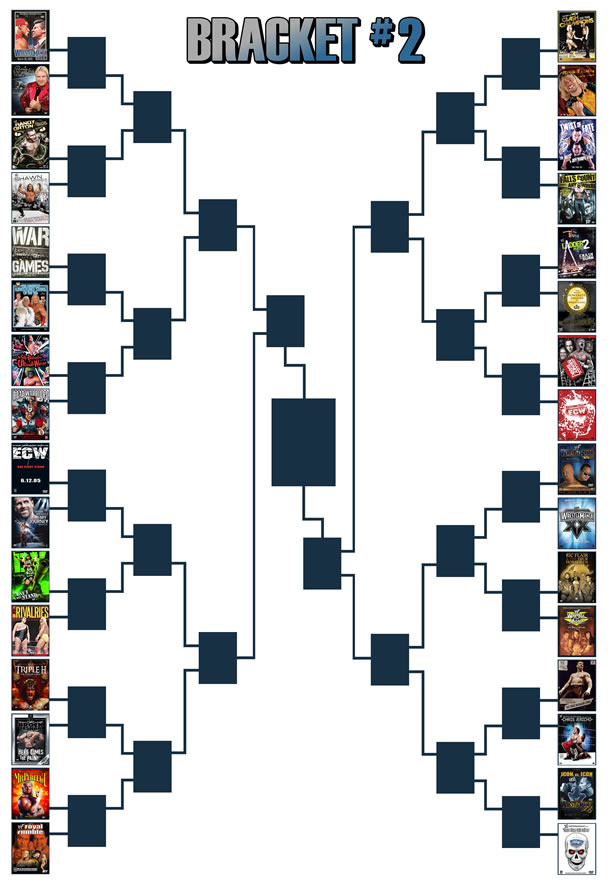 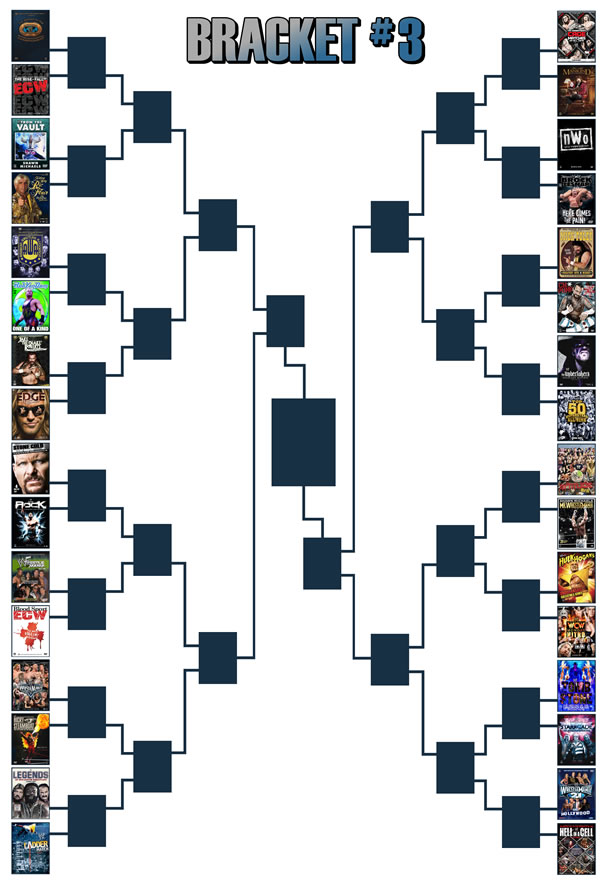 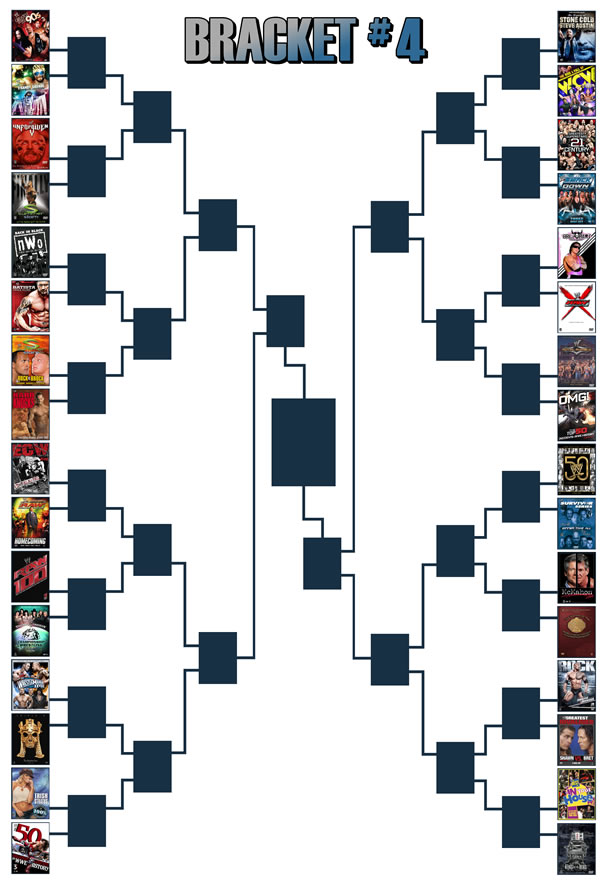 The opening round will close on Friday 21st February at 9am EST (2pm GMT).

Having trouble accessing the form? Don’t worry, click here to open it in a new window.

In a new President’s Day Weekend Sale here on WWEShop.com beginning today, the following four WWE DVD titles are on sale from just $3.99 each. 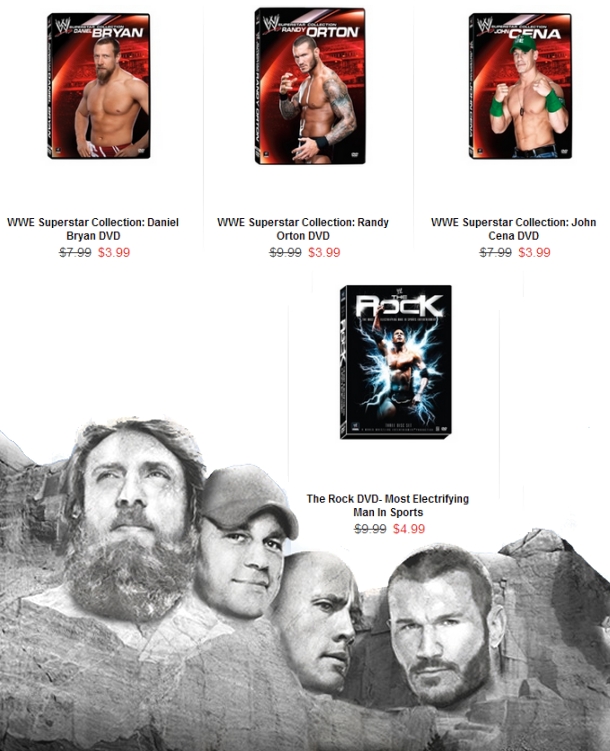