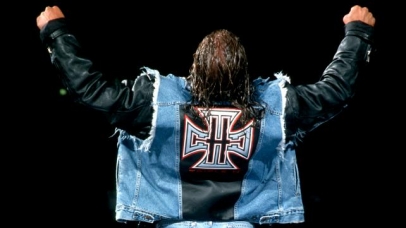 We’re back with more exclusive reveals for The Best of WWE at Madison Square Garden!

Today’s content reveal is the following four new matches and moments, all of which are now confirmed to be featured on the DVD and Blu-ray in August. 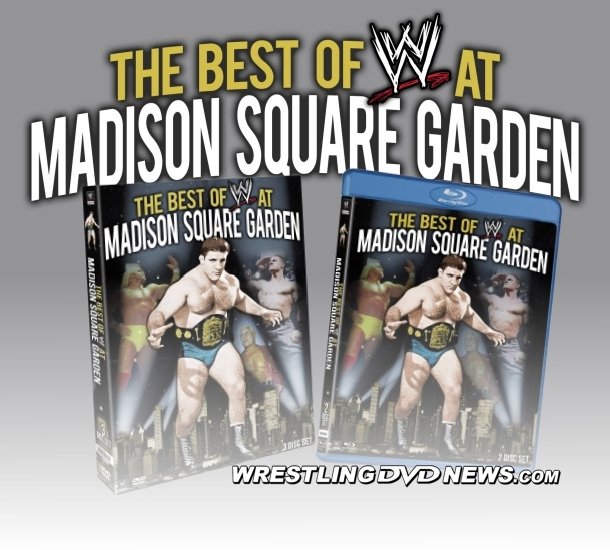 The Best of WWE at Madison Square Garden DVD/Blu-ray is released on August 27th and you can pre-order it now by clicking here. Fans in the UK and Europe, you can get it on September 9th and it’s soon to be listed for pre-order on WWEDVD.co.uk.

For the content so far, we have the new reveals above and the listing below.

Before MSG drops, the next big release is ECW Unreleased Vol. 2!

Here are a few new screenshots of the DVD, which is currently available to order for $19.96 here on Amazon.com and is released on July 30th. 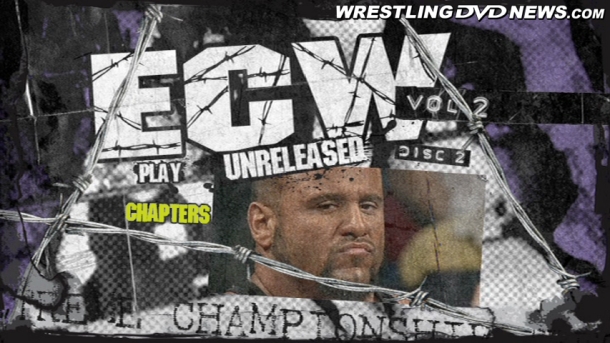 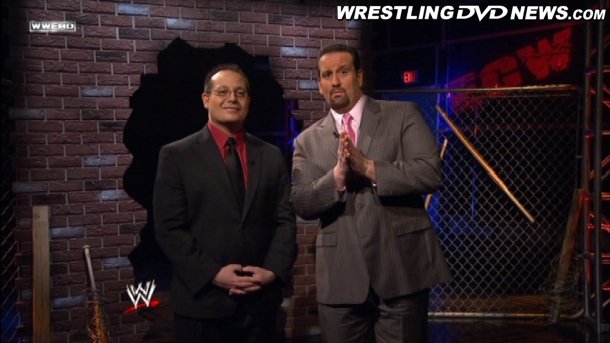 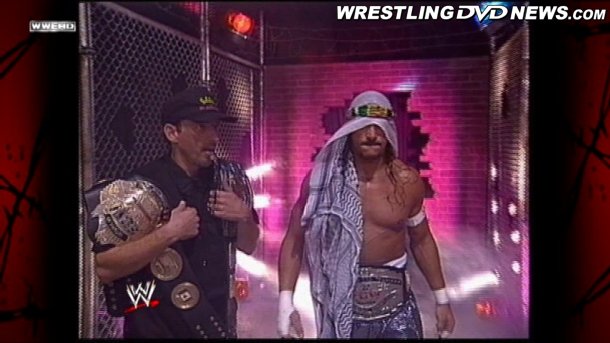 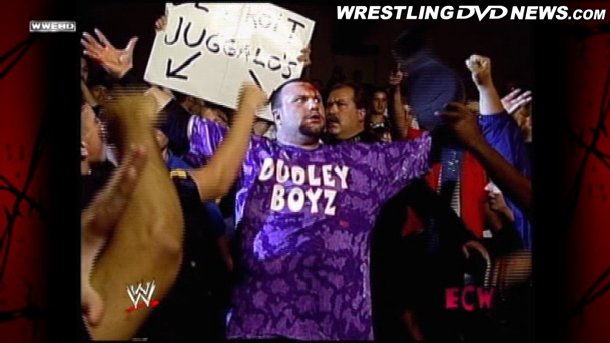 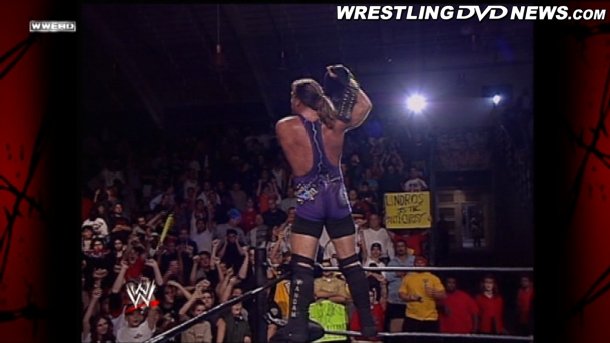