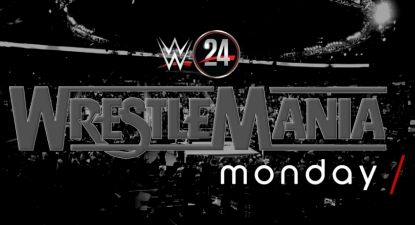 WrestlingDVDNetwork.com can exclusively reveal that WWE has added MORE content to the new “WrestleMania Monday” DVD scheduled for first release in 2 week’s time!

Specifically, the main documentary portion has been expanded with 8 new chapters. Some of the names of those chapters include: “Transformation of Swiss Superman”, “Manifest Destiny”, and “Please Bring Michael”. You can spot them all now underlined in the original content listing.

We can confirm that the runtime of the “WrestleMania Monday” main feature will be approximately 56 minutes. With all of its extras, the DVD set will run for over 6 hours in total, while the Blu-ray (looking like a UK exclusive) will pack in about 7 hours and 30 minutes of footage.

Since the documentary is a “WWE 24” special, it is due to go live on the WWE Network. A new “Collection” of the same name was uploaded to the streaming service today, so we can definitely expect to see the documentary follow in the next few weeks during WrestleMania season.

WWE have officially released the “Roadblock: End of the Line” DVD to UK fans, via Amazon.co.uk.

With this title being DVD-only, and the upcoming “Double Feature” PPV packs the same, it appears that today marks the beginning of PPV releases only having DVD versions, even in the UK.

That however excludes the “Big Four” events which will also be on Blu-ray. 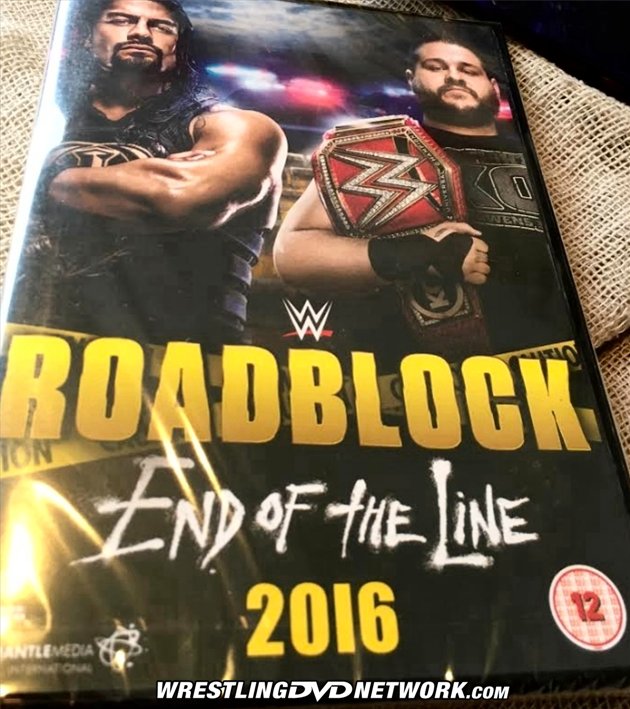 The new Royal Rumble 2017 DVD is about to drop in stores across the United States tomorrow. Grab your copy of the 2-disc set in time for then by clicking here to Amazon.com.

And this “Big Four” PPV will be seeing a Blu-ray release worldwide! 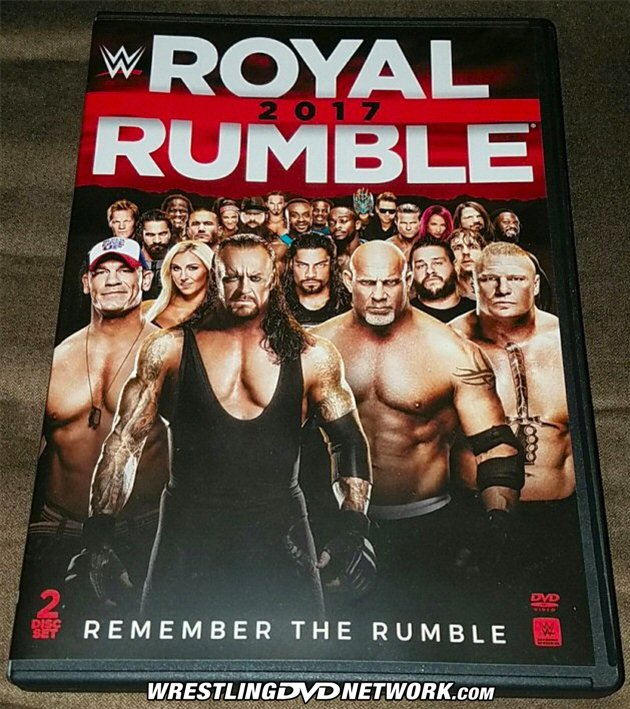 The next WWE Steelbook may just have been revealed, coming as early as next month.

Best Buy’s website now has a second listing for the “Diamond Dallas Page – Positively Living” Blu-ray with the initials “S.B.” in the title. Sounds to us like a Best Buy exclusive DDP Steelbook!

The 8.5 hour Blu-ray is on the way for early April, “positively”-packed with a lengthy documentary, interview extras, and a WCW-heavy compilation of nearly 30 matches and moments.

Once we can confirm the news, expect to see the planned artwork soon after! 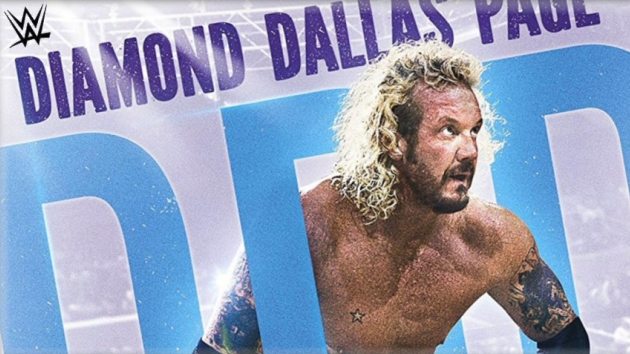 Heads up – eBay seller “kford613” is auctioning off a TON of rare WWF/WWE DVDs later today!

Find all of the goodies linked to below… 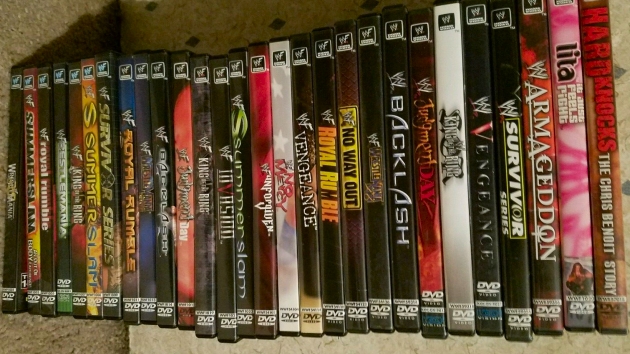