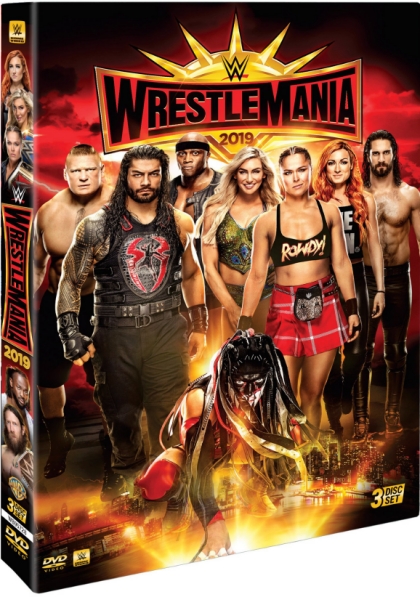 Above and below check out new cover shots of WWE’s soon-to-be-released WrestleMania 35 DVD and Blu-ray, including a look at the back cover artwork for the first time!

Featured on the back will be Becky Lynch, Ronda Rousey, Charlotte Flair, Roman Reigns and Kofi Kingston alongside his New Day brothers. Now that the official box art has come through for the domestic, Region 1 version, we would expect to see pre-orders made available in the coming days here on Amazon.com for May 14th. 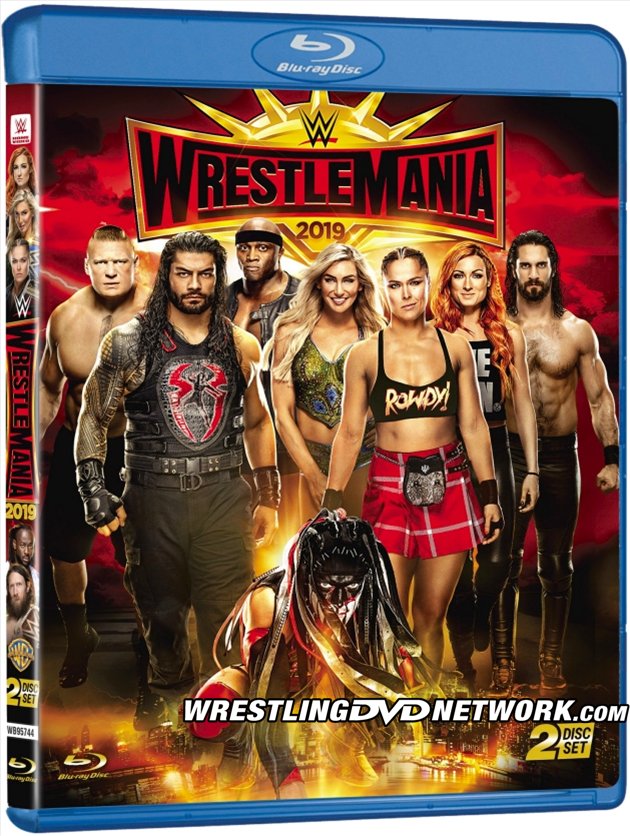 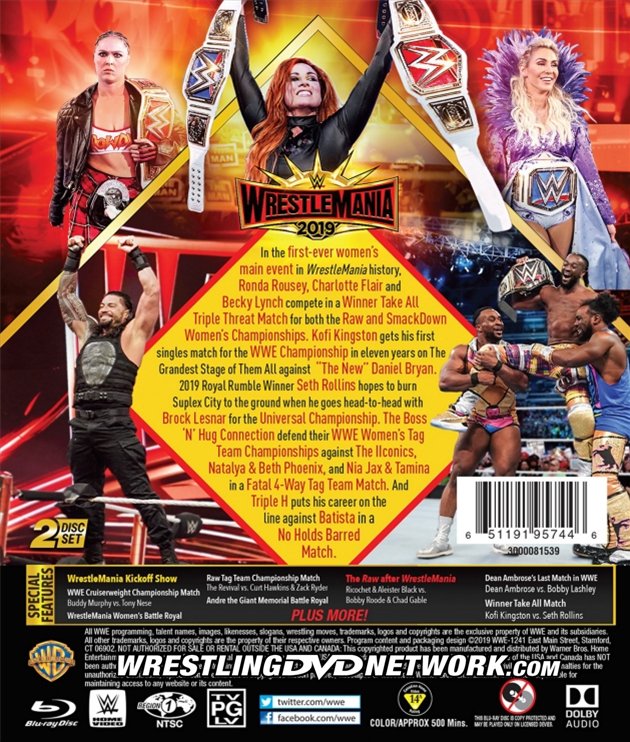 Here comes another WWE DVD Tuesday and the company has a “giant” new release for you today!

It’s “Even Bigger Than You Imagined”, it’s “Andre The Giant”. The first documentary-led WWE DVD in quite some time, this WWE/HBO Sports collaboration brings together the critically acclaimed documentary feature on Andre along with a collection of his best matches.

Below, with thanks to WDN reader Matthew Tremble, check out some first look photos. 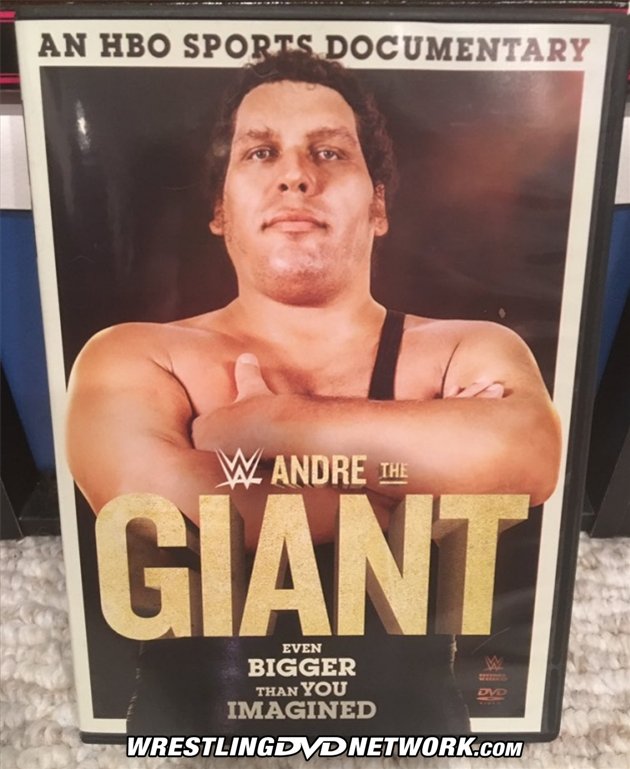 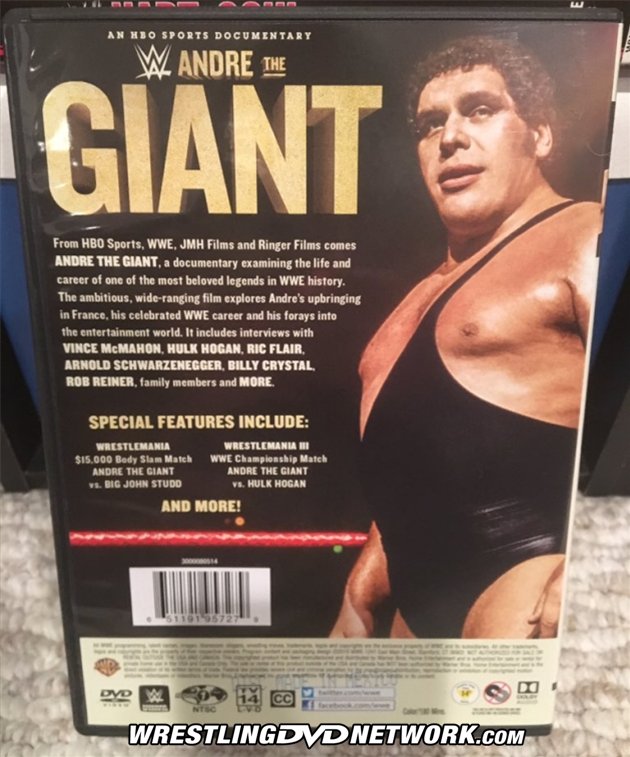 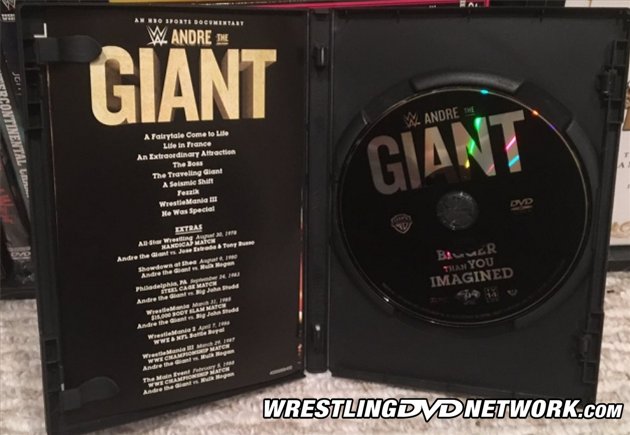 WWE released the new “Andre The Giant” DVD today to fans in the United States. It will follow next week to the UK, in 2 weeks to Canada, and slightly slighter, in June, for fans in Australia.

Inside the packaging is a paper insert detailing the content of the disc, while a photo of Andre is shown on the reverse. There’s also a freebie in this one — as previously reported you will find an Andre The Giant “Fathead” (wall decal) with all first-run copies in North America. 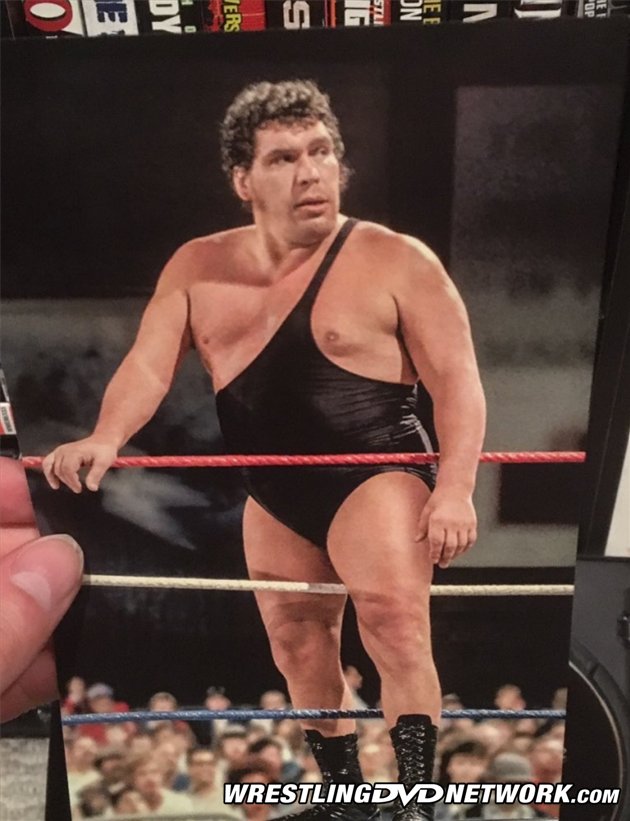 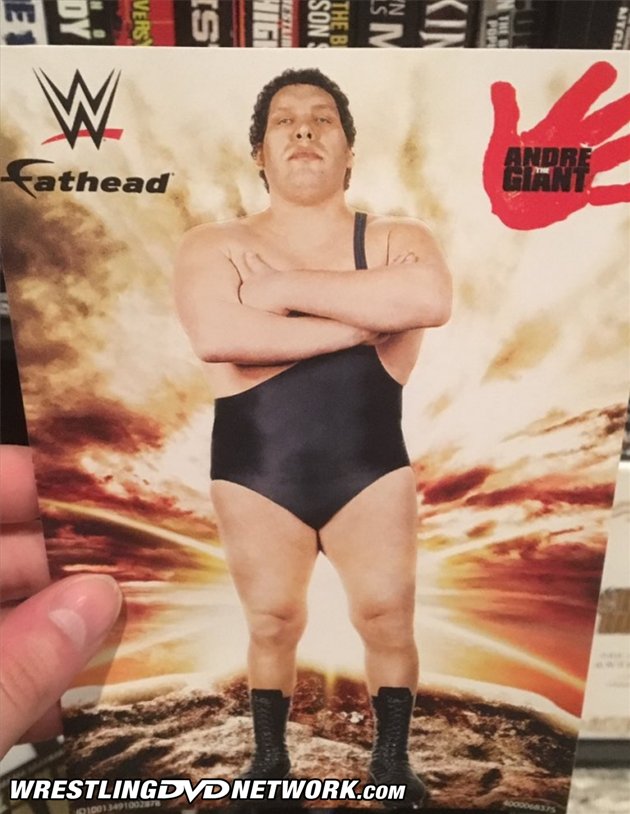 – United States: RIGHT NOW! Get your copy of the Andre DVD here on Amazon.com.

We don’t just have new shots of the ‘Mania artwork, we leave you today with the official box art for “Trish & Lita – Best Friends, Better Rivals”.

Trish herself revealed the front cover, now we get to see the back cover and the spine.

This is another we’re expecting to see a pre-order listing surface for on Amazon now there’s artwork to go with it, but fans in the UK can already pre-order their copy for only £12.99 via Amazon.co.uk. 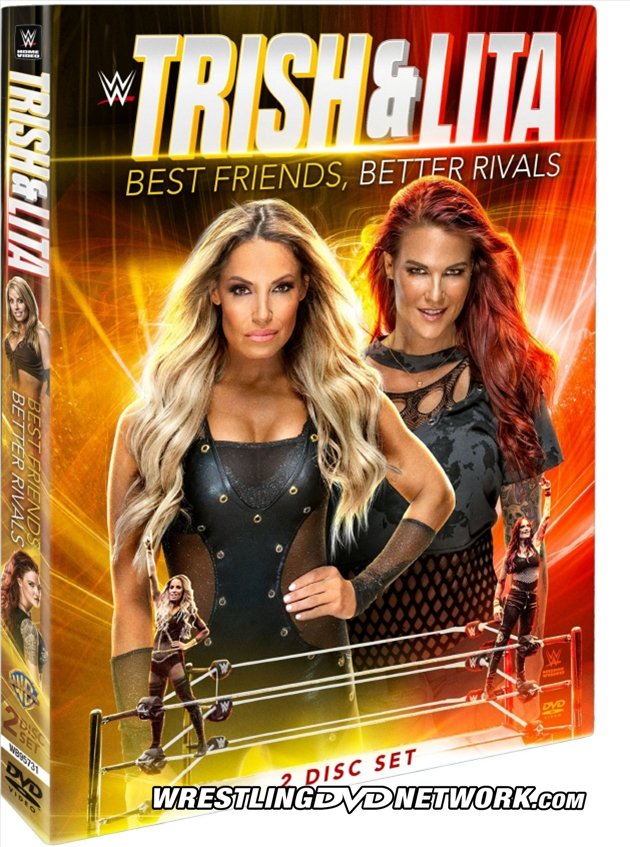 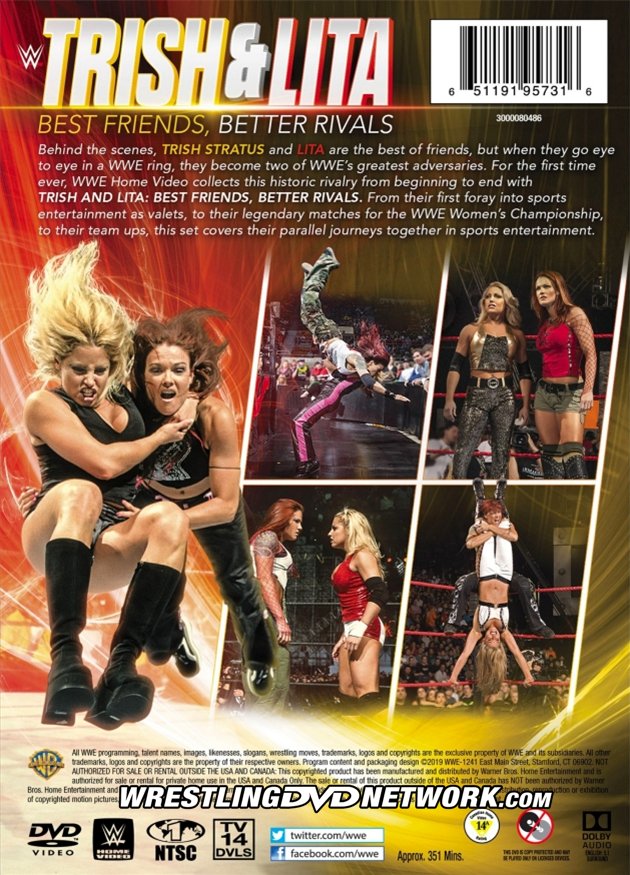