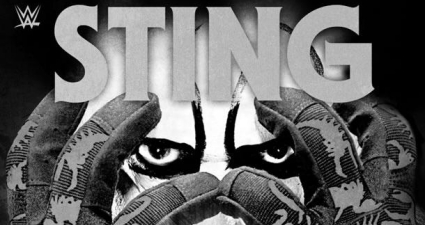 “Sting: Into The Light” is one of the biggest WWE DVD/Blu-ray sets still to be released by the company before the end of the year, scheduled hit stores worldwide this October.

Exclusively below is a previously unseen shot of the cover artwork, plus a new synopsis describing the documentary and hinting at a handful of matches planned for the DVD/Blu-ray.

Get a behind-the-scenes look at the man behind the black and white face paint with Sting: Into The Light. Go into the mind of “The Vigilante” himself as he prepares to compete in a WWE ring for the first time ever, on the Grandest Stage of Them All at WrestleMania.

Hear from his greatest allies and rivals, relive his greatest matches as “The Franchise of WCW” and see “The Man Called Sting” finally emerge from the shadows and into the light.

Take a look here on Amazon.com and you’ll see the runtime of the new “Sting: Into The Light” DVD listed as 67 minutes. That is of course incorrect for the complete content of the DVD but it may reveal a 1 hour and 7 minute runtime for the main documentary feature of the set.

For now that’s unknown, but stay tuned to WrestlingDVDNetwork.com as usual for the latest.

Speaking of WWE documentaries, “Owen Hart: Hart of Gold” is still planned and in the works!

Harry Smith, son of the late Davey Boy Smith, was a guest this week on WrestleZone.com‘s new daily radio show, “WZ Daily”. One of the topics he discussed on there was the upcoming Owen Hart DVD and, specifically, Martha Hart’s stance toward WWE releasing it.

Smith is of the impression that WWE is trying to give back to their audience by releasing the DVD documentary and feels that while they are also doing it to make money, they are not attempting to do so maliciously or to exploit Owen in any way. He iterated however that Martha, widow of Owen, is angry about the project and stated that she has every right to that opinion.

Click here to use promo code “BATTLE” at WWEShop.com. 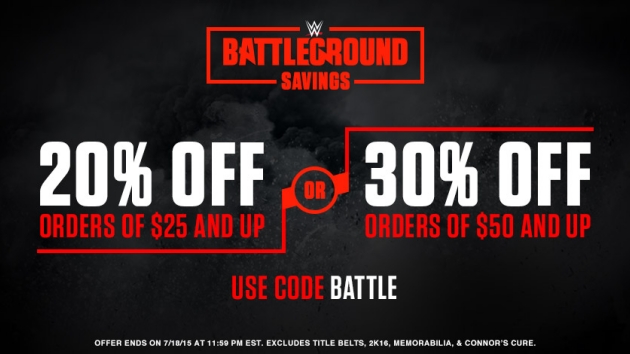