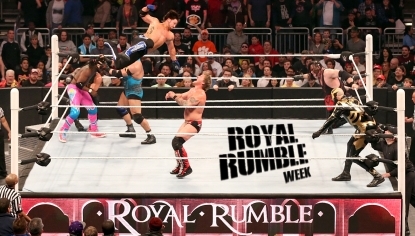 Today’s entry into RUMBLE WEEK confirms some important runtimes and a few tidbits on WWE’s incoming DVD and Blu-ray release — “The True Story of Royal Rumble”.

First up, the brand new documentary feature is slated to be approximately 1 hour and 5 minutes in length, however additional “documentary-like” segments are expected in the extras.

Speaking of extras, as we’ve been finding out this week there will be multiple full-length, 30-man Royal Rumble matches included in the compilation, accompanied by other match picks from the PPV’s history. Those combined with the documentary portion translate to a total DVD runtime of approx. 7 hours and 17 minutes, and a Blu-ray runtime close to 8 hours and 30 minutes.

A few of the topics the documentary will cover include how the Royal Rumble concept came to be, returns and surprises in the Rumble match, and controversies witnessed over the years.

One controversy unlikely to be given a mention in the documentary is Chris Benoit winning the match in 2004, and although Benoit will be seen in the extras (the full 2007 Royal Rumble match revealed yesterday of which he was a part), further inclusion of Benoit is not expected.

Not long now – the FULL content of “The True Story of Royal Rumble” will be here tomorrow!

Below is the finalized cover artwork for “Randy Orton – RKO Outta Nowhere” on DVD/Blu-ray, now updated in a higher quality than the first draft released this time last week.

The Orton Blu-ray will be November’s big WWE Home Video offering. You will notice it’s been set “currently available” here on Amazon.com (like others recently) but this should update soon. 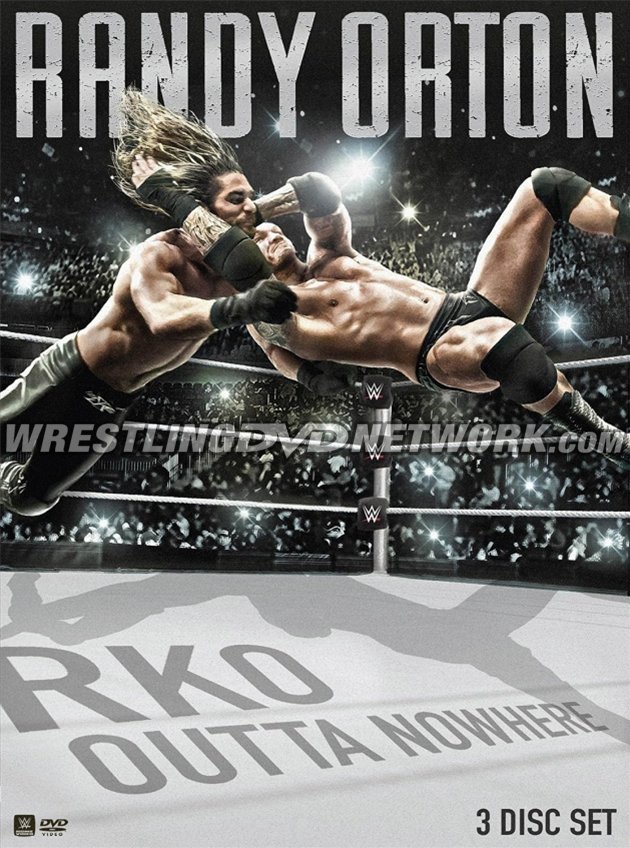 The next WWE DVD will be added to our collections in less than 2 weeks – SummerSlam 2016!

For those wondering, SummerSlam will be released on Blu-ray in the United States. 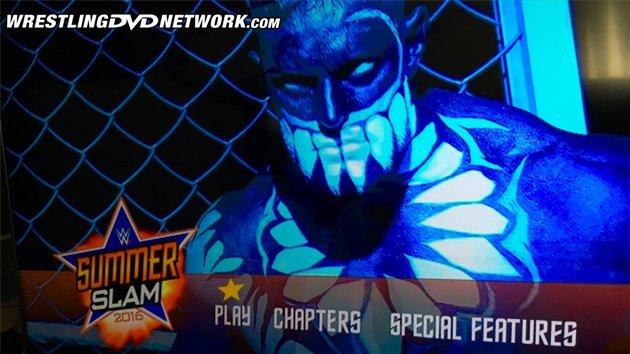 A recent PPV that didn’t see a Blu-ray edition domestically was Battleground 2016.

That’s just released this week exclusively to UK fans. Grab it at Amazon.co.uk or WWEDVD.co.uk. 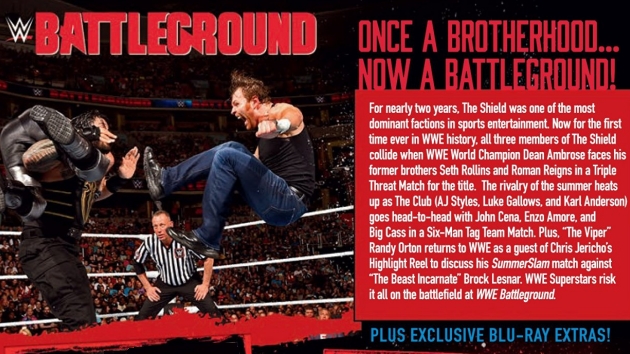 While the Blu-ray stock is now very limited, there are still more than 300 DVD titles to choose from, and just added to the mix is the original WWF Rebellion 2001 DVD, also down to only $5! 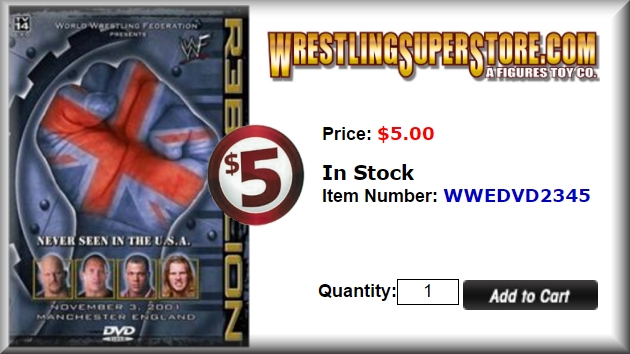 BIG BOYS: Up for grabs in eBay auctions later today and over the next few days are some of the rarest and trickiest WWF/WWE DVD goodies to get hold of — the “big boys”, if you will.

Linked to below are not one but two chances at the WrestleMania 16 and WrestleMania 17 DVDs, a couple of sought-after Rumbles in 2000 and 2001, Vengeance 2002, and more!