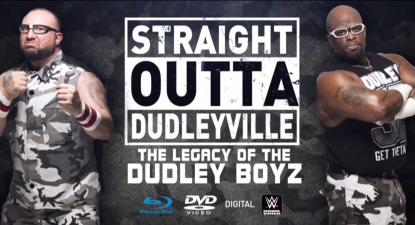 As you’ve been hearing, WWE is set to release their first-ever Steelbook Blu-rays this year!

“Straight Outta Dudleyville: The Legacy of the Dudley Boyz” was confirmed for the Steelbook treatment but without any indication as to where fans in the United States could get a hold of it.

That changes today as an extra listing for the Dudleyz Blu-ray has gone up here on BestBuy.com. The listing with the $29.99 price tag is the Steelbook version.

Right now we would consider it likely that the special edition is a Best Buy exclusive. 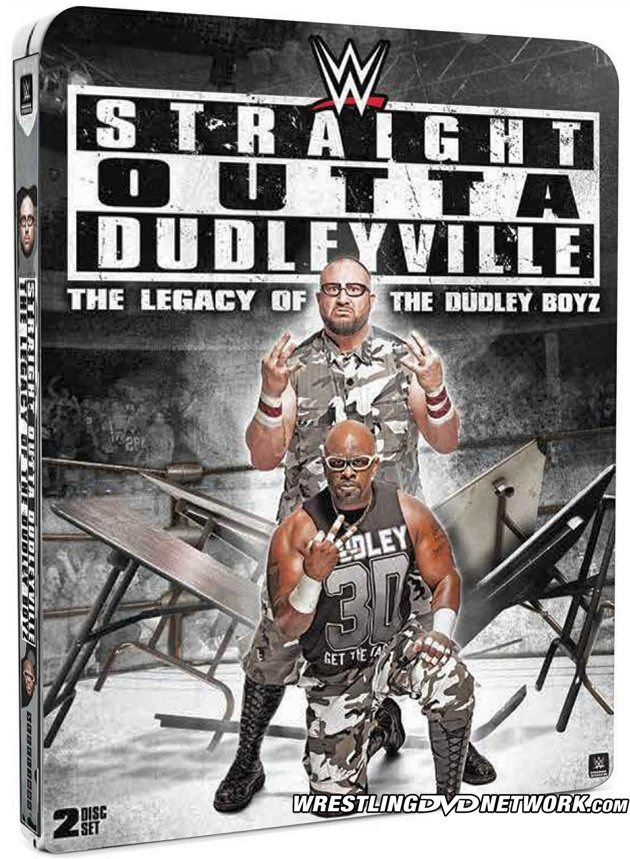 “Straight Outta Dudleyville: The Legacy of the Dudley Boyz” is one of the next WWE DVD and Blu-ray sets incoming. It arrives April 12th with a documentary and more than 25 matches!

Here’s the first sighting of “NXT Greatest Matches Vol. 1” as a finished product!

Pictured below, courtesy of WWE Home Video UK, is an early look at the UK’s Blu-ray edition which is due to hit stores on March 14th with a total of 23 matches and additional extras. 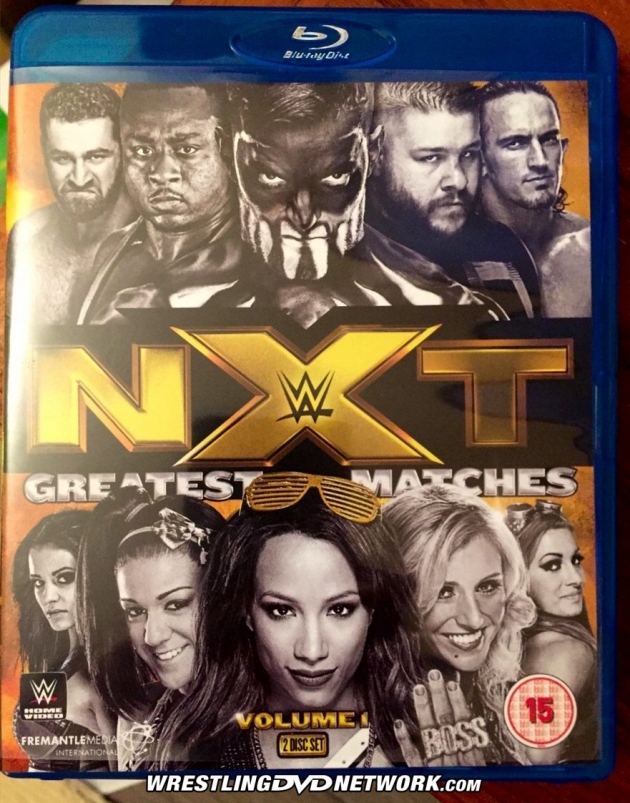 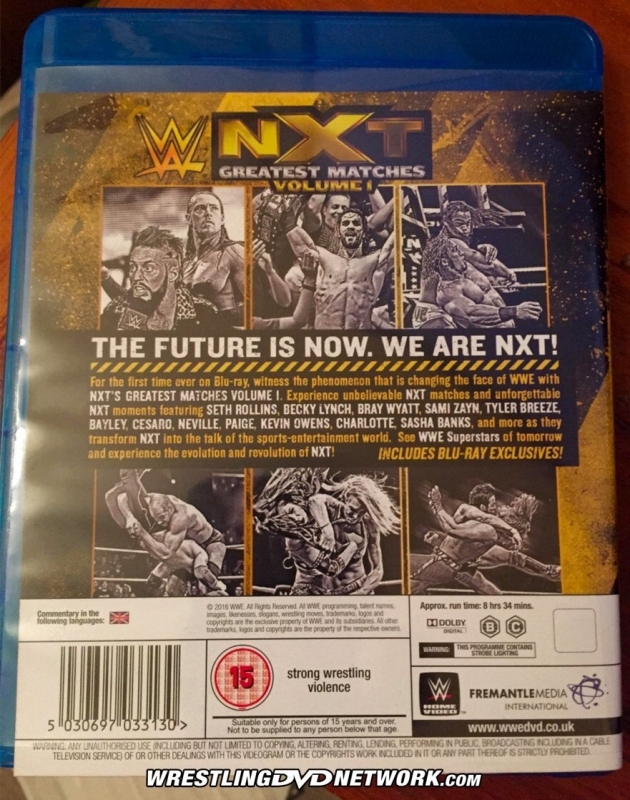 Back in October we revealed that WWE considered a Shane McMahon DVD for 2016, but by December the idea was scrapped in favor of “The U.S. Championship: A Legacy of Greatness”.

For those wondering, the project still remains shelved as of last word.

However, the schedule is subject to change and it remains a possibility that the company want to release a Shane O’Mac DVD after or during his latest run to not rely solely on archive material. 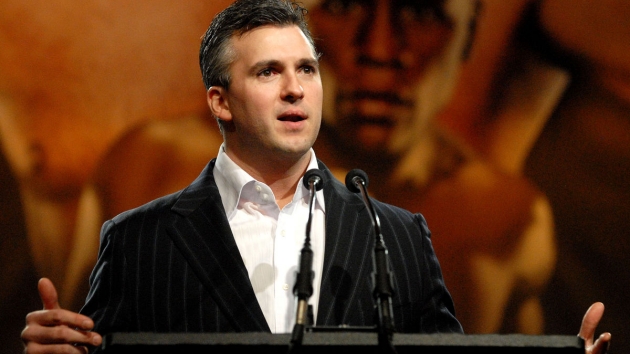 The latest installment to Kayfabe Commentaries’ uncensored “YouShoot” series has dropped at KayfabeCommentaries.com, available as both as a physical DVD and streaming On Demand.

This clip previews just some of topics brought up in the shoot interview with Rob Van Dam:

DEALS: Get yourself some great deals on WWEShop.com‘s remaining stock of DVDs and Blu-rays with promo code “SAVEMORE” – the code is active today only and gives up to 30% savings! 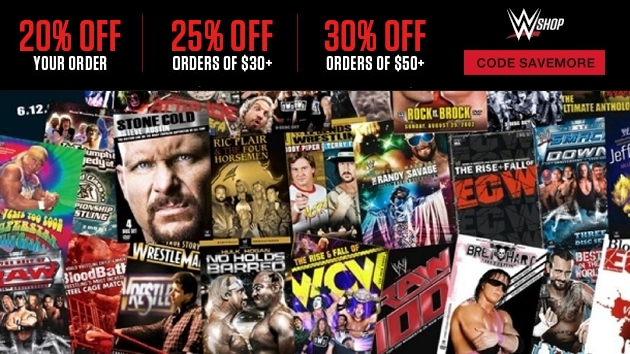 MORE DEALS: These rare WWF DVDs are all being auctioned off cheap on eBay today…

Add them to your Watch List and get your bid in before they’re gone! 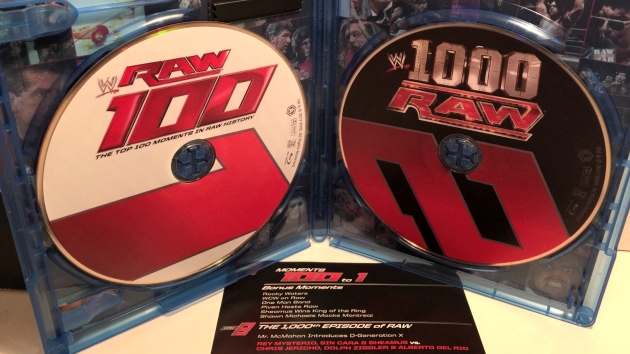 These Blu-rays are going cheap too, along with a great deal on the WrestleMania Anthology: