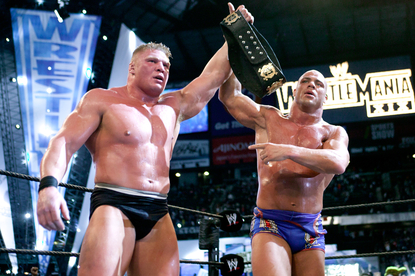 We officially have a new WWE DVD feature to announce for 2021!

“Best WrestleMania Main Events”, a 2-disc DVD set, has been scheduled for release to the UK and Germany (a Fremantle exclusive) this July, packing in the following 10 unforgettable main event matches from ‘Mania between the years 1987 and 2019:

You may recall seeing “Best WrestleMania Main Events” premiere on the WWE Network during this year’s WrestleMania Week, however 3 extra matches will be included on Home Video (those highlighed in yellow above) to fill up the 2-disc set, giving this new WWE DVD a similar format to the Best Main Events of the Decade: 2010-2020 DVD released worldwide last year.

WWE gave the Network version the synopsis below.

The DVD will be released to fans in the UK on July 19th, 2021, following just 4 days later to Germany.

The biggest matches from The Show of Shows take center stage in this collection of the greatest WrestleMania main events of all time. Hulk Hogan battles to keep Hulkamania alive against the colossal Andre the Giant. Charlotte Flair, Becky Lynch and Ronda Rousey make history. “Mr. WrestleMania” Shawn Michaels challenges John Cena for the WWE Title. 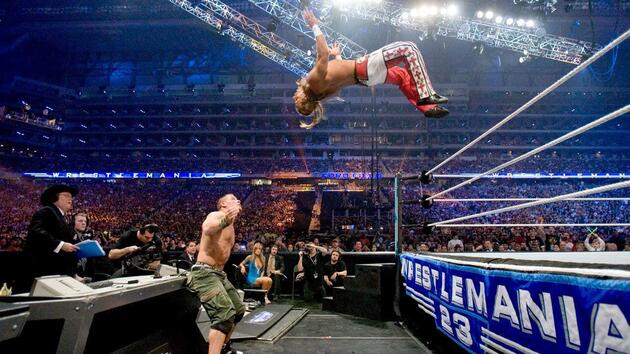 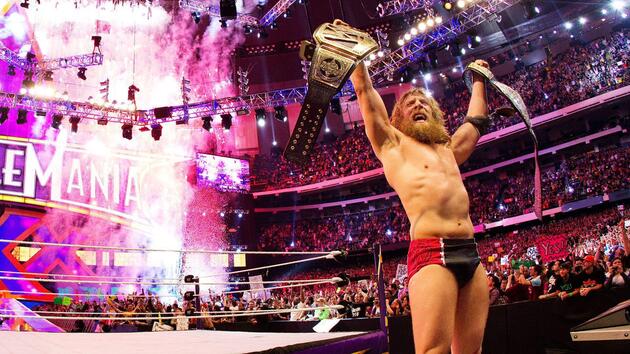 Barring any last-minute change to any of the Superstars featured — Roman Reigns, Bobby Lashley, Bianca Belair, and Rhea Ripley — what you see here is the finalized cover artwork. It’s a slightly modified version of the promotional poster. 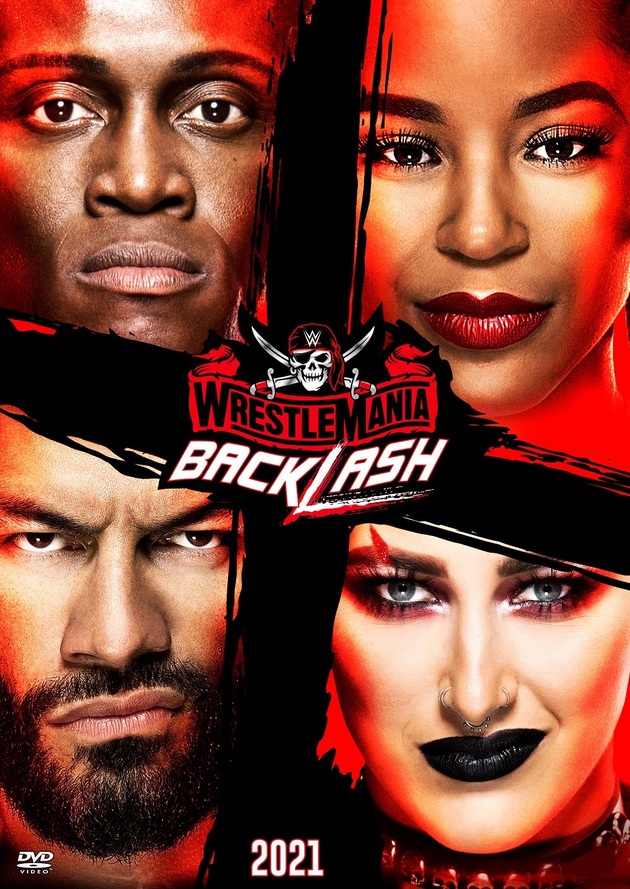 WrestlingDVDNetwork.com has received a new set of WWE DVD release dates for Q3 2021, covering both the United States and the United Kingdom.

Don’t forget, the next new release on the way is WrestleMania 37 — look out for the granddaddy of all WWE DVDs and Blu-rays on May 25th in the USA, June 7th in the UK!

Ahoy there, mateys! Check out the disc artwork for WrestleMania 37! pic.twitter.com/j1bBjL9Uvx