New Hints on Next 2017 WWE DVD with MICK FOLEY, Extras Revealed for HELL IN A CELL 2016 Blu-Ray 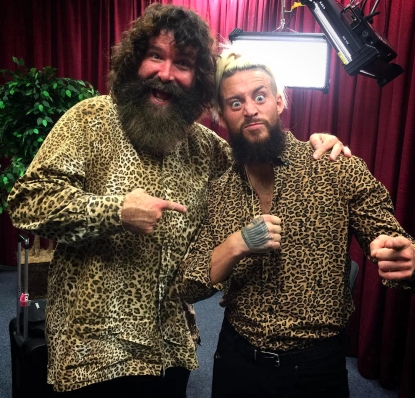 And after a little digging, WrestlingDVDNetwork.com can now confirm that this is indeed a new DVD/Blu-ray title that WWE has in the works for their 2017 Home Video schedule.

Details are well under wraps but the early indications are that this is NOT a new Attitude Era DVD and it is NOT a new Mick Foley DVD, though the RAW General Manager looks to be hosting it.

Foley’s teaser tweet referenced “the 2000’s” and showed a re-creation of his Commissioner’s office from that type period – visited by Enzo Amore and Big Cass. We’re told that the DVD content could include matches from the early 2000’s either in part or in full. Time will tell on this one.

Following the new Diamond Dallas Page DVD documentary in March, this currently unknown Home Video offering is slated to be the big release of April, likely with a match compilation format.

Any guesses so far? Leave us a comment below this article. 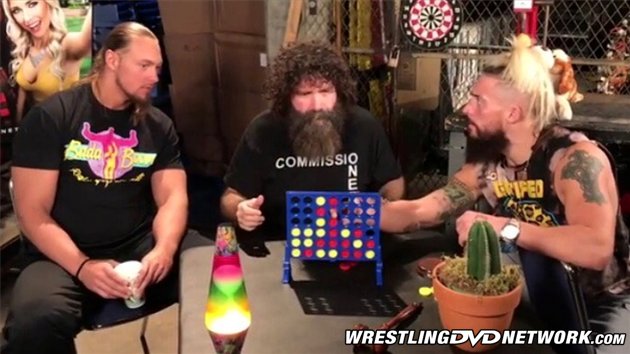 Hell in a Cell 2016 will hit stores in 2 weeks, one of three WWE DVDs out this month!

You can lock in your Hell in a Cell DVD pre-order for only $9.99 by clicking here to Amazon.com.

We have it confirmed that there will unfortunately be no extras present (due to the runtime of the event and the capacity of a DVD disc), however the UK exclusive Blu-ray will contain four extras, and we can now reveal what those will be… 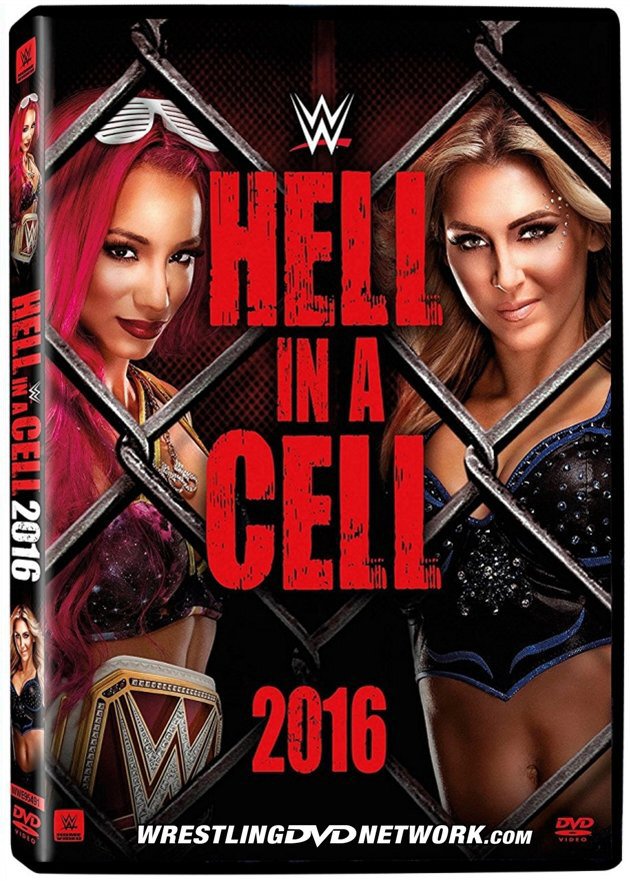 Fans in the United States will be able to pick it up when it hits stores tomorrow.

Before then, get an early look with our pre-release photos of the 3-disc DVD. If Blu-ray is your thing, WDN reader Matthew Tremble gives a glimpse of the Blu-ray edition in this video:

– USA: Out TOMORROW! Get the “RKO” DVD or Blu-ray now here on Amazon.com.

– Australia: Out December 7th. Get your “RKO” DVD on pre-order now via Madman.com.au.

BID LIKE A BEAST: Look out for these WWE DVD goodies up for grabs in eBay auctions later today and in the coming days, including a chance to own the mail-away 2003 Storage Box!

First up, all of these rare WWF DVDs are going cheap… 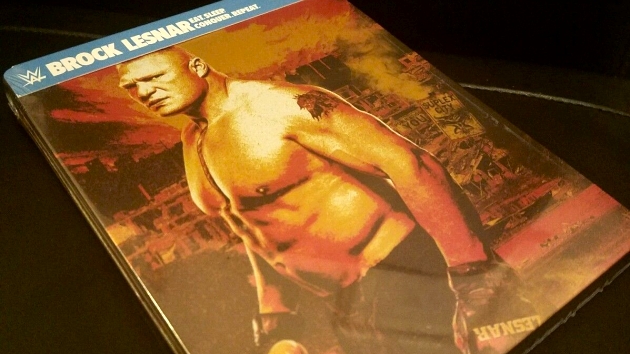 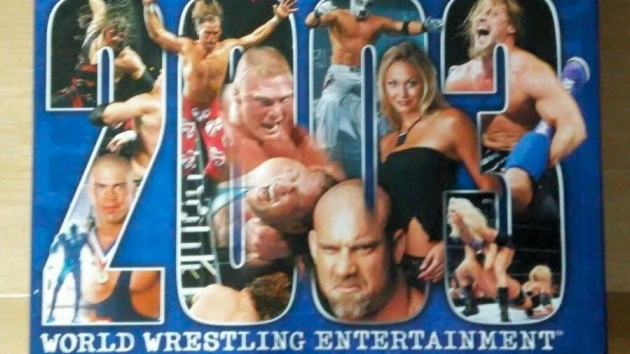