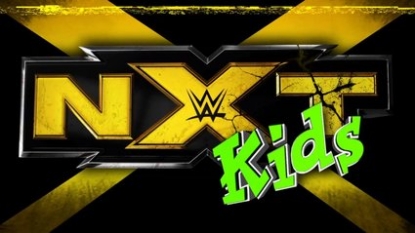 We have learned that WWE Network is looking to broaden its fan base with targeted programming for kids! We have seen more “adult” focused shows like ‘Too Hot For TV’ and coming up soon – ‘Camp WWE’, so the next obvious step would be some programming for children, who thus far have been neglected. That might just change if a recently pitched pilot NXT KIDS is picked up.

Pitched by writer and editor Christian Silva, the new program follows a similar format to a former WWE show – Saturday Morning Slam. Aimed at children aged between 8 and 14, ‘NXT Kids’ is Saturday Morning Slam with a new paint job; based on the pilot there are several key differences. The most obvious is that Corey Graves provides commentary with actual children; the children also provide voice-overs for different ads and even conduct interviews with the NXT talent. The pilot features an interview with with one half of the Hype Bros, Zack Ryder. 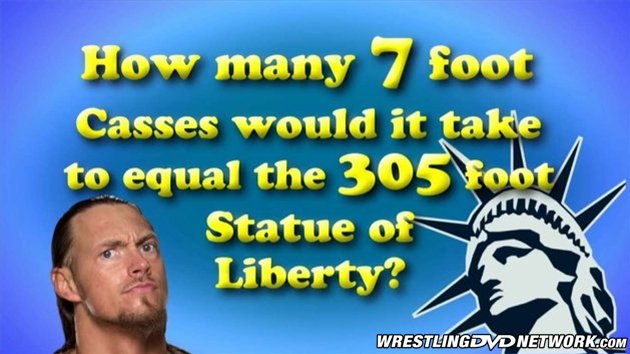 The show looks to take ‘dark matches’ from past NXT tapings, although if the show is picked up they could very well tape dedicated matches. Another primary difference between the ‘NXT Kids’ pilot and Saturday Morning Slam is due to being on regular television, Slam edited out shots to the head. If ‘NXT Kids’ does end up on the WWE Network, that isn’t necessarily a concern the company will face. However, this could change if the show were to have dedicated matches taped. 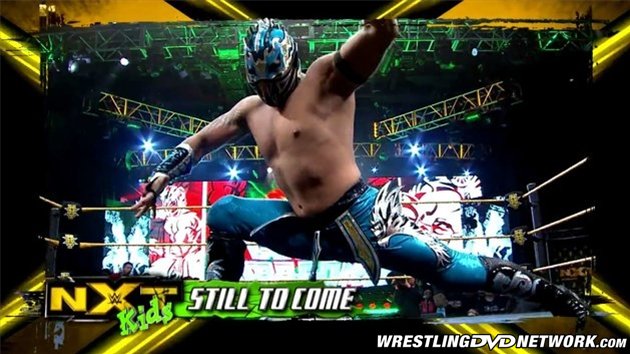 A video of the pilot episode has surfaced online and can be viewed below. The main event sees Kalisto taking on Tye Dillinger. The show obviously isn’t for everybody, but that is the benefit of having a Network. They can appeal to different demographics.

A Saturday or Sunday morning time slot with shows such as Slam City, Saturday Morning Slam replays (and possibly new episodes), and now NXT Kids, would be a great way to hook and educate younger fans while also catering to families in the process. In the early promotion for the WWE Network, Saturday Morning Slam was to have been coming to the Network in the near future, but we’re more than 18 months later and Saturday Morning Slam has yet to join the Network, but perhaps if this is picked up we will be seeing it in the not too distant future.

Watch the full 30 minute pilot below…

NXT content and more can be seen on the WWE Network for just $9.99 per month. Your first month of subscription is absolutely FREE! Click here to sign up for the WWE Network now.