New WWE Network content continues to roll in as we head towards “the world’s most famous arena” this Saturday night. Some would perhaps expect WWE to hold back on a week where we’re being treated to a 2.5-hour live special, but that isn’t the case here!

While the highlight may once again be the continued mass uploading of ECW Hardcore TV episodes, an “NXT All-Star Panel” and a new “Table For 3” are also welcome additions. As always, that’s not to mention our weekly dose of NXT action. Let’s take a closer look…

All of the following episodes were added since our last update:

For those going cross-eyed from trying to count, that’s a total of 42 episodes spanning over three different years! It should be noted though that “1998” isn’t available as a sorting option right now. This may cause problems for those episodes on some devices.

When WWE went quiet after promising “over 50 hours” of ECW back in July, many assumed they’d just changed their minds and moved on. Now it appears that the delay could have been due to increased volume instead, as it seems we may be heading towards double the promised total of the hardcore promotion’s flagship show. Will the WWE Network continue to plug the gaps in the coming days as 1996 and 1997 come agonisingly close to completion? Remember to keep checking our WWE Network Updates page to be the first to find out! 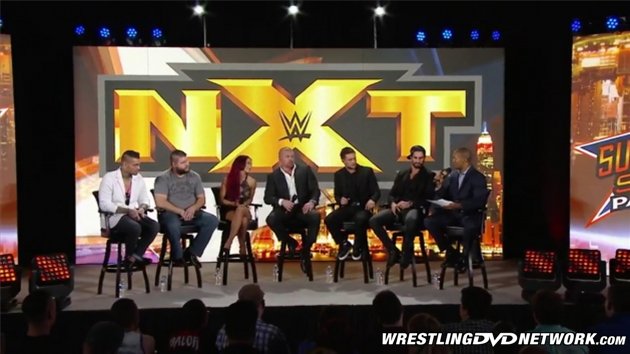 This discussion panel was taped during SummerSlam weekend and really is the definition of “easy to watch”. At 50 minutes, it manages to cover a lot of ground without feeling padded. 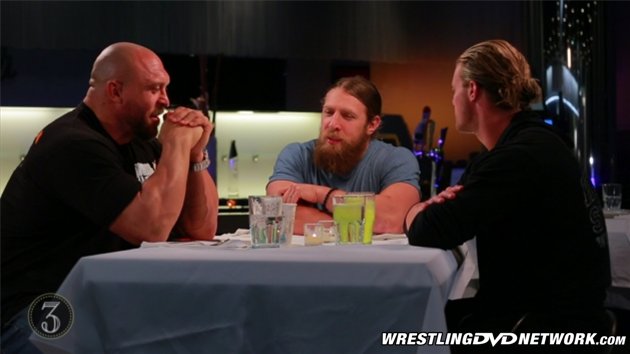 While the previous episode, “Diva Legends”, was interesting from a historical perspective, this week’s “Table for 3” settles back into a more relaxed tone. All three men are obviously friends and quickly begin to joke, tease and tell stories. Another easy watch. 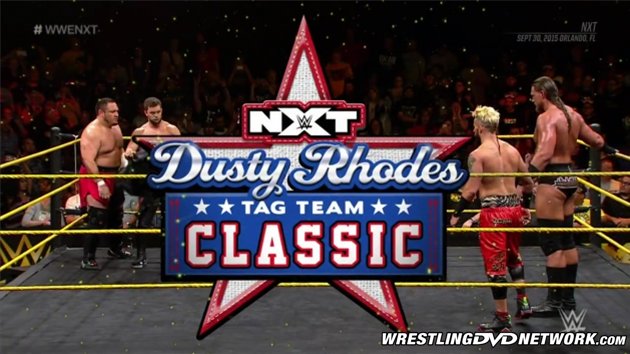 As the “go home” show before NXT Takeover: Respect, this did exactly what was expected. We got some build to the show while also tying up some loose ends. I would give a mild recommendation to the Dusty Rhodes Tag Team Classic bout, as it was solid and obviously has a big effect on the Takeover card next Wednesday.

The following took place on this week’s episode: