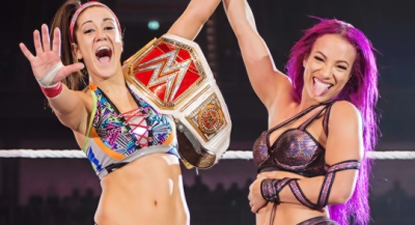 The Boss and The Hugger are about to get their very own WWE DVDs!

Sasha Banks and Bayley are next up for the “Iconic Matches” series as WWE release individual DVDs on both Superstars, found exclusively in new “Ultimate Fan Pack” box sets like this one: 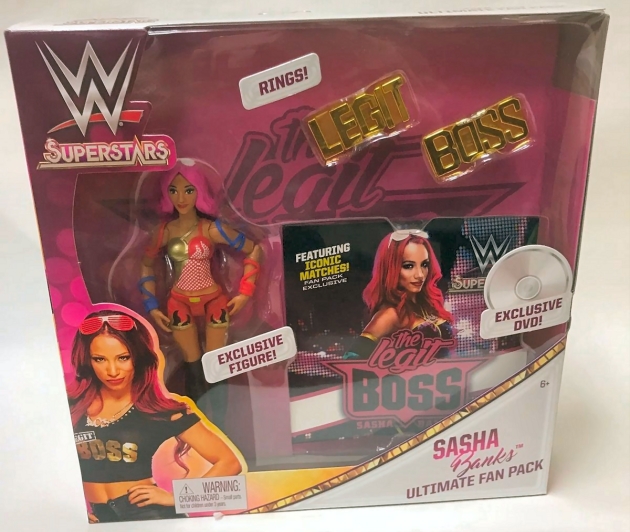 As we’ve seen in the past, the “Ultimate Fan Packs” bundle together a WWE Superstar action figure, a DVD and some accessories, which is the case here also. The Toys R Us website is listing the new Sasha Banks and Bayley packs as available to fans in the United States this time next week.

Thanks goes out to WDN reader Jake Black @jakeboyslim for sending word!

But why wait ’til then? WrestlingDVDNetwork.com has a first look at the Bayley DVD right now, below. The photos confirm the content listing as the following 3 matches from NXT and WWE: 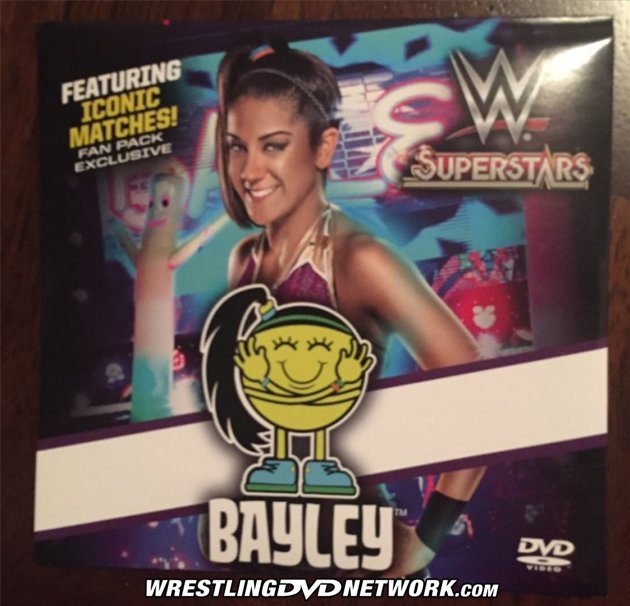 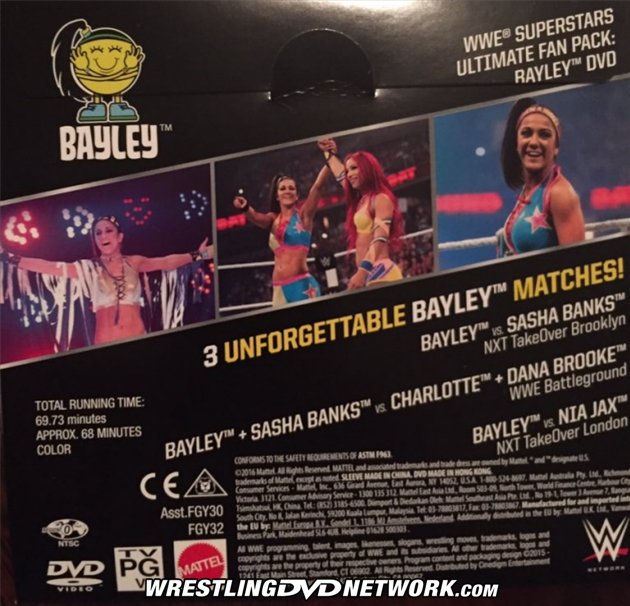 In case you haven’t heard, WWE is releasing standalone “Iconic Matches” DVDs on John Cena, Roman Reigns and Finn Bálor towards the end of this year. By our count the Cena and Reigns DVDs were already seen in figure packs but the Bálor DVD was never put out except in the UK.

We can now show off more of the artwork planned for the packaging of this unprecedented collection that’s set to delve deep into the WWE vault and for the first time ever present 45 never-before-seen matches! Fans in both the UK and the USA can get hold of this one next month.

Aside from the typo (can you spot it?) you can expect to see this artwork on the 3-disc DVD set: 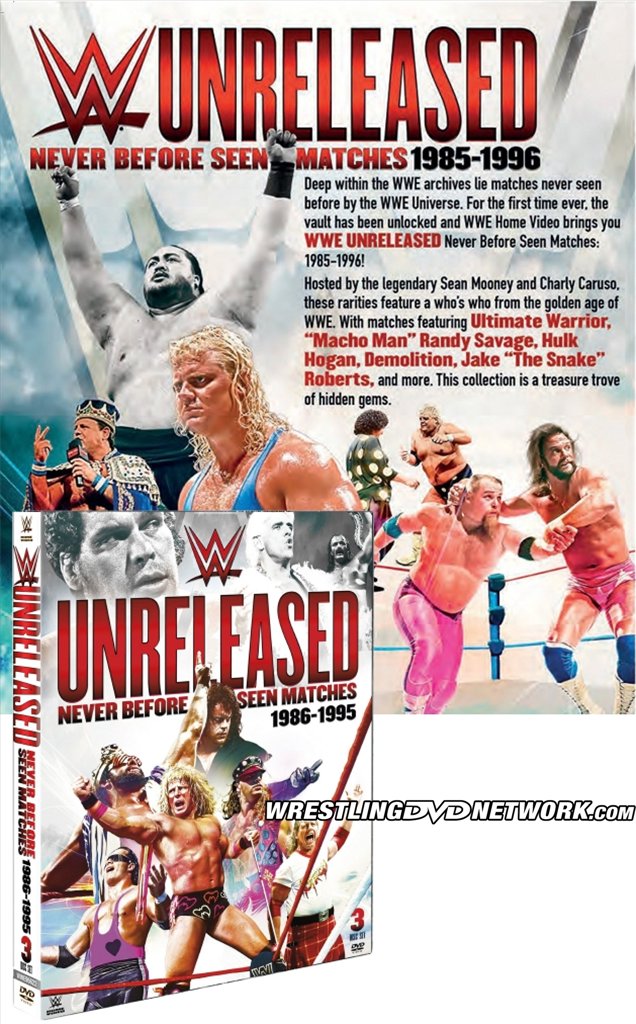 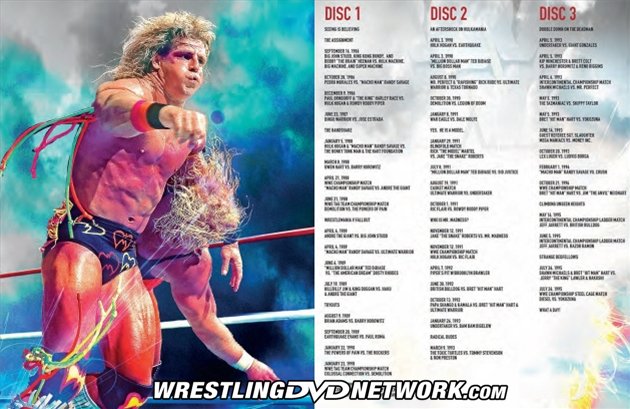 Speaking of new artwork, we showed you the cover art WWE has planned for “Double Feature: Great Balls of Fire & Battleground 2017” and now let’s get a look at what will be on the reverse!

The 2-disc DVD is the next Home Video release on the way, in stores the end of the month.

RAW’s most destructive forces collide for the first time ever when “The Destroyer” Samoa Joe faces “The Beast Incarnate” Brock Lesnar for the Universal Championship. The ongoing rivalry between Braun Strowman and Roman Reigns continues in an Ambulance Match where only one WWE Superstar will walk out on their own and the other will be sent to the hospital. RAW Women’s Champion Alexa Bliss tries to keep her reign alive as she does battle with number one contender Sasha Banks. Plus, more! Goodness gracious… it’s Great Balls of Fire!

In a match that hasn’t been seen in WWE for over a decade, “The Modern-Day Maharaja” Jinder Mahal defends his WWE Championship against “The Viper” Randy Orton in a Punjabi Prison Match. “The New Face of America” Kevin Owens hopes to live up to his moniker against AJ Styles for the United States Championship. The returning John Cena puts America on his back against Bulgaria’s Rusev in a Flag Match. And the next contender for Naomi’s SmackDown Women’s Championship will be decided in a Fatal 5-Way Elimination Match. The Superstars of SmackDown Live put it all on the line at Battleground. 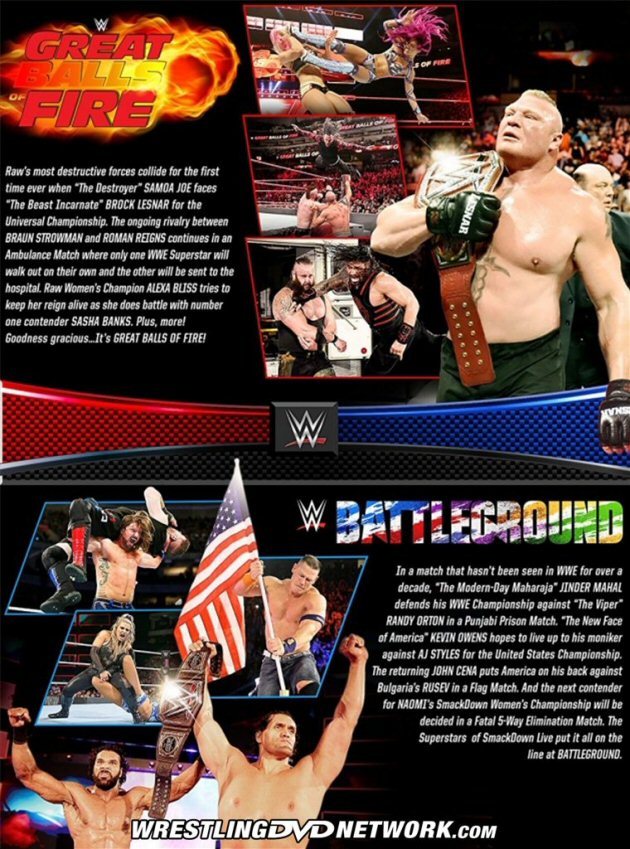 Amazon appear to be facing stock issues with a “temporarily out of stock” notice currently shown and reports of delayed pre-order shipments, however WWE now have it listed here on WWEShop.com. 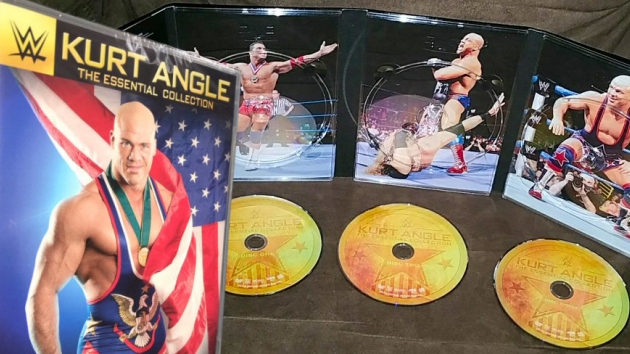 RAW DEAL: WDN reader “fluffster123” sends word of picking up the big “RAW 20” box set for half price (12 discs for only $27) here on Amazon.com, in case you still need one for your collection. 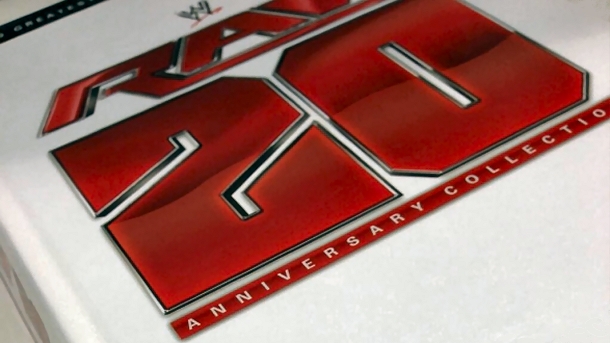 EBAY WATCH: Today’s rundown of eBay goodies finds both the new Sasha Banks and Bayley “Ultimate Fan Pack” sets with DVDs inside, seemingly being sold a little earlier than we expected: 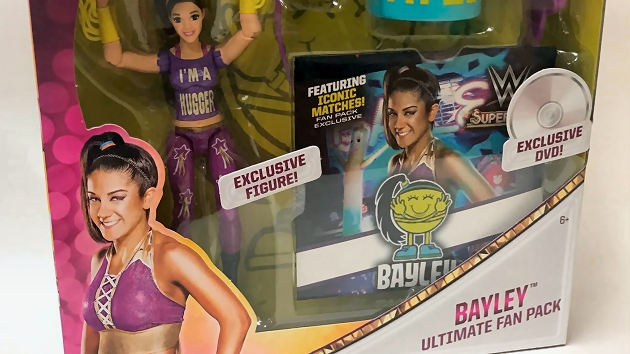