Goldberg: The Ultimate Collection is the next WWE DVD and Blu-ray title on the way, releasing to the UK this Monday and on to the US this Tuesday. Click to pre-order yours.

WWEDVD.co.uk have released another preview clip which this time sets up the Goldberg vs. Scott Hall match featured on the set. That was from Monday Nitro on July 6, 1998.

With thanks to Wesley Stover and WrestlingSuperStore.com, below is an early look at the full artwork on the Goldberg DVD. We recently showed off pics of the UK’s DVD and Blu-ray versions but this is the first time seeing the US editions.

We’ve also heard that the 3-disc DVD has been spotted out on sale early at FYE and K-Mart stores this week, should you be looking to pick up a copy early. 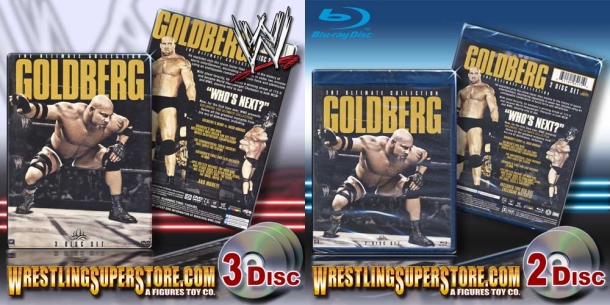 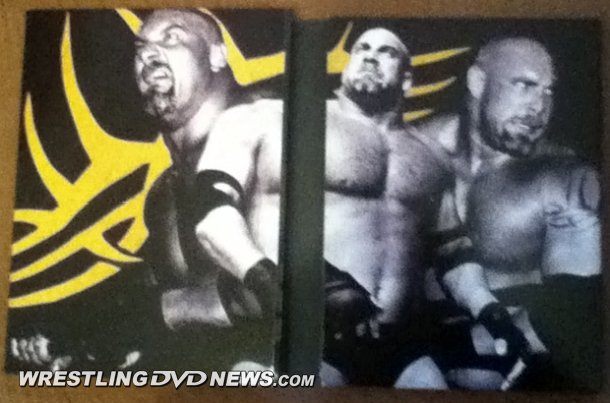 Shaun Blackford had the opportunity to watch a review copy of Goldberg: The Ultimate Collection on Blu-ray recently and shares his take on it in the video below.

Now and through this Battleground PPV weekend, take 20% off your WWEShop order of $60+ with code “60TAKE20“. Click here to use the code on WWE DVDs or other merchandise.

Arguably the two biggest WWE DVD releases still to come this year are “The History of WWE” with its 3 hour documentary in November, and the 12-disc “Raw 20th Anniversary Collection” box set in December. Below we can give you a look at two new cover shots of both titles. 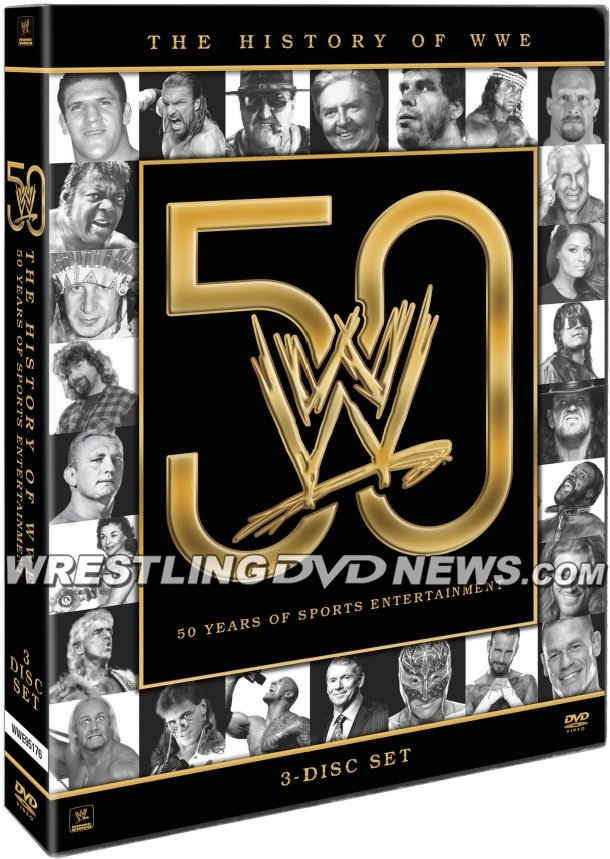 It’s worth noting that for “The History of WWE” we did not receive artwork for the Blu-ray edition, which is an unusual occurrence. However, the Blu-ray is still available to pre-order on all retail sites and is one of the major releases this year, so we are not expecting a cancellation. 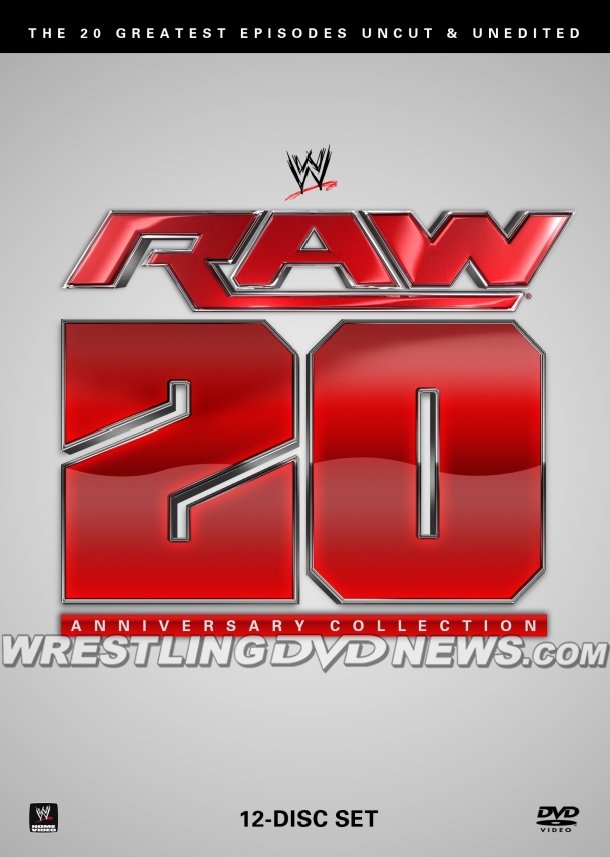