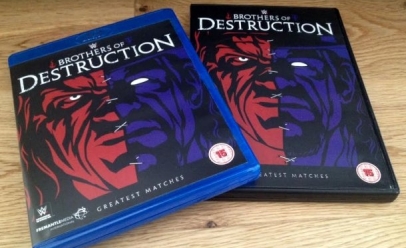 The Undertaker and Kane “Brothers of Destruction – Greatest Matches” DVD is officially released today to fans in the UK and Europe, here at WWEDVD.co.uk. 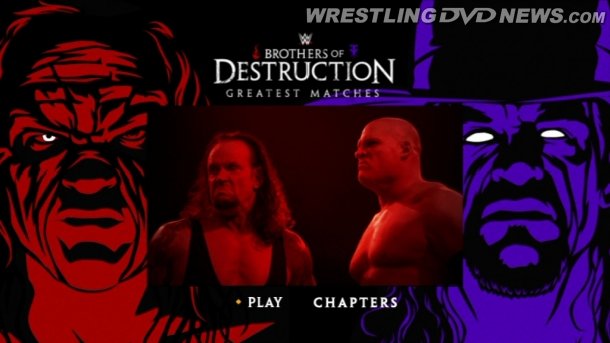 In the videos below get a first look at the intro to the DVD, and preview one of the matches featured – Undertaker and Kane vs. The Miz and John Morrison from April 2008.

Get your WWE “Brothers of Destruction” DVD/Blu-ray…

– UK/Europe: Available now (DVD and Blu-ray). Get it from WWEDVD.co.uk. 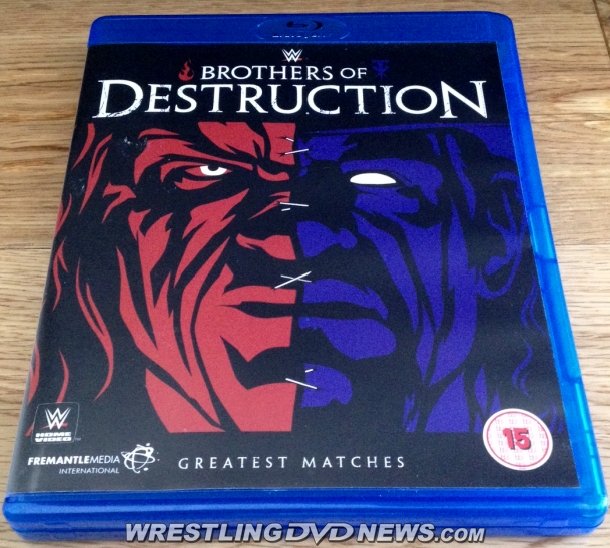 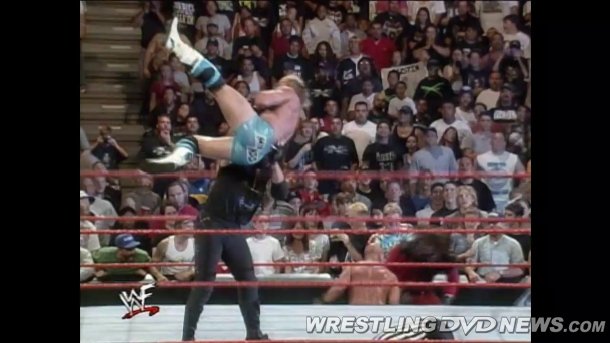 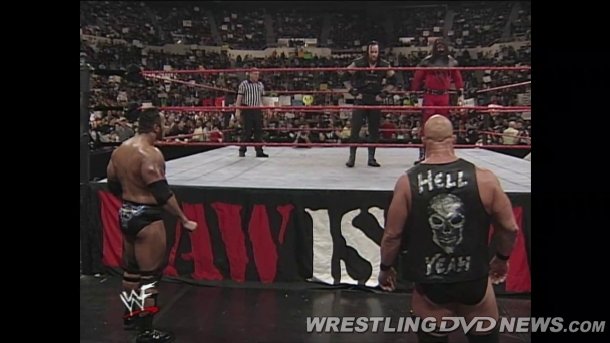 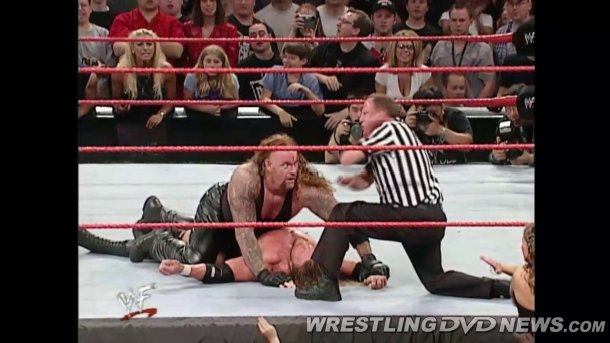 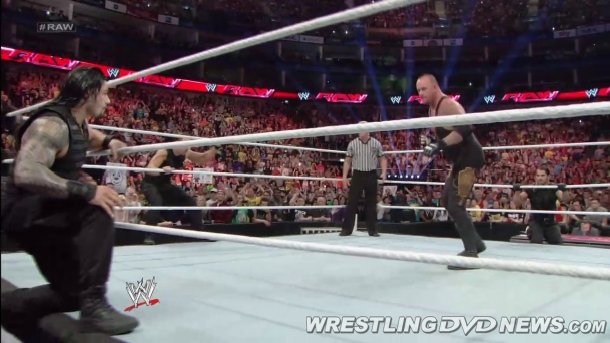