“The Best of RAW – After the Show” is now just 11 days away from being released on DVD and Blu-ray across the United States!

Just about 1 week later it hits both UK/Europe (via WWEDVD.co.uk) and Australia also.

All in all, the DVD and Blu-ray features over 30 off-air segments and “dark” matches. To get you hyped up for the release, below you can watch an exclusive new preview clip.

Here’s another new preview video. As reported, KayfabeCommentaries.com have just released a new shoot interview with the Insane Clown Posse, which is called “YouShoot: ICP“. Once again, this video clip is intended for mature audiences only.

TMZ is today reporting that the WWE Network will air a tribute to the Ultimate Warrior.

According to those reports, the piece is tentatively titled “Warrior: The Ultimate Legend” and will first be shown on the Network this coming Wednesday. 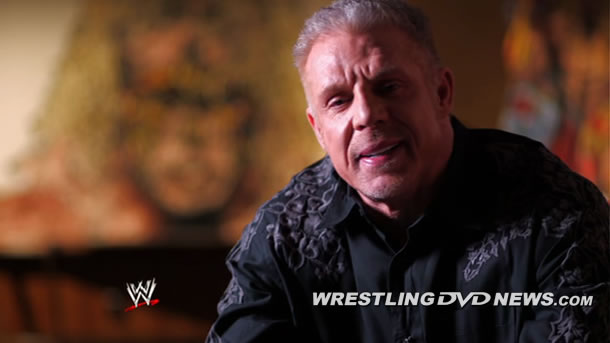 The new WWE Studios “Multi-Feature” DVD packs that we previously reported on recently have now been updated with cover artwork. You can see each of the covers at this link. These are bundles of past WWE movies and they release on June 3rd. 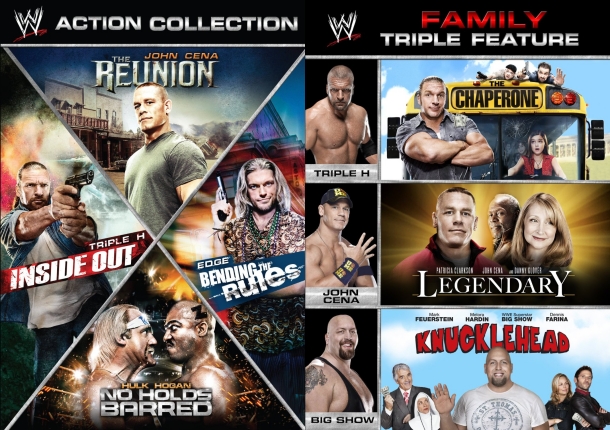 Speaking of WWE movies, thanks to several WDN readers for alerting us that the newly released No Holds Barred Blu-ray is down to just $7.99 here on Amazon.com.

As reported, the following are the extra features on the Blu-ray edition. 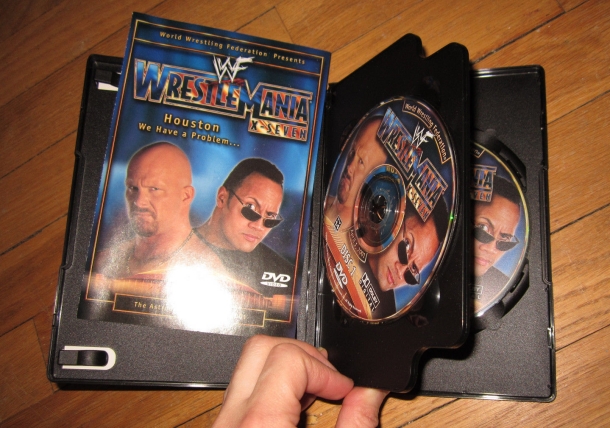 Ending on eBay this weekend are these rare WWF DVDs listed below, at reasonable prices.

We’d like to thank the WDN readers for all of your well wishes for the 4th Anniversary of the website! We appreciate the support over the years, and to give back, we have 4 WWE DVDs up for grabs in our giveaway spectacular. Look here to enter the giveaway! 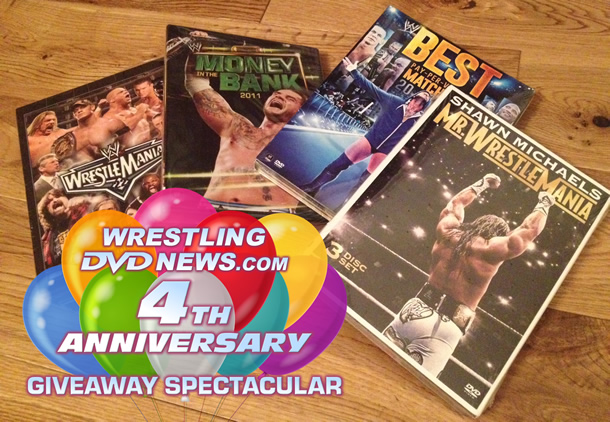