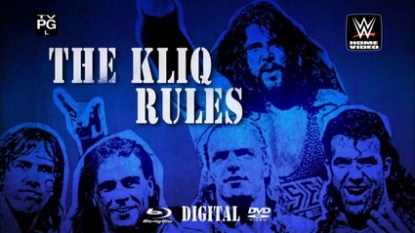 As we’ve covered, WWE is celebrating “THE KLIQ RULES” DVD and Blu-ray release (officially in stores today, by the way) with a whole week of content called KLIQ Week.

The first part of KLIQ Week aired last night with a special immediately following RAW, which was titled First Look: The KLIQ Rules. The First Look series is a near thirty minute cut of an upcoming documentary or DVD release. I generally enjoy them because of the early access, but for many it’s a great test to see if they want to purchase the DVD or not. 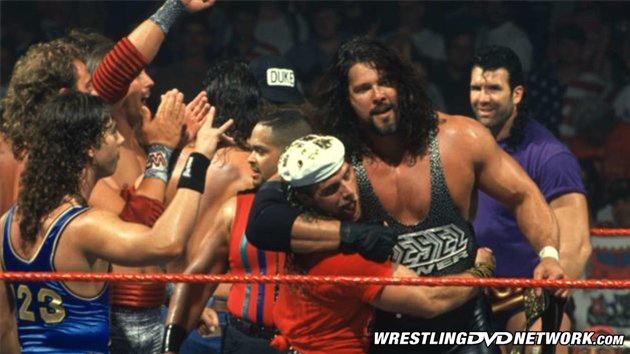 While this one was disappointingly shorter at only twenty-three minutes, it was excellent while it lasted. All five of these men are controversial figures who are brutally honest. That alone makes a compelling show. But it wasn’t just about what they thought. The management, the other workers, the other cliques, they all chimed in on their opinion. Whether it was members of the BSK, Bret Hart, Shane Douglas, or Vince McMahon himself everybody had a view on what happened. Good, bad, or ugly, people’s differing perception of the group and their blatant honesty in expressing that perception led to an exciting dynamic.

For new fans, this First Look can do a lot. With Kevin Nash and Scott Hall recently going into the Hall of Fame and Shawn Michaels popping up regularly, this gives you an education on their history and what they meant to wrestling in the 90’s. For those who only know Triple H as the COO, it’s a look at his early days in the company and what helped lead him to where he is today. I can’t wait to see the full version of this documentary on the DVD/Blu-ray (available now on Amazon.com). 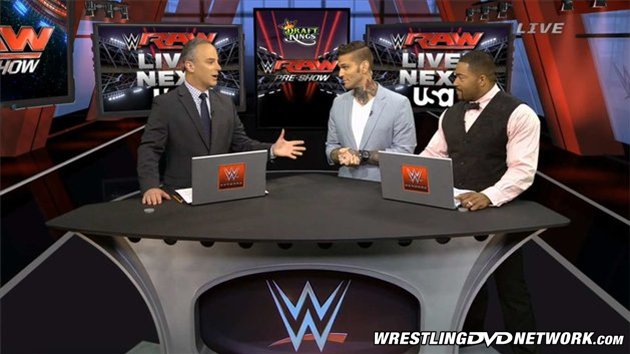 As usual, this week’s RAW Pre-Show featured Scott Stanford, Corey Graves, and David Otunga discussing the happenings in the WWE and the upcoming episode of RAW. Their chemistry continues to surprise me, and I especially liked the early focus on both Otunga and Graves’ non-WWE happenings from the prior few days, with David Otunga’s Steve Harvey appearance and Corey Grave’s Alternative Press Awards appearance being discussed.

Along with their RAW Bold Predictions and big match previews, the show has often had a guest call in or guest appearance as of late, but unfortunately there was no guest to speak of this week. While these normally help the individual episodes stand out, this show did have an exclusive with JoJo interviewing The New Day. Xavier Woods, Kofi Kingston, and Big E are an extremely entertaining act and they benefit any show they’re apart of. If you don’t watch the RAW Pre-Show, it’s definitely worth a watch or at least having on in the background while you read news on your favorite wrestling DVD and WWE Network site. Whatever that may be… 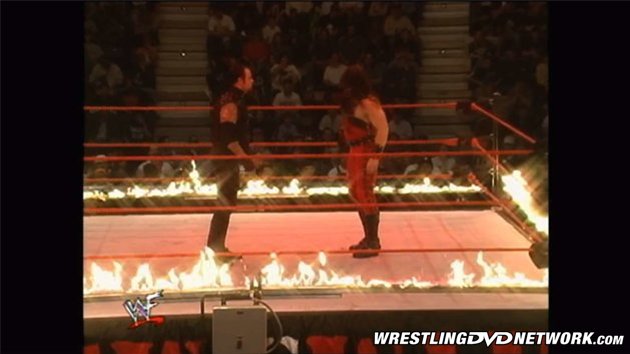 Would you look at that? Seventeen more RAW episodes added to the WWE Network! We expected more 1997 RAWs to come, and they’re an excellent treat. Most notably, the big Bret Hart meltdown from RAW on March 17th of 1997 is finally added and completely unedited. Parental discretion is advised but viewing is definitely recommended. With more build and fallout from WrestleMania 13, along with the fallout from the infamous 1997 Survivor Series in Montreal, these RAWs are extremely entertaining, but even more so historically significant.

What we didn’t expect however was the influx of 1999 RAWs in the background too. With 1997 nearing completion, minus a few mishaps WWE now has 1993-1998 all but complete in terms of episodes of RAW and the work on 1999 was sure to come. These episodes took place in possibly the hottest period in wrestling history and just like the 1997 ones, they are also historically significant. Plus we had an Inferno Match on RAW. How can you not check it out?

It should be noted that these 1999 RAWs are a bit scattered. The new episodes have been plugged into the RAW Replays section, however there are several more not in that category. The RAW Attitude section that was added with the big 1998 drop earlier this year has several 1999 RAWs as well. While the categorization may need work, I’ll definitely suffer through it if it means we’re getting more content. I’m loving the amount of uploads we’re seeing. 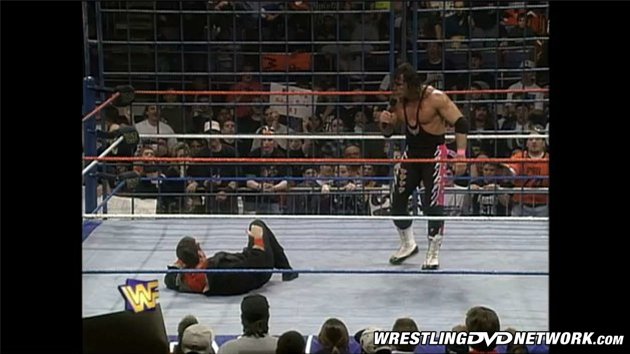 We hear that more classic RAW episodes are due to be uploaded throughout this week!

Here’s a list of the ones just added, as shown on our WWE Network Updates page: