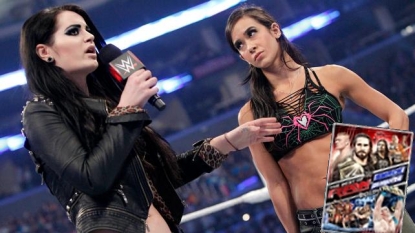 We’re back on the blue side for our latest “RAW vs. SmackDown” content teasers.

Look here if you missed any of our previous reveals.

BOGO SALE: Heads up on a potentially big WWE DVD sale to hunt for this coming week!

It looks like FYE stores across the United States are beginning another of their “Buy 1 Get 1 Free” sales this holiday season. Both WWE DVD and Blu-ray titles are to be included.

More specifics as soon as we receive them. 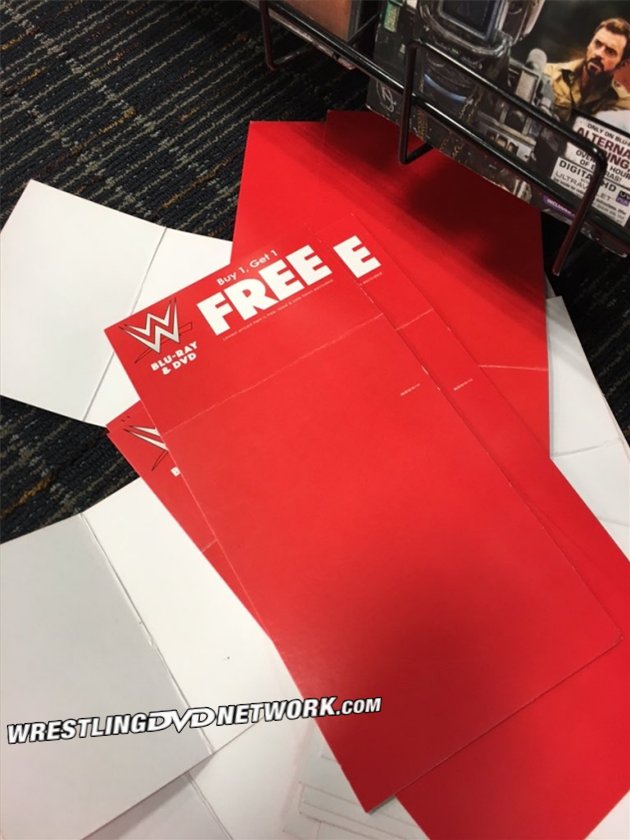