Last month we revealed the full content planned for the new Triple H: Thy Kingdom Come DVD, and the cover was unveiled by the man himself!

Now we can give you an exclusive, up close first look at the finalized box art for both DVD and Blu-ray versions with the new shots below. They officially hit stores on September 24th and they’re ready to pre-order now with Amazon by clicking here. 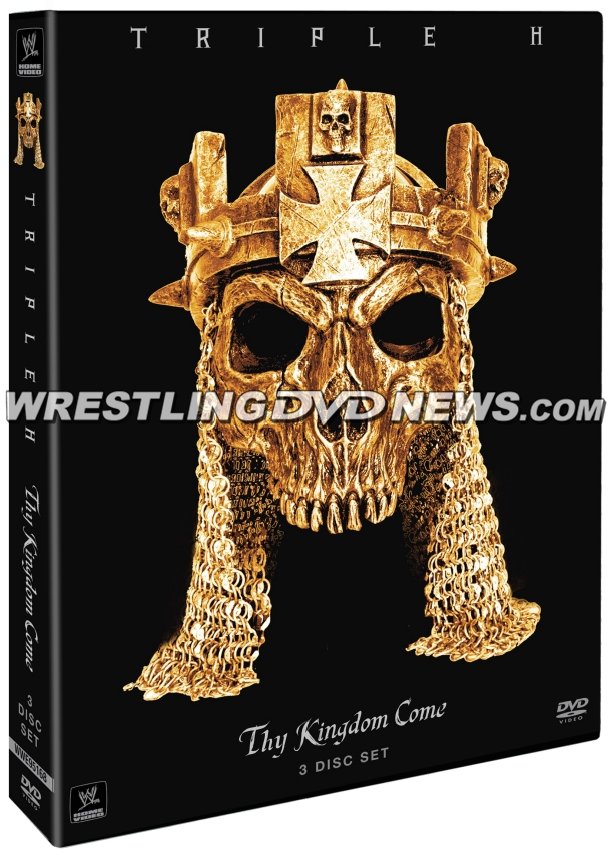 “Triple H continues to build upon his enduring legacy. From 13-time World Champion to COO, Triple H has played multiple roles spanning decades. Packed with over 3 hours of documentary footage, all-new interviews and matches, this compilation profiles Triple H’s entire career as well as his current executive role with the WWE.” 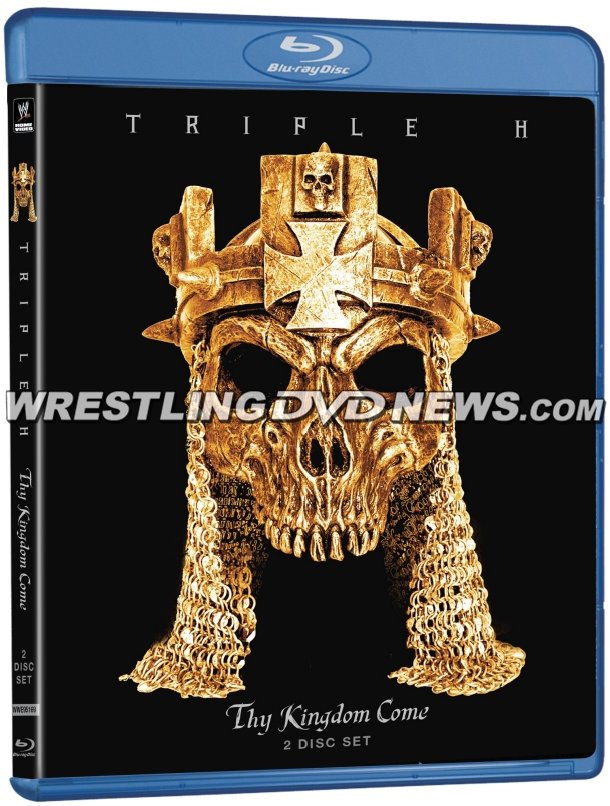 Get your copy of “Thy Kingdom Come”…

Australia: Pre-order the DVD or Blu-ray from WWEDVD.com.au for October 2nd.

UK/Europe: Pre-order the DVD or Blu-ray from WWEDVD.co.uk for October 14th.