The History of WWE – 50 Years of Sports Entertainment hits stores across the United States on DVD and Blu-ray formats in just 10 days!

It’s time to wet your appetite some more in the run up to the release, as we exclusively show you two new preview videos of the documentary and a few screenshots too. 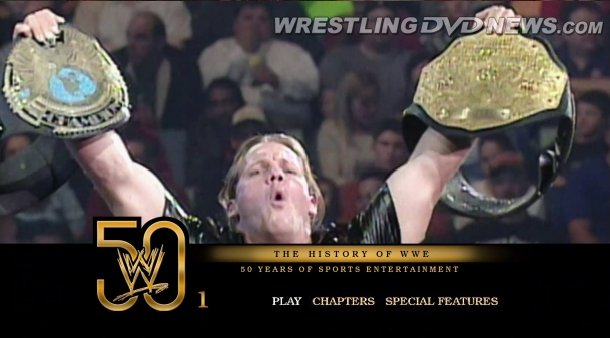 Each of these clips and previews are centered around Vince McMahon, whether that is Vince’s business savvy of turning WWE into an all encompassing entertainment brand with various lines of merchandise, or his ability to build the next top star in wrestling.

Want to see more? You can pre-order your “History of WWE” DVD or Blu-ray for November 19th by clicking here. It follows to the UK and Europe on December 2nd via WWEDVD.co.uk.

The documentary treats you to a new segment of Vince McMahon arriving to WWE HQ! 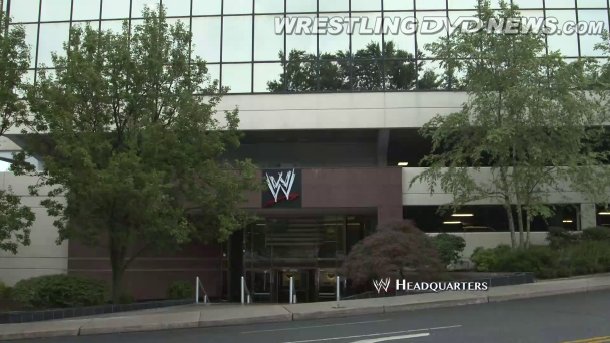 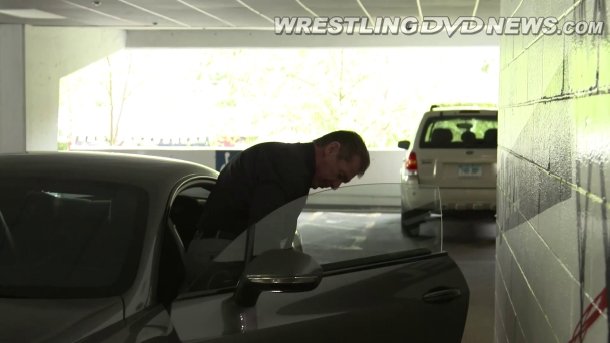 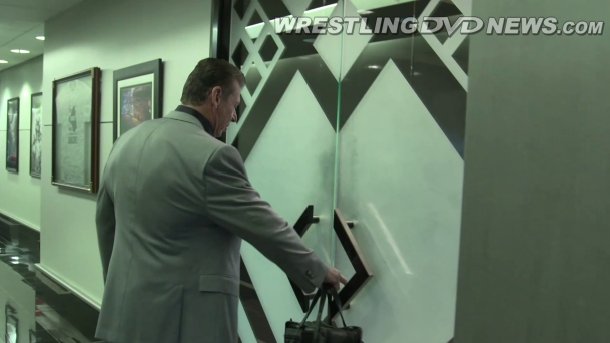 Rick Achberger, better known as “WWE Sign Guy”, was interviewed for the feature too! Occasional comments from Rick are shown both in the documentary and Blu-ray exclusives.