Have you been paying attention to our WWE Network Updates page? If so, you’re very likely to have noticed three “new” episodes of retro content added: 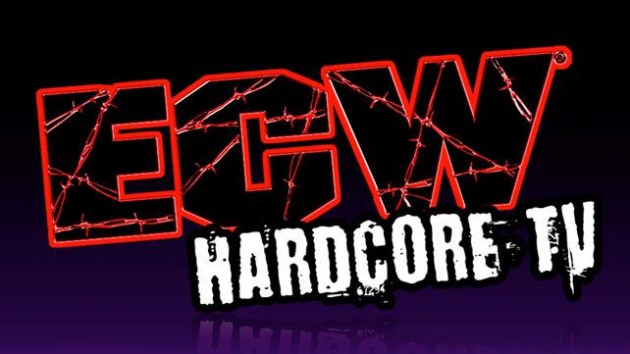 As you may remember from back in July, WWE quietly announced “over 50 hours of ECW content” via a single trail on RAW. Of course, everyone was later distracted by a massive influx of retro RAW and Nitro episodes and this vague promise seemed to be quickly forgotten about – not even garnering a mention in the company’s last quarterly earnings conference call. Could this latest trickle of episodes be a sign that the promise is about to be upheld? While we can’t confirm just yet, the WWE Network’s recent trend of RAW and Nitro uploads definitely breeds hope.

As you can see, the new Hardcore TV episodes really helped to spice the day up. 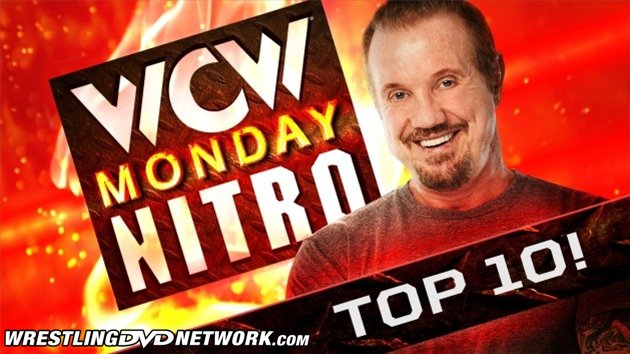 We’ve received this synopsis for the show, which will be hosted by DDP:

Diamond Dallas Page hosts this very special countdown of the Top 10 Nitro moments of all-time! From its humble beginnings at the Mall of America, to an epic championship match at the Georgia Dome, and everything in between, this countdown features memorable matches and shocking moments with the biggest stars of the era, including Sting, Goldberg, Randy Savage, Kevin Nash, Scott Hall, Chris Jericho, and many more!

The wording of the synopsis is very interesting. While it does its best not to mention Hulk Hogan by name, his epic showdown with Goldberg is referenced. At least this should mean that they won’t try to sweep Hogan’s importance to the show completely under the proverbial rug. As for DDP, it’s not yet clear whether his involvement will be through new or archive footage.

Once again, the special is currently set to air next week on Tuesday, September 22nd! Of course, it will also be available on-demand immediately after airing.

Remember to keep locked to WDN so you’re up to date with all of our breaking news, whether that’s for the DVD/Blu-ray side or the WWE Network side, along with our many reviews.