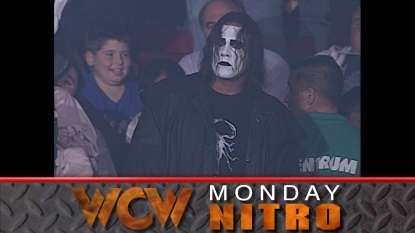 More episodes of WCW Monday Nitro were uploaded to the Network overnight!

Did you happen to spot them while browsing or over on our WWE Network Updates page?

A total of seven new episodes, all from 1997, were added to the streaming service and are available to watch right now. More are expected to follow bit by bit as WWE intend to fill out the entire year, which all began last week when a Nitro episode from September 1997 hit the Network.

Below are thumbnails for two of the newly added episodes. 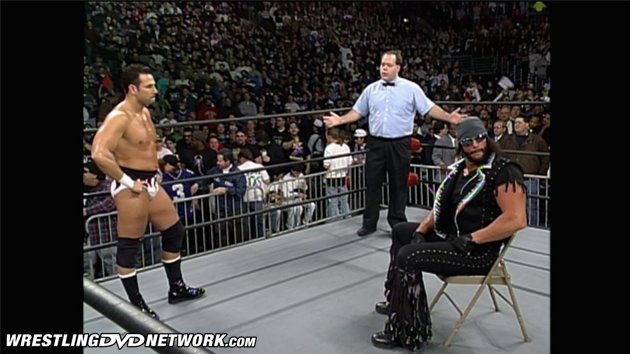 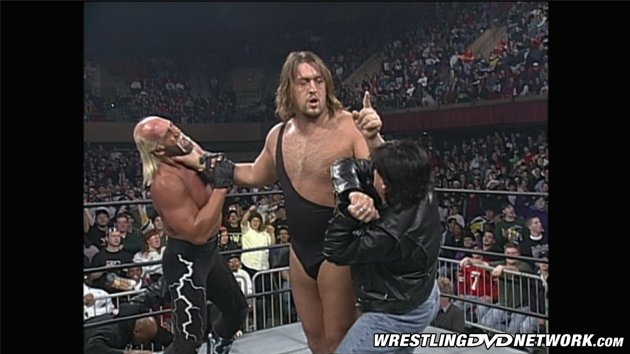 Here is the full list of all the Nitro’s just added, and remember, more are coming soon!

WrestlingDVDNetwork.com has exclusively learned that all of us WWE Network subscribers will be treated to more episodes of Total Divas in the coming weeks.

The company are working to finish up Season 3 of the reality series. The ten remaining episodes left of Season 3 are currently scheduled to go live next month on September 9th.

As we’ve seen, plans with the Network are subject to last minute changes so only time will tell if WWE decides to upload all of these episodes together at once or instead air them week to week.

Below are thumbnails for two of the new episodes – before they are added! 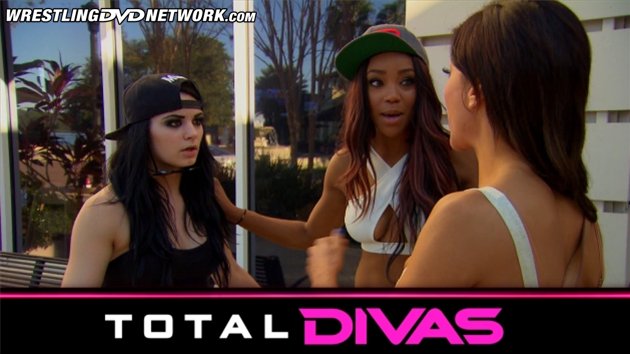 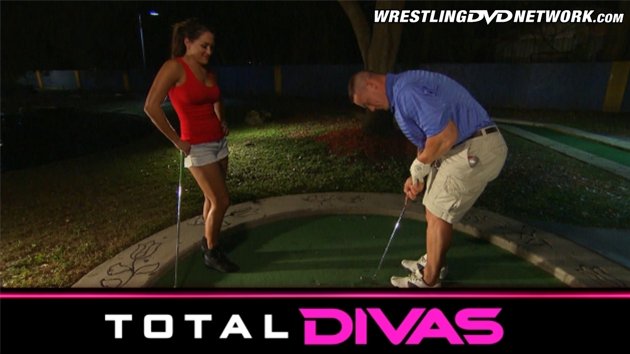 Get all of this content and more by subscribing to the WWE Network for only $9.99 per month. Your first month is absolutely FREE! Click here to sign up for the WWE Network now.