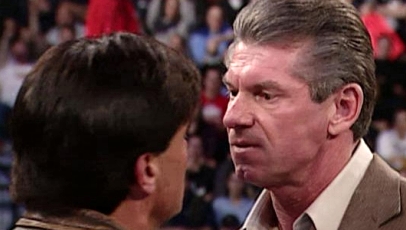 Remember these WWE DVD surveys issued in the past couple of months?

They revealed new WWE DVD and Blu-ray ideas potentially in the works for 2016.

Another “Fan Council” survey was issued by the company this week and it appears to indicate that they are still considering some of the major titles from those surveys including the likes of: Vince McMahon vs. Eric Bischoff, Shane McMahon, Dudley Boyz, The Best of 1996, The Best of NXT, ECW OMG! Moments, Hardcore Matches, and Unreleased Matches.

The newest survey also gauges fan interest in releasing the WWE Network podcast specials on Home Video and the “WrestleMania Rewind”, “Rivalries”, and “Countdown” Network shows. In addition to that, the following four new DVD/Blu-ray concepts were introduced:

WWE Greatest Rivalries: Tazz vs. Sabu
Tazz and Sabu – two of the biggest names in ECW history, had one of the hottest rivalries in ECW, both inside and outside the squared circle. These two did not exactly get along, but still had great chemistry inside the ring, that translated to some of the biggest matches and moments in ECW history. Now for the first time ever, listen to both of them discuss how it got to a boiling point… and discuss what worked, what didn’t work and why their rivalry was so successful.

New Generation
Before the Attitude Era was able to gain huge popularity, a new generation of Superstars set the tone. Stars like Bret Hart, Shawn Michaels, Undertaker, Diesel and Razor Ramon were young, athletic, brash and ready to take over the world. Now hear from them, as they tell you what it took to bring the WWE out of the doldrums of the early 90s, into the greatest successful time period in WWE history.

True Story of Royal Rumble
A behind the scenes look at the event that sets the stage for WWE’s biggest stage at WrestleMania. Hear from the winners and losers, and the creator of the most intense match in WWE. 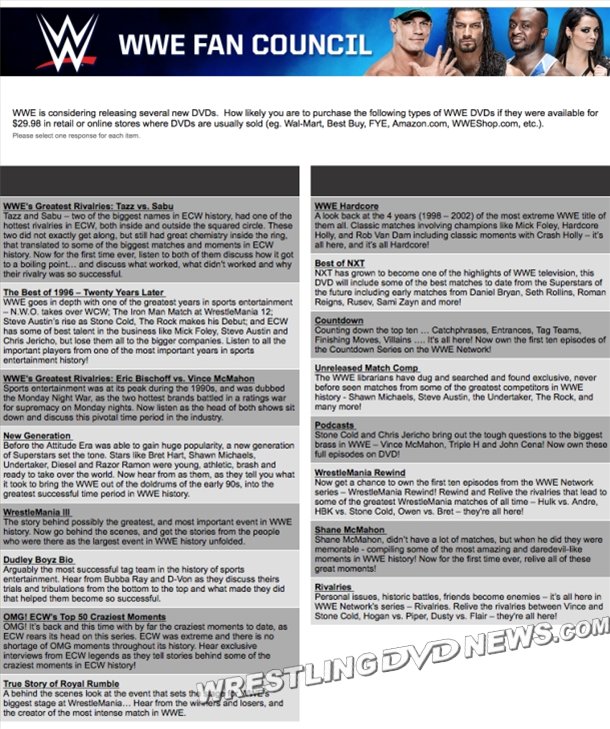 We now have confirmation that the documentary portion of “THE KLIQ RULES” will have a runtime of approximately 1 hour and 6 minutes when it lands next month.

As mentioned, the documentary is the main feature of the set and will be contained on Disc 1. Below is the planned layout of the full content, as shown on the packaging of the Blu-ray. 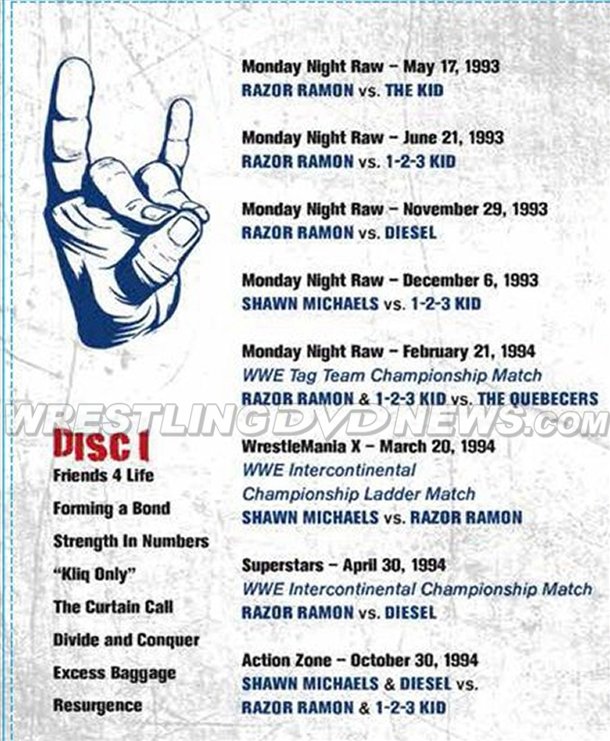 WWE will release “THE KLIQ RULES” DVD/Blu-ray to fans across the United States on July 28th. It will follow to Australia on August 5th and then UK/Europe on September 7th. 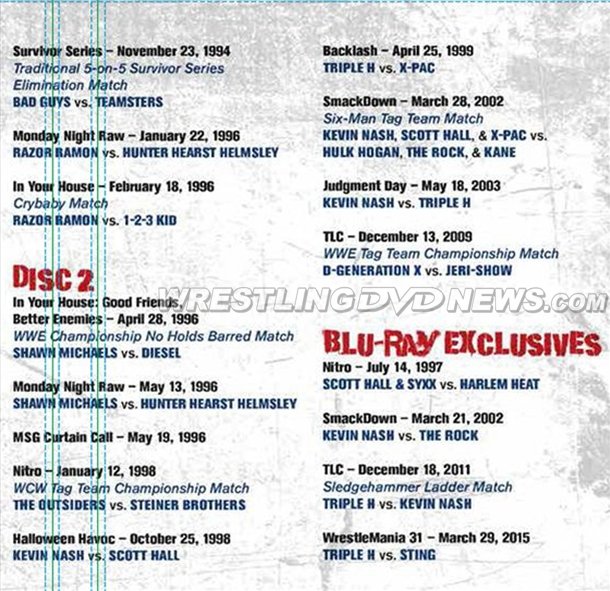 Prices of “The American Dream – The Dusty Rhodes Story” have soared online since the passing of Dusty Rhodes last week. The DVD was originally released back in 2006. 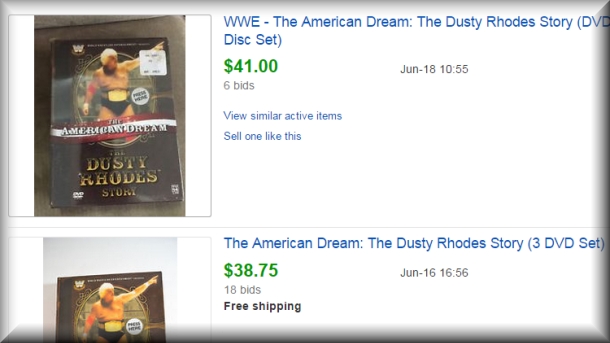 Speaking of eBay, here’s our top picks from all auctions expiring today and over the weekend. Find yourself some deals on more than 30 WWE DVDs and Blu-rays with the links below, including rare stuff like the Vengeance 2002 and Survivor Series 2001 DVDs! 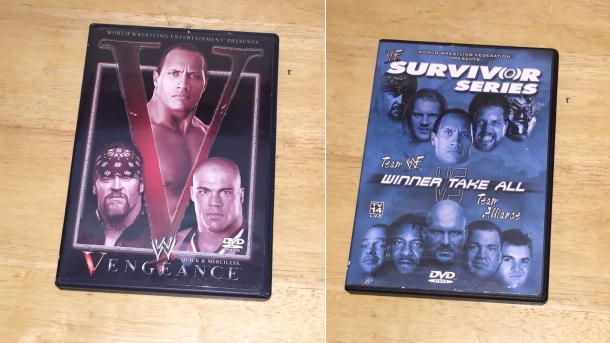 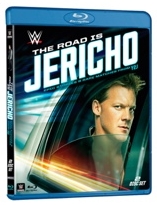