New WWE DVD Confirmed, Update on Best of In Your House, Video Preview 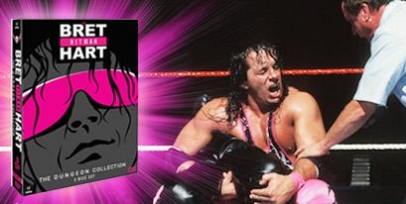 For those who haven’t picked up Bret Hart: The Dungeon Collection on DVD and Blu-ray, or if it hasn’t been released in your region yet, below is an exclusive preview clip!

In the video Hart talks about The Undertaker, introducing their 1992 Madison Square Garden match. Want more? Grab the DVD now at Amazon.com or WWEShop.com

Australia: Pre-order The Dungeon Collection for April at WWEDVD.com.au.

UK/Europe: Pre-order The Dungeon Collection for May at WWEDVD.co.uk.

WWE have confirmed the go ahead of the Money in the Bank Anthology DVD, and also revealed that it will be hosted by The Miz. The news was shared today through WWE’s official Twitter feed, where they also posted up a photo of The Miz during filming. As of last word this match compilation is scheduled for October release but we’ll let you know if we receive any update indicating that it has been brought forward. 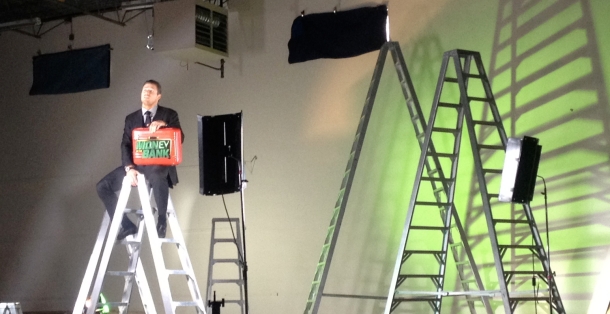 The Blu-ray exclusive content on The Best of WWE In Your House is slated to run 1 hour and 27 minutes, according to the BBFC.

We know that the UK and Australia will get The Best of In Your House in May.

The new Undertaker double pack DVD entitled “Dead or Alive” is now back in stock on Amazon over at this link. The 4 disc set is comprised of two past Undertaker DVDs – He Buries Them Alive and Undertaker’s Deadliest Matches in their entirety. 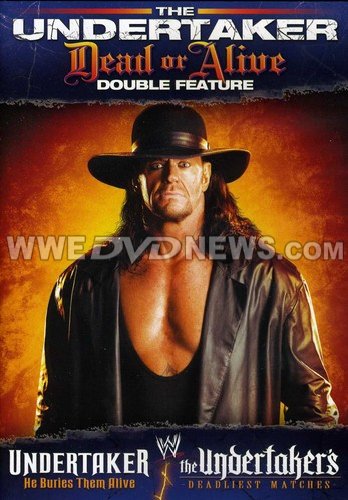 Frank got in touch to let us know that TNA have put up for sale the final two PPV events of 2012 on ShopTNA.com; Turning Point and Final Resolution.

As we’ve reported, UK fans can get those two TNA DVDs through TNADVD.co.uk. 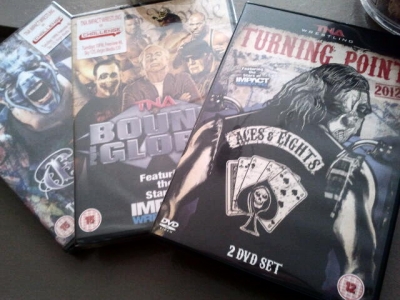