New preliminary artwork for the Survivor Series 2014 DVD has now come through, and it features Seth Rollins!

This no doubt follows the recent trend of poster artwork being used for the DVD covers as a temporary placeholder until they are updated after the pay-per-view events air.

WWE will release Survivor Series as the last DVD of 2014, scheduled to hit stores on December 23rd. It follows internationally early in the new year, such as in Australia on January 7th. 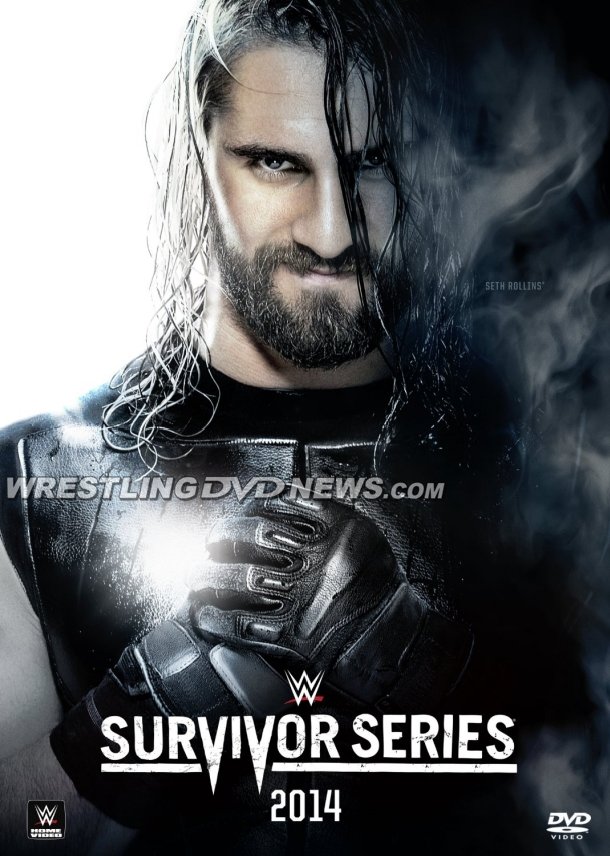 We’re going to be giving away a random WWE DVD out of the big box of them pictured below to a winner on Twitter and a winner of Facebook. We may also give away one bonus prize to another winner if there’s lots of interest in the giveaway.

To enter, follow the simple instructions on our social media accounts before Monday.

Listed below are links to the 30 most stand-out WWF/WWE DVD deals expiring on eBay this weekend, including lots of rare and out-of-print titles! 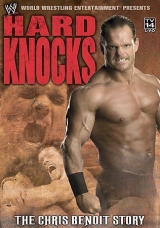 Find those deals now at WWEDVD.co.uk. If you have an account on that site you can also enter the below prediction contest for this Sunday’s Hell in a Cell 2014 PPV. If you get the most correct predictions you will be entered into a draw to win a signed Randy Orton card!