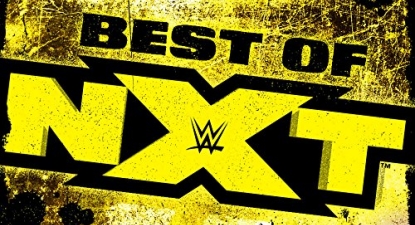 Two matches have so far been revealed for the 2016 Home Video offering – Big E vs. Seth Rollins for the NXT Championship (1/9/2013) and Sasha Banks vs. Charlotte for the NXT Women’s Championship (7/15/2015). The latter may wind up as a Blu-ray exclusive.

Once again, you pre-order the NXT DVD/Blu-ray from Amazon using these links:

“Ring in the Holiday”, WWE’s Christmas-themed DVD is officially out today in the United States, shipping now from Amazon.com and WWEShop.com, priced only $9.99 at both sources!

Watch an exclusive preview clip of it right here:

I found an Easter Egg on the “Ring in the Holiday” DVD. Click left once on “Welcome to Santa’s Village” for a 34 second bonus clip. 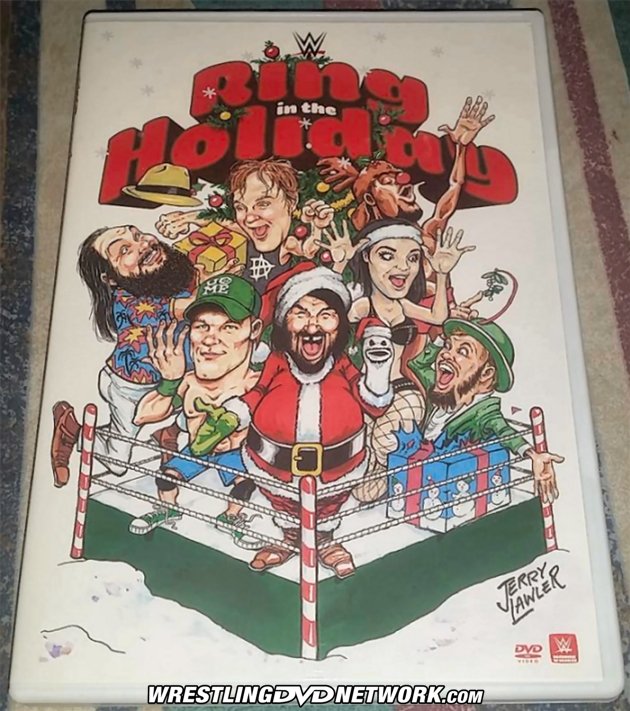 The limited edition “Undertaker: The Streak 21-1 (R.I.P Edition)” WWE DVD coffin has been spotted on sale early at FYE in the United States! The official street date is next week.

Early indications are that although the US version is limited edition with a total of just 666 copies slated to be produced, the box sets may not be numbered individually like the UK version.

#WWE's limited edition #UNDERTAKER DVD coffin rises in 10 days – BUT it's surfaced early in some stores, so be on the…

Posted by WWEDVDNews.com on Saturday, 7 November 2015

WWE DVD SALE: “The Bargain! Shop”, a chain of discount stores in Canada, is currently stocking several WWE DVDs (1 disc and multi disc sets) all priced at $5 each!

Their selection includes the likes of “Brothers Of Destruction: Greatest Matches”, “Brock Lesnar: Here Comes The Pain” (CE), “nWo: The Revolution”, “Best of WCW Monday Nitro Vol. 2”, “The Ladder Match 2: Crash & Burn”, and lots of PPV titles from 2011 through to 2014.

Thanks to WDN reader Devin Cutting for the heads up. 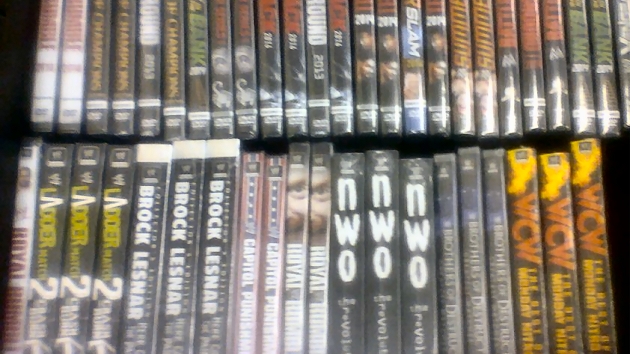 RARE GOODIES: All of these WWF/WWE/ECW DVD rarities linked to below are coming up in eBay auctions this week! There’s also an out-of-print “RAW20” box set going cheap. 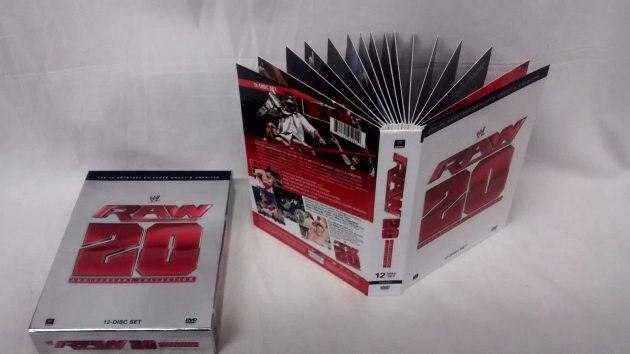