We can now release some new shots of the “For All Mankind – Life and Career of Mick Foley” DVD and Blu-ray cover artwork, which was first revealed earlier this week. 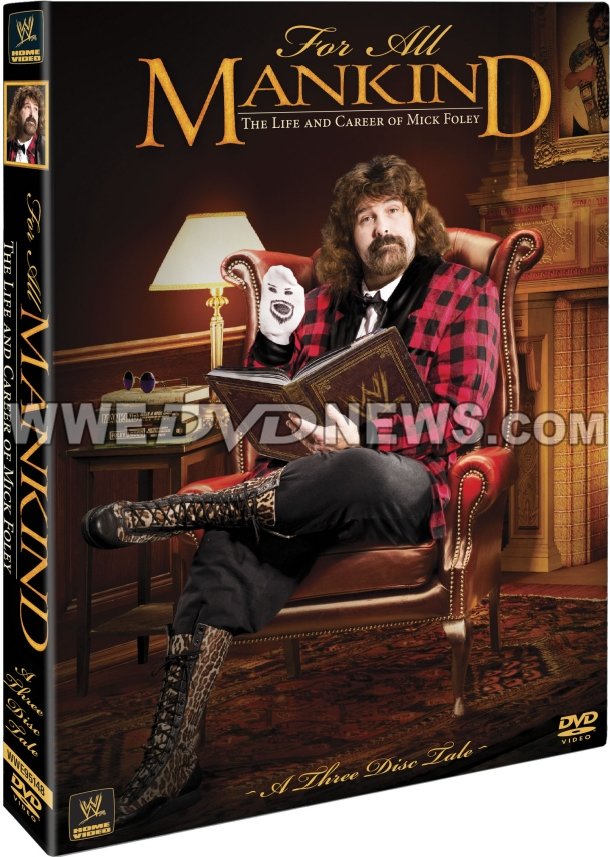 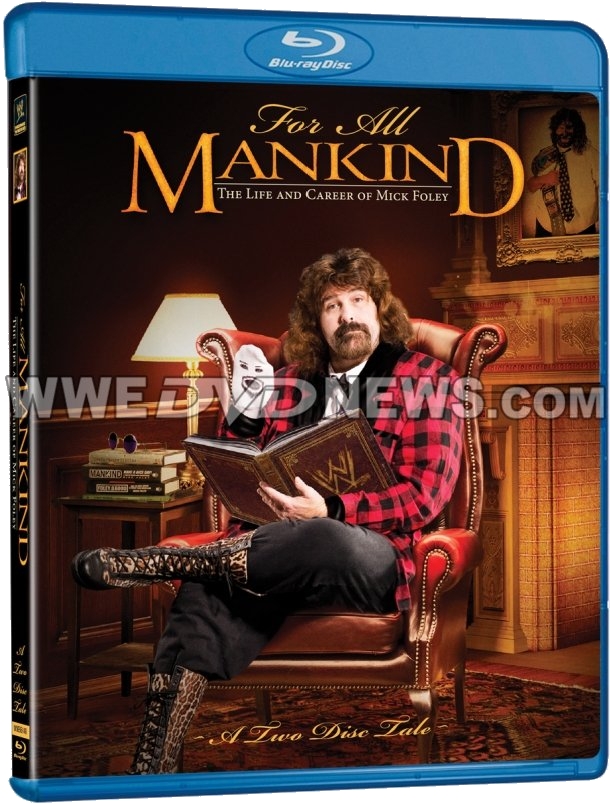 Click here to pre-order your copy for April 16th in the United States.

“For All Mankind” will also be released in April to the UK and Europe over at WWEDVD.co.uk, and it follows on to Shock Australia’s website WWEDVD.com.au early the next month.