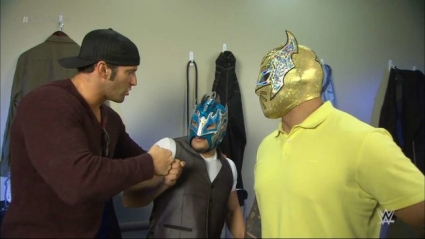 This was a fairly busy weekend for the WWE Network. There were five different uploads added with a Smackdown replay, the Battleground Kickoff show, and Battleground 2015 also just added to make the grand total eight. It’s definitely been one of the more active weekends in recent memory and hopefully the busyness continues with the upcoming drop of ECW content.

Also, this is pure speculation but perhaps a small drop of Prime Time Wrestling episodes are coming with the new episode set to debut on Thursday? Guesswork for sure, but not unrealistic guesswork as they rarely add them individually. It’s certainly possible that it’s just a one off or they intend to add them weekly, however, which would also be quite nice. 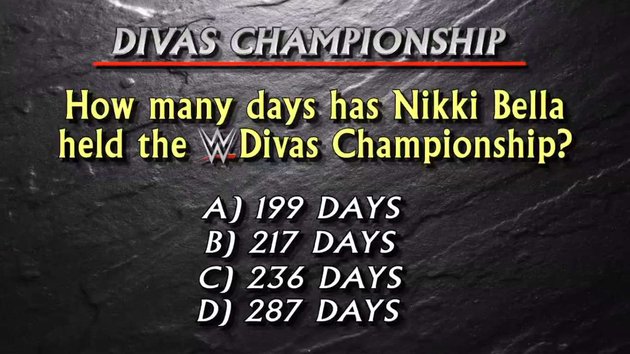 Superstars took place from the Phillips Arena in Atlanta, Georgia. The second best weekly WWE Network show that features in-ring action may very well have been better than NXT if it weren’t for NXT’s excellent main event. Jack Swagger taking on Adam Rose wasn’t stand out but it certainly was serviceable, though no Rosa ringside left me a bit disappointed. For… reasons.

While the main event wasn’t a great match it was a lot of fun and the theme of the teams with such ridiculous contrasting characters was nice. I can’t fully recommend this week’s show as neither match was great and as usual Superstars featured plenty of recap, but it was an enjoyable show nonetheless and worth giving a chance.

— Bo Dallas and The Ascension (Konnor and Viktor) vs. Zack Ryder and The Lucha Dragons (Kalisto and Sin Cara) 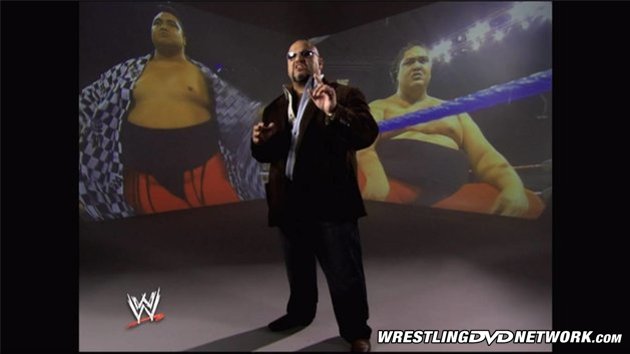 With The Greatest Wrestling Stars of the 80s added a few days ago, it only made sense that the WWE Network would eventually add The Greatest Stars of the 90s to the Beyond the Ring section, but I certainly didn’t expect it this soon. The show is very much like the prior DVD, profiling several different acts including Bret Hart, Kevin Nash, The Undertaker, Shawn Michaels, The Rock, Steve Austin, and others. Gene Okerlund introduced each profile in the last piece, while Tazz has the role here. Clocking in at over two hours, the documentary is definitely a fun one.

Interesting to note, WWE has this Beyond the Ring listed as a 2013 release. Of course, Tazz was missing a “z” and commentating in a different company in 2013 and the DVD was actually released years prior. The WWE Network misses dates quite often and generally changes them when the mistake is caught, so if you check the 2013 folder and it’s missing, make sure to browse around. 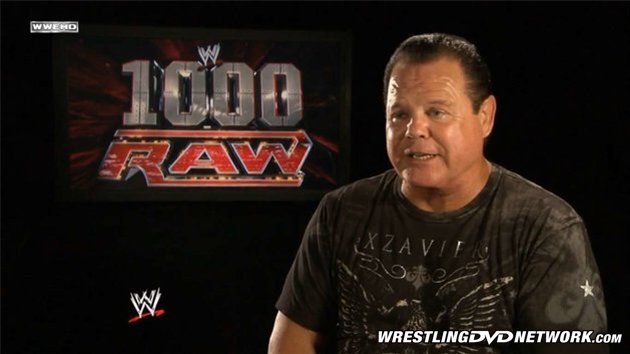 I was impressed by a near two and a half hour documentary, but I was downright floored that WWE uploaded a three and a half hour documentary to the Beyond the Ring section. Of course, a documentary like the Top 100 Moments In RAW History is one that would be challenging to edit around or only show part of, but it’s still a long documentary added in full and that’s very refreshing. This 2012 documentary doesn’t surprise you, it counts down the top 100 moments in RAW history with numerous roster members and legends discussing each incident.

The fun of countdowns like these is debating what fits in where, so don’t be shy to disagree with list placements! Three Beyond the Ring episodes added in a just few days is unusual but welcomed, as the total nears 65 different Beyond the Ring documentaries on the WWE Network in total. There is still plenty to get to, however. It’s easy to forget how vast their DVD library has been. And that’s not even including Coliseum Home Video or WWF Home Video releases which could come too. All of the DVDs currently streaming are listed on our WWE DVDs on WWE Network page. 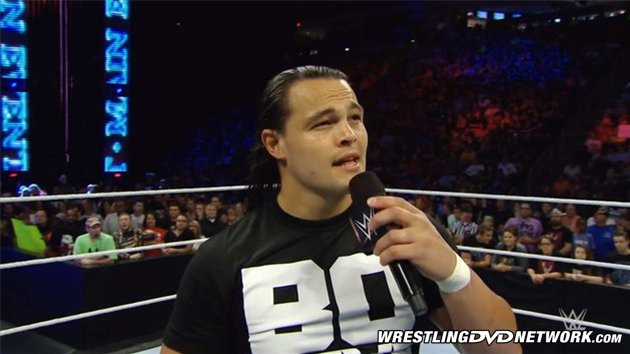 Main Event comes from June 30th of this year and was filmed from the Giant Center in Hershey, PA. As always, it’s on a two and a half week delay which makes a lot of what you see filler and old news, so as always the highlights are the matches. Unfortunately this week, the action isn’t stand out. Luke Harper is always a plus and his match with Swagger was certainly good, but nothing on this show stands out this week as something that could be memorable. It’s all decent action though, so it’s not doom and gloom. If you like solid, non-consequential action then this show will appeal to you. As my old play through of EWR would always tell me, perfectly acceptable wrestling. 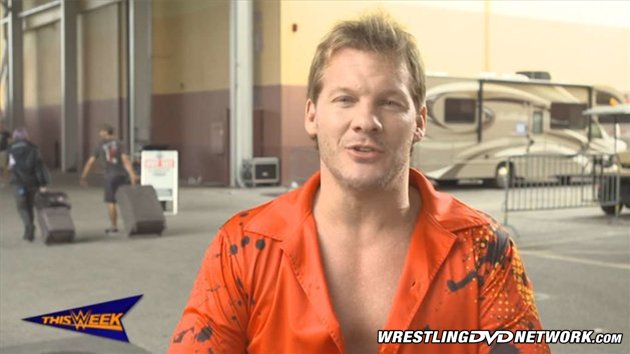 Another addition of This Week In WWE, WWE Network’s primary recap show, was also added. As usual, it’s skippable if you follow any of the regular content as it has its usual RAW coverage, Superstars Selfies, and the weekly WWE.com sit down interview, which is with Bray Wyatt this week. Some of the more unique aspects this week are that it also covers Tough Enough and Tough Talk, along with some coverage of Sharknado 3 with Chris Jericho. 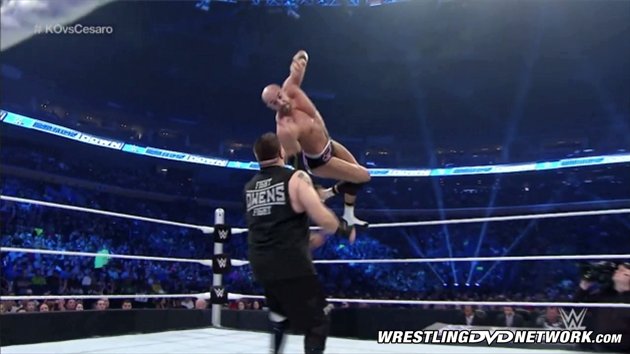 Lastly, WWE also added the June 18th episode of Smackdown from this year. The show is the fallout over Brock Lesnar returning to RAW and Kane continuing to have issues with Dean Ambrose. This show was fairly standard but Kevin Owens had a standout match with Cesaro, to the surprise of nobody. Nothing else was bad on the show so it’s worth a watch if you haven’t already.

— Neville vs. Xavier Woods (with the New Day, Big E and Kofi Kingston)

— Dean Ambrose and Roman Reigns vs. Sheamus and Kane