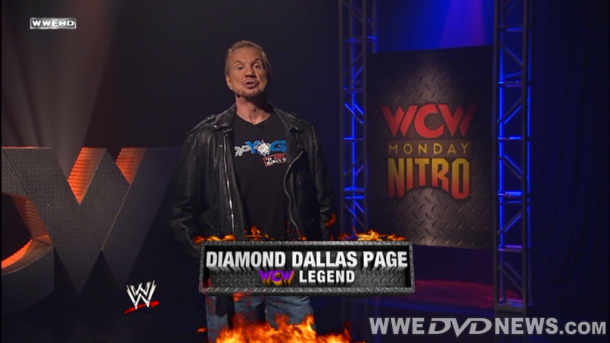 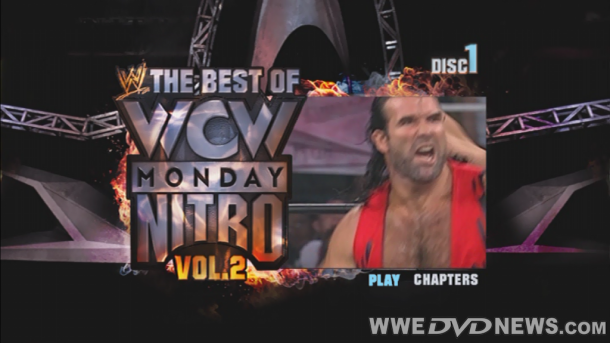 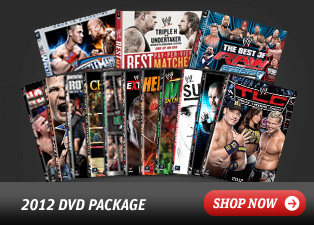 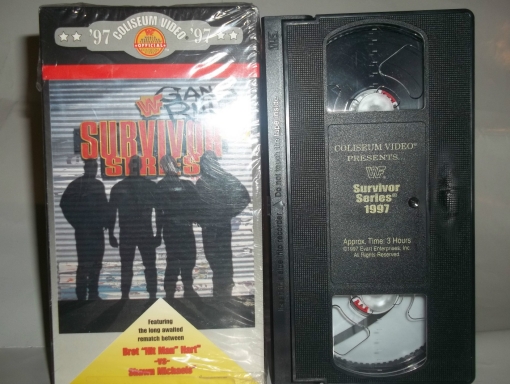 Reply to The Top Rope