Just 1 day left until we GIVE AWAY two copies of the “Attitude Vol. 2” DVD!

Our existing e-mail subscribers are enjoying the latest breaking WWE DVD/Blu-ray news straight to their inbox and the chance the win prizes each and every month. Are you?

Sign up for free before tomorrow because we are giving away copies of the newly released Attitude Era DVD to two readers on our e-mail list this weekend. Good luck!

The new “True Giants” DVD/Blu-ray officially hit UK stores this week (available now at WWEDVD.co.uk) and it will follow to fans in the United States on Tuesday.

Last month we reported a big WWE DVD sale beginning at Ollie’s Bargain Outlet. There are more than 30 different titles included in the promotion with prices from only $2.99! 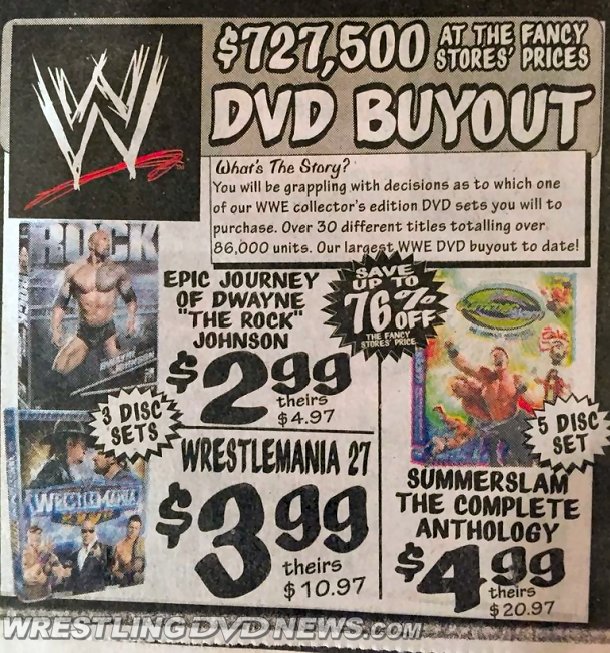 There are various Walmart 2-packs and Tagged Classics titles found in the Ollie’s “buyout” sale, many of which are at the $2.99 price. Other titles found so far include the likes of: Best of Madison Square Garden, WCW War Games, Epic Journey of The Rock, 50 Greatest Finishing Moves, Superstar Billy Graham, Smackdown 10th Anniversary, Best of RAW & Smackdown 2011, Ladder Match 2, Hart & Soul Anthology, and Best PPV Matches 2012.

WrestleMania 27 is in the sale priced at $3.99 and a few other WrestleMania events too (such as from WM20 through 26), found in the aforementioned double packs. Volumes of the SummerSlam Anthology can be found for just $4.99, as shown in the image above.

Below is the confirmed cover artwork for the UK’s TNA Global Impact Japan 2014 DVD which will be released on December 19th. Pre-order now for £10.99 at TNADVD.co.uk. 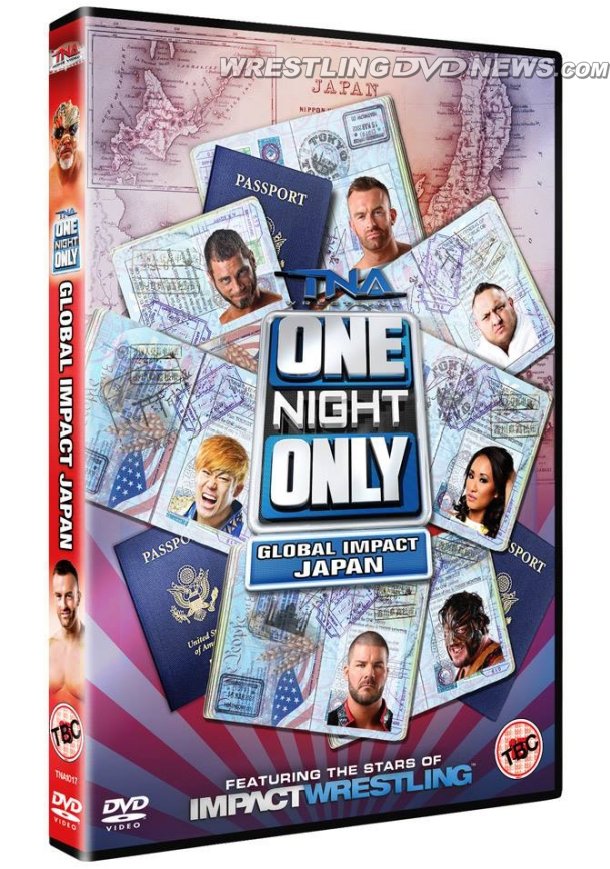 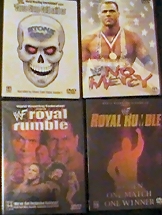