News on History of WWE DVD, Rivalries Already In Stores, Deals Less Than $6

As you know, WrestleMania 29 was released earlier this week on DVD and Blu-ray. We can now confirm, with thanks to WWEDVDNews readers Derek and Leonard, that FYE are carrying their store exclusive version with dog tag included for both DVD and Blu-ray editions. 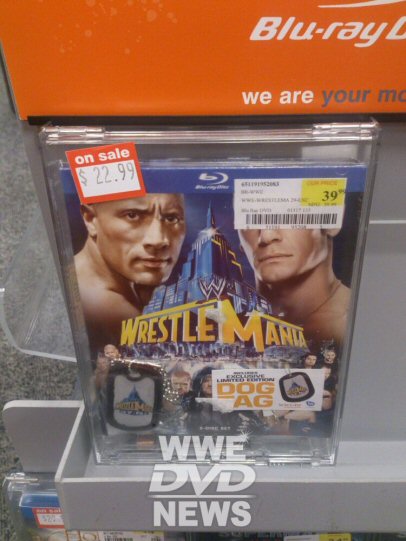 FYE have offered this promotion every year since the WrestleMania 26 DVD, but this marks the first time they have done so for the Blu-ray.

The same limited edition offering is available in Australia at JB Hi-Fi. Pic below thanks to Nick. 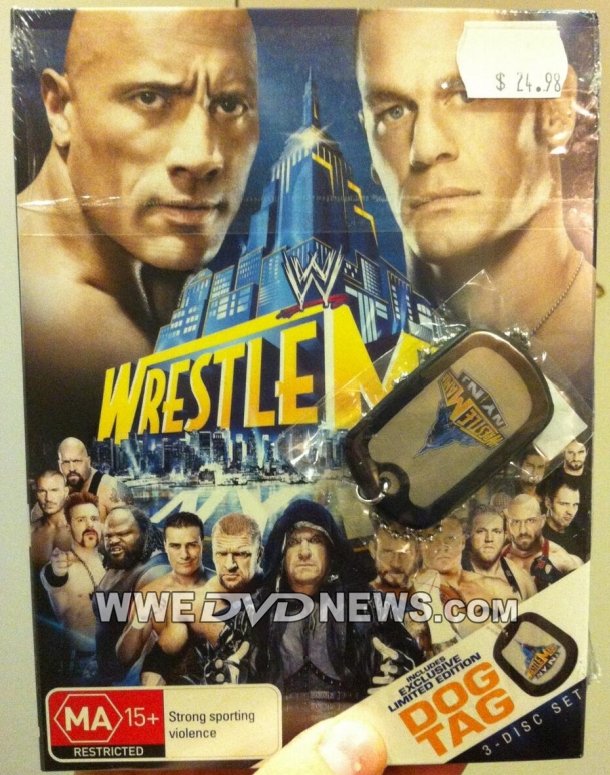 Linda McMahon earlier today revealed that she’s at WWE studios to “tape a special on the company’s history”. This sounds to us a lot like the planned “History of the WWE” DVD and Blu-ray which as of last word is scheduled to be released in November of this year. It’s likely that WWE is conducting interviews with Linda for use in a documentary. 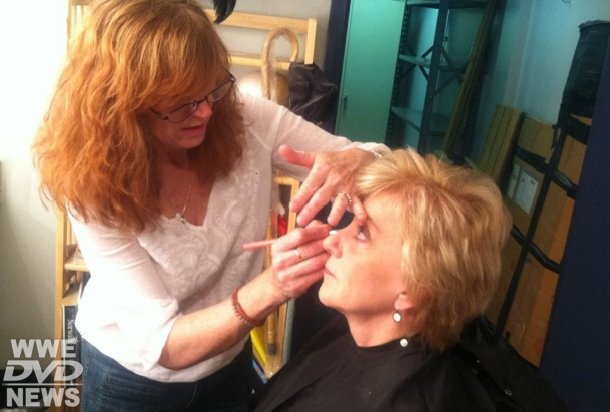 During the course of the week we’ve heard from several readers that they’ve spotted the new Top 25 Rivalries DVD out already to buy in stores. Miguel, one of a few people we’ve heard have found the Blu-ray edition also, recorded the video below giving an early look. 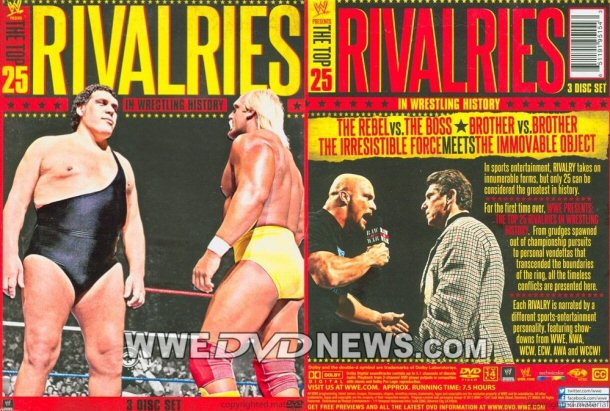 Joseph De Feo sent word that WWEShop look to have no more stock of the “Mr. Socko” versions of the new Mick Foley DVD and Blu-ray, after he tried to order a copy. They are still listed for sale here on the website so we would consider it unknown at this point. 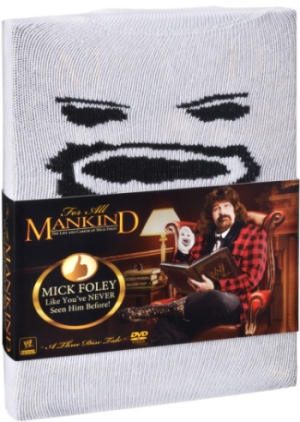 Now through this weekend only for Extreme Rules you can use code “EXTREME13” at WWEShop to take advantage of the savings shown below. Click to go to it!

Check out these 40+ awesome Buy It Now deals on eBay, all for less than $6 shipped!

The Videos – Ramped Up

– $3.98 Shipped
Undertaker He Buries Them Alive

– $4.86 Shipped
The Rock: Most Electrifying Man

– $5.49 Shipped
History of the WWE Championship